A lot of Genshin Impact players want to know about the A Long Shot Genshin Impact Quest as it is one of the most interesting quests that you can complete in the game. There are also a lot of rewards upon the completion of this quest.

Here, you will get the complete details about the A Long Shot Genshin Impact Quest, all rewards that you will get, and other information. Let’s explore the complete guide about this quest without any delay. 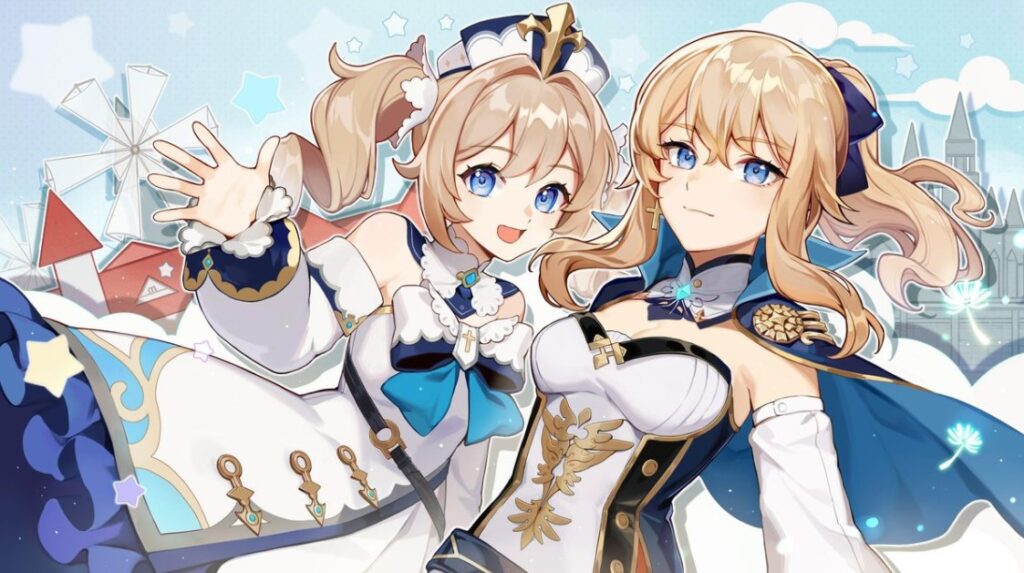 After completing this quest, you will get a lot of rewards in the game. We have provided the complete list of all rewards that you will receive. Have a look at these rewards below.

You will have to follow some steps in order to complete A Long Shot Genshin Impact Quest easily in the game. We have provided all steps for you below.

1. Venture beyond the Seal

First of all, you will have to venture into the depths of Dvalin’s lair. Make sure that you also get rid of him. You will have to speak to Venti in order to get the Domain Entrance menu. If you are not able to see it, you will have to go back to the previous domain for attempting it again.

2. Ride the winds to defeat Dvalin

Now, it is time for the actual boss fight. It is going to be a very interesting part of A Long Shot Genshin Impact Quest. There is a white gauge on Dvalin. This gauge is its shield. Make sure that you attack to deplete its gauge. Doing this will knock it on the platform. You can now easily climb on its neck and attack it.

It is actually a simple boss that you can easily defeat in the game. It uses four different attacks in the game. They are Sweep, Energy Beams, Air Gust, and Caelestinum Finale Termini.

This was the complete guide about A Long Shot Genshin Impact Quest. Now, you can easily defeat this boss in Genshin Impact. Do not forget to share your experience with this amazing and interesting quest in the comment section below. We would love to hear it from you.

Genshin Impact is an amazing game available for free on multiple gaming platforms. The developer of this game is miHoYo. You can enjoy it on Android, iOS, PS4, PC, and other platforms. This game will also release for Nintendo Switch in the future.

In conclusion, we hope that you have got the complete details about the A Long Shot Genshin Impact Quest. So, complete it now to get all rewards. If you have any doubts or queries related to this amazing quest, you can ask us in the comment section. We are here to help you in solving all your doubts and queries.

You can also read: Genshin Impact Chi of Guyun Quest