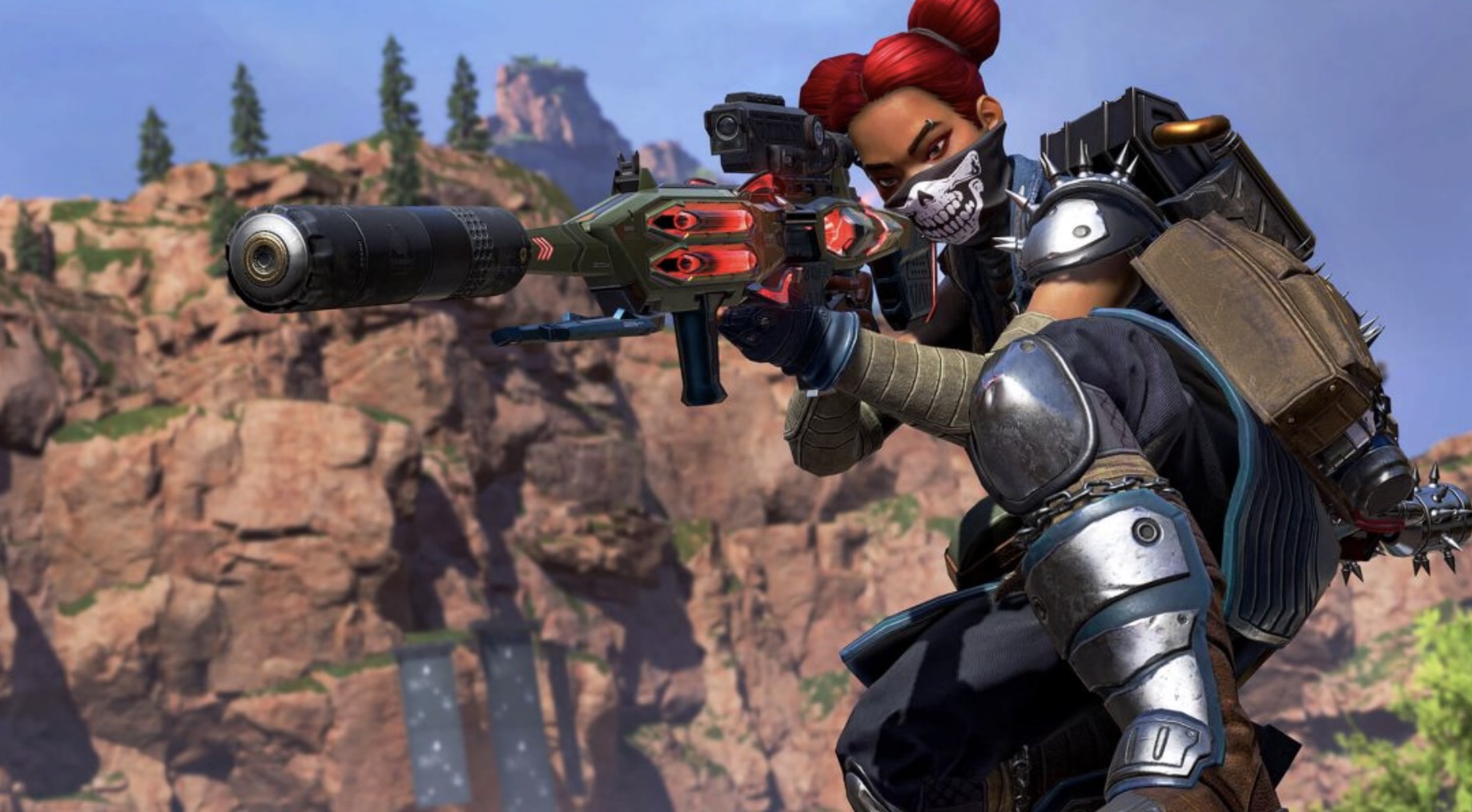 Apex Legends Patch Notes 1.69 Update is out with a lot of changes and fixes. We have the complete patch notes of this game that will help you to explore the complete changes in this game. 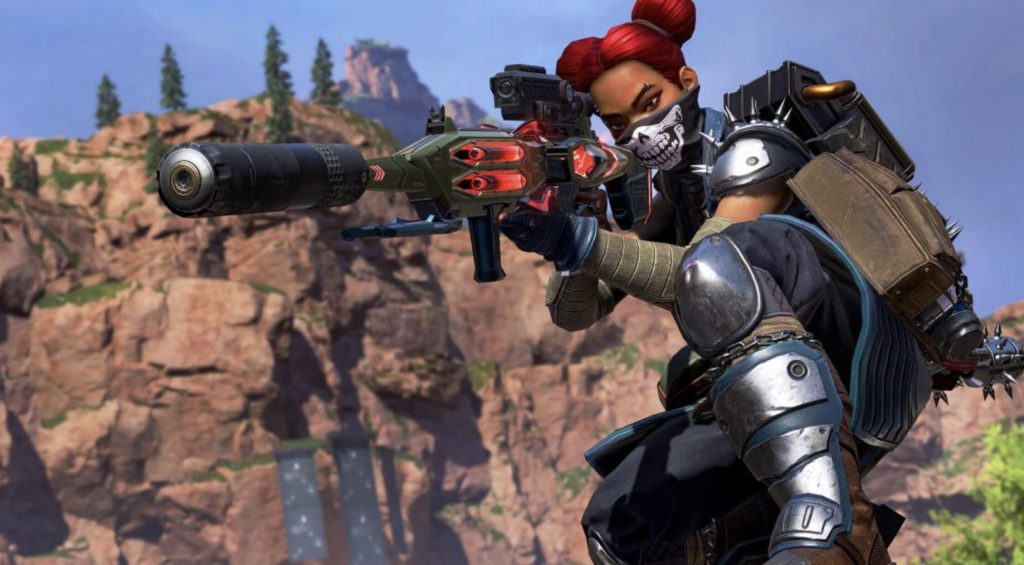 You can also visit: Borderlands 3 SHiFT Codes June 2021 – How to Redeem

For further details, you can visit: Source