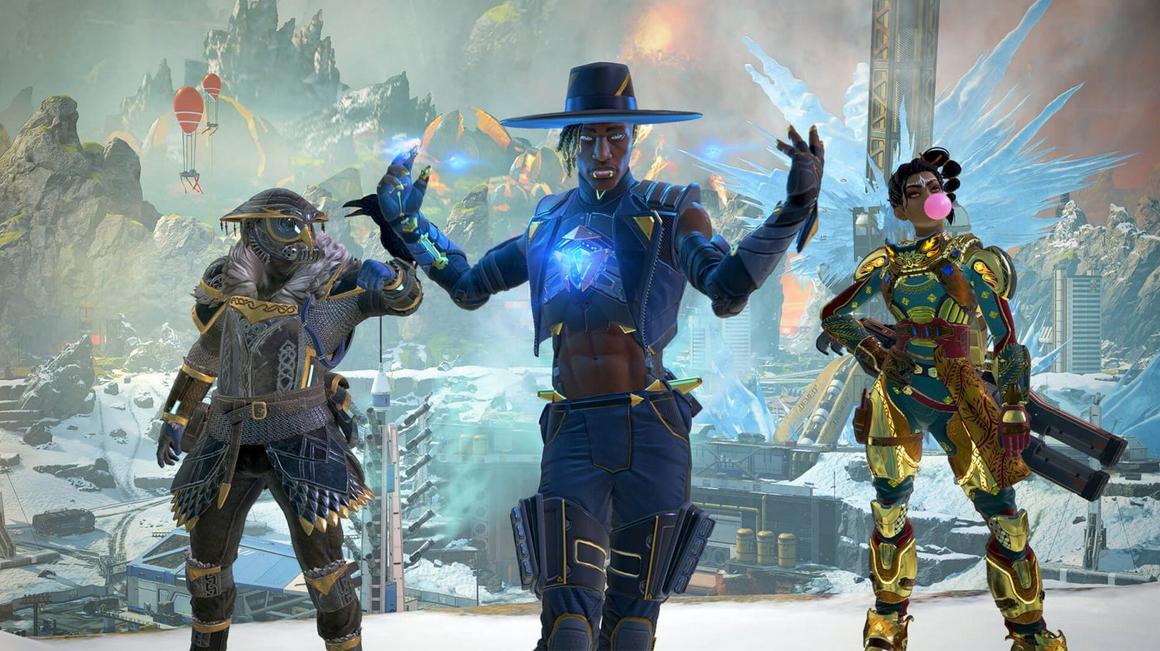 The latest Apex Legends Season 10 Ranked Rewards is officially confirmed by the developer of this game and due to this, all the players in this game are excited about it. They all want to know about the new Ranked Rewards that they will be able to get in the new Season of this game. So, we have decided to bring this guide to you.

Here, you will get detailed information related to the latest Apex Legends Season 10 Ranked Rewards, all rewards that you will get, map rotation, split dates, and other necessary information that you need to know about the new season of this game. Let’s explore the list of all new ranked rewards for this current season of this game without any delay.

You can also read: Codes For My Salon Roblox November 2021

When someone talks about Battle Royale games, then Apex Legends is also a part of their talk. This Battle Royale game is very popular among a lot of gamers due to its interesting and amazing gameplay, availability on various gaming platforms for free. From gaming consoles to PC, you can play it anywhere. In 2022, the mobile edition of this game is also going to launch and it will make it more popular among mobile gamers.

You can also read: How to Make a Redstone Repeater in Minecraft 1.18?

In the Apex Legends Season 10 Ranked Rewards, let’s have a look at the Legacy Rewards that you will get this season in the game. Check out what the developer of this game is saying about it.

The above image shows the badges you’ll get depending on the highest rank you achieved. For those Diamond-ranked and up, you’ll also get a nifty dive trail once the Emergence update drops. 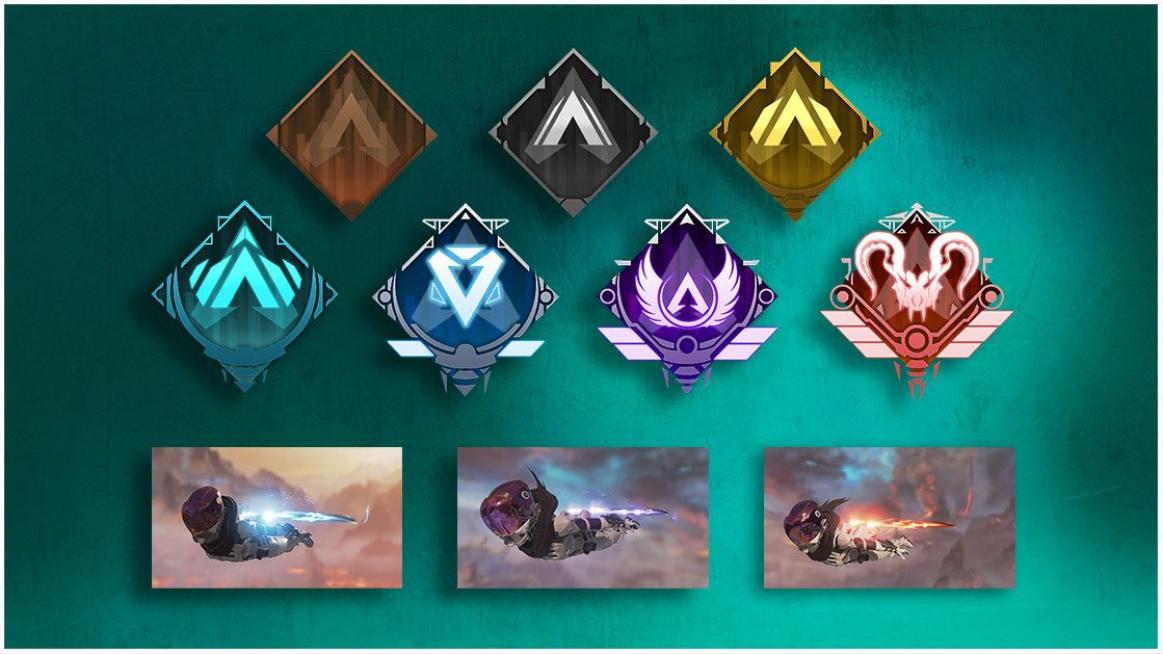 In this season, you will get a total of six maps in the rotation. Out of these six, three are Arena exclusive while the rest of them are from BR maps. Here is the list of all these maps that will be in Rotation in the current season 10 of this show.

If we talk about the Ranked BR this season, World’s Edge will be featuring first in the current season 10 of this game. It will run from November 3, 2021, to November 21, 2021. After the completion of the first half, there will be Kings Canyon for the next half of this season 10.

We’ve updated the latest @playapex patch notes to remove some bug fixes which are not yet included in the build.

So, this was the complete information related to the latest Apex Legends Season 10 Ranked Rewards. Do not forget to share your opinion related to this guide in the comment section below. We would love to know whether you are excited about these rewards or not.

In conclusion, we are expecting that you have got the complete guide about the new Apex Legends Season 10 Ranked Rewards, its list, all about Ranked Arenas, map rotation, split dates, and much more. If you have any doubts or queries related to this guide, drop a comment below with your question. We are here to help you in solving all your doubts and queries.

You can also read: How To Get Unlimited Money In Sims 4