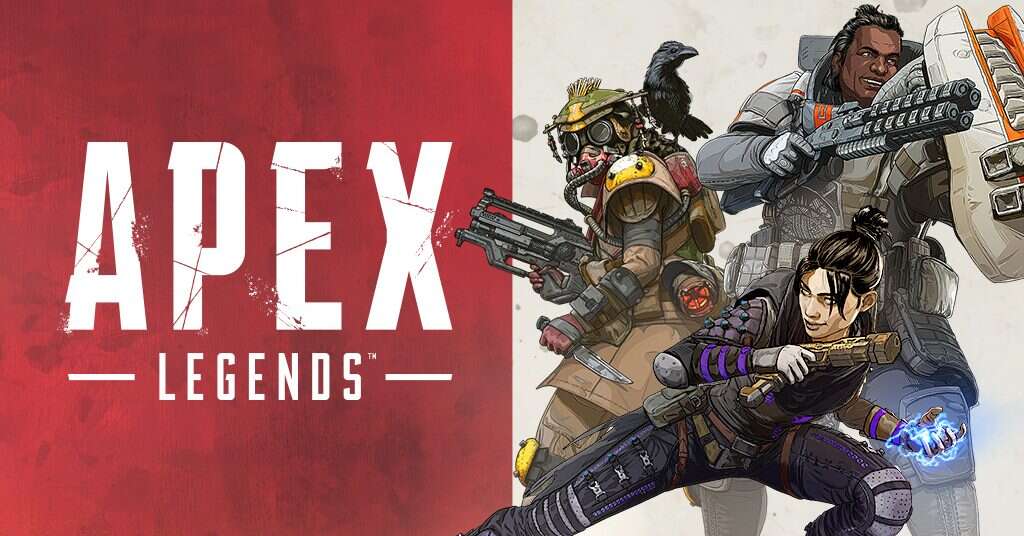 Apex Legends Update 1.56 is out and now available to download on all platforms. The Apex Legends Patch Notes for the v1.56 is also available and we have listed them below, also we have some exclusive information about this Apex Legends update, so keep scrolling.

Also Read: Cyberpunk 2077 Next-Gen Upgrades Not Releasing Until Second Half of 2021

The Apex Legends update 1.56 is out and now available to download on PC, PS4, and Xbox One. This update is not a major update for Apex Legends, however, it still makes sense as fixes some minor bugs and makes the game more stable. This is a hotfix that has been released and will be fixing some issues in Apex Legends as we can see in the Patch Notes, below.

Apex Legends 1.56 Download Size: The Apex Legends v1.56 update weighs around 294 MB in size on PS4, and there is currently no information for the PC version of Apex legends, but the size may vary depending upon the platform. However, the size would be less than 500 MB on Xbox One and PC also.

There are some other issues which also has been fixed with this hotfix patch, an issue in which the skins Haute Drop and the Gold Standard, and the errors with the Steam friends list has been fixed. Apex. Respawn, the developers just pushed the update, and later they announced the official Apex Legends 1.56 Patch Notes on their Twitter handle, have a look at the announcement tweets.

Hey Legends, we’re aware that some of you are experiencing crashes in @PlayApex and are actively looking into a fix. Stay tuned for more info as we have it.

We’ve pushed out a patch that improves stability and (hopefully) fixes the freezing issues. This issue in particular has been tricky for us to pin down consistently, but we are hopeful that we have addressed most of the cases where it happens.

They did 2 tweets informing players about the Apex Legends update 1.56 and later they did one more tweet in which they posted the Apex Legends 1.56 Patch Notes which are as follows, have a look at the next section for patch notes.

Here is the list of the official Apex Legends update 1.56 Patch Notes, have a look:

So these were all the changes which hs been made to the Apex Legends in the v1.56 update. And it is expected the next patch will pack a lot more things and some additional content as well.

So this was all about the Apex Legends Update 1.56 Patch Notes, its downloading size, and more.

Read More: Elon Musk has no issue for using SpaceX Name and Logo in Gaming – 2021

Hopefully, you will like our approach on Apex Legends Update 1.56 Patch Notes, Download Size on PC, PS4, and Xbox (Jan 15).