Apex Legends Update 1.67 Patch Notes is available to download, you can download the Apex Legends Season 9 Patch Notes and enjoy playing the latest version of this game. The size of this update may vary from one device to another. 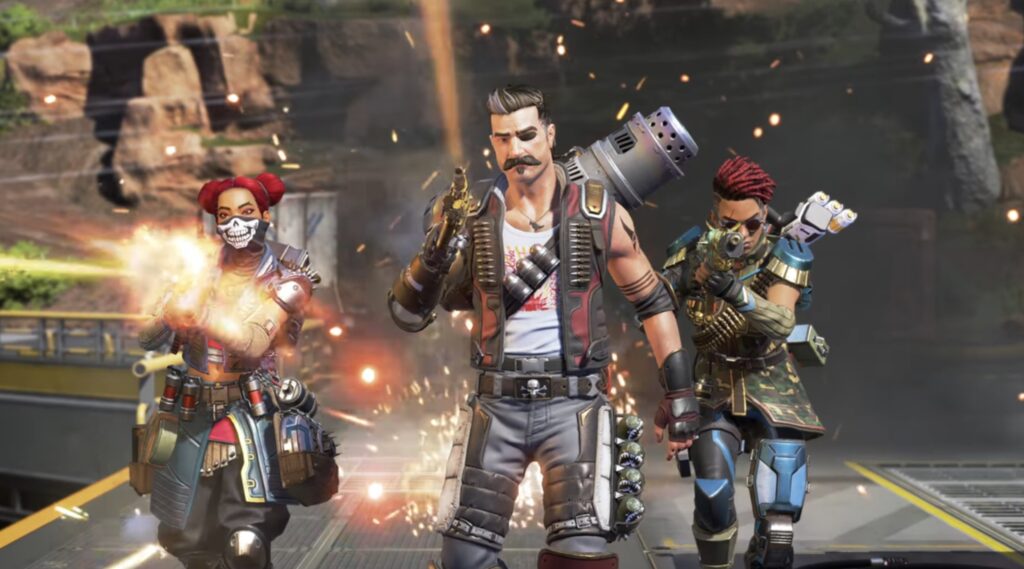 After our successful experiment with Wraith’s hitboxes, we are now confident that we can solve balance issues between smaller and larger Legends through changes to their kits and hitboxes. It is finally time for Low Profile to go the way of the dodo. (Sorry dodos.)

Lifeline’s kit was not in a particularly healthy place. The Passive shield was extremely strong to the point of frustration, while her Tactical and Ultimate seemed like they were becoming more and more obsolete. These changes are aimed to redistribute this big power differential between all of her abilities, making D.O.C. and Care Package more powerful and effective, while tamping down on the highly binary and situational Combat Revive.

Octane continues to perform really well after the latest changes. Too well? We still love the frequency of the Jump Pad, but we’d like to make using Stim something Octane thinks about doing at the right time, instead of always slamming it by default.

Last patch we optimized Bangalore’s smoke particles and inadvertently thinned them out. This aims to get her back to the original visuals while keeping the optimizations.

Bloodhound’s scan is strong, but the goal of this change in particular is to reconsider assists and their implications for Ranked Points. There’s enough intrinsic value in sonar scans, and it’s a slippery slope to consider crediting assists for other non-damaging abilities. Crypto will remain an exception. The active nature of Crypto’s drone scan is notably different from the passive option with Bloodhound. This should encourage Bloodhound players to act on the information they get from the scan, to eliminate instances where they might try to snag a quick assist without committing to a fight in the same way Crypto has to.

Arenas feature a new set of custom maps, tailor-made for close-quarters combat (with more to come in the future). Squads start each round in a spawn room, where they can get weapons, gear, and abilities, and adjust their loadout as their strategy changes. The first team to win three rounds with at least a two-point lead will be crowned the victor—unless they battle to a four-four tie. Then they will have the honor of participating in Ash’s favorite part of the game: Sudden Death.

This was already the case for the Hemlok, so the affected guns are the R301, Flatline, and Havoc.

For further details, you can also visit: Source