Apex Legends Update 1.68 Patch Notes is out with a lot of changes and fixes. We have the complete patch notes of this game that will help you to explore more about the changes made to this game. 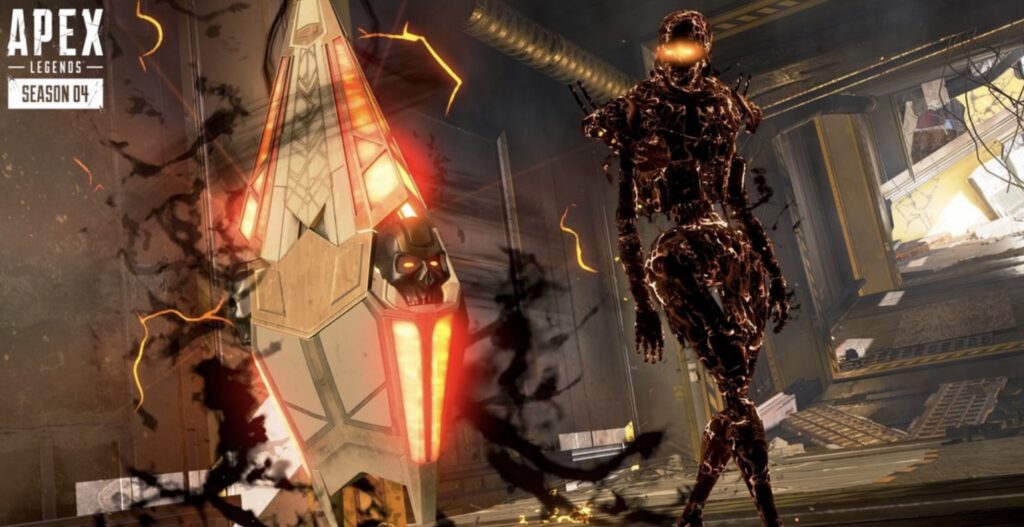 Later today these changes will be added to the Legacy update patch notes at this link: https://t.co/X7ihMfTuHF

See the full list of changes early in the image below: pic.twitter.com/681FJLyB1o