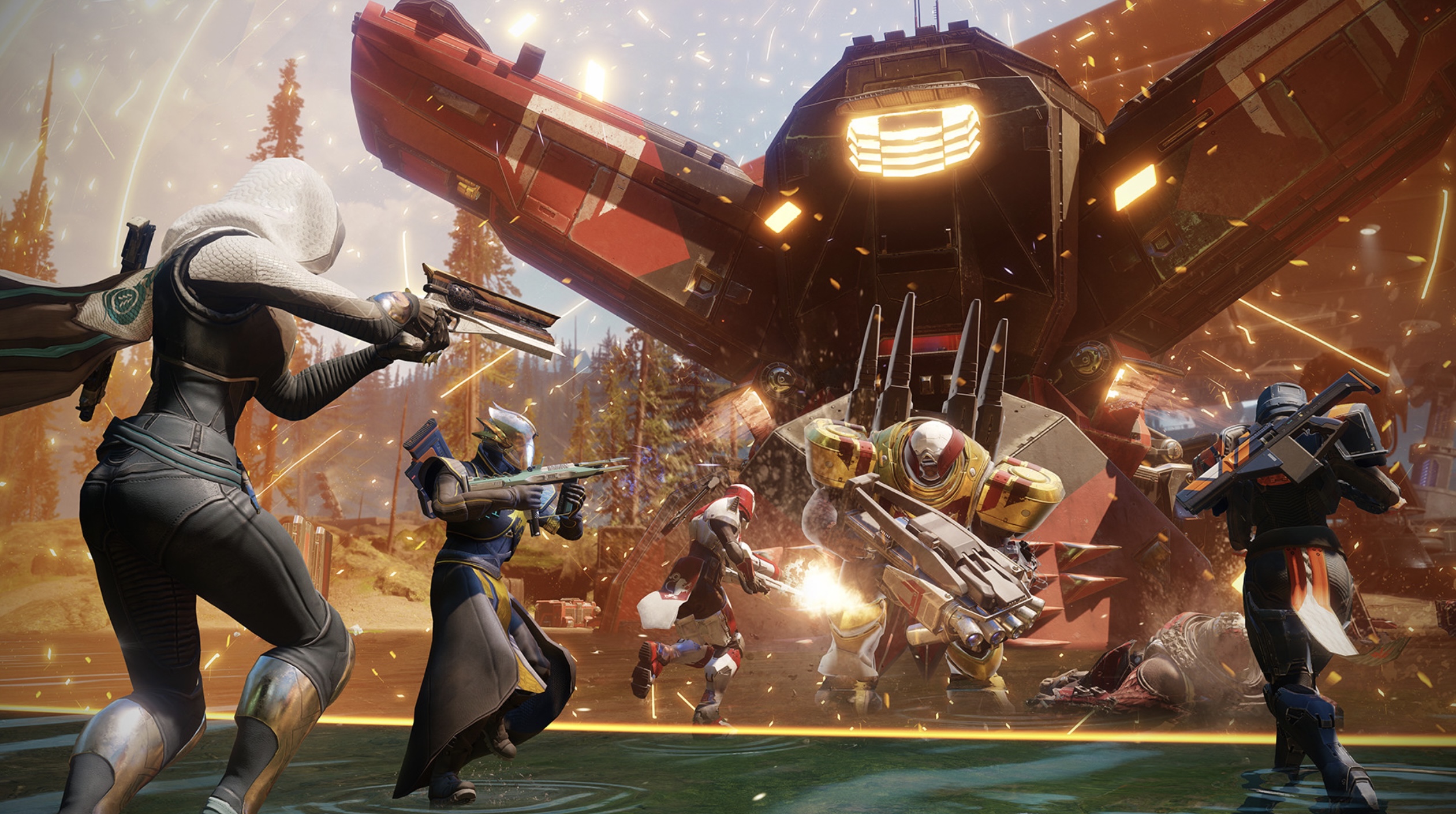 How To Get Bad Omens Destiny 2

Bad Omens is a Legendary Rocket Launcher in the Destiny 2 game.

After explaining the complete information regarding how to get Bad Omens Destiny 2, we would like to explain the mods: