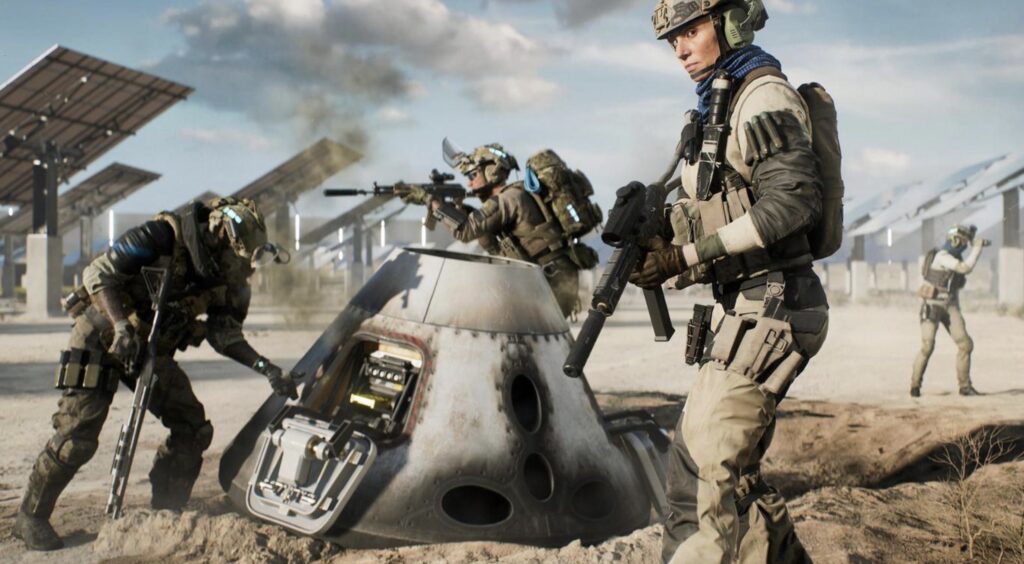 Battlefield 2042 update will release tomorrow, January 20, 2022. Once the update will be released, you can download it and enjoy playing the latest version of this game.

After discussing the complete information regarding Battlefield 2042 Update 3.2 Patch Notes, we would like to explain a brief introduction of this game that will help you to explore more about it: