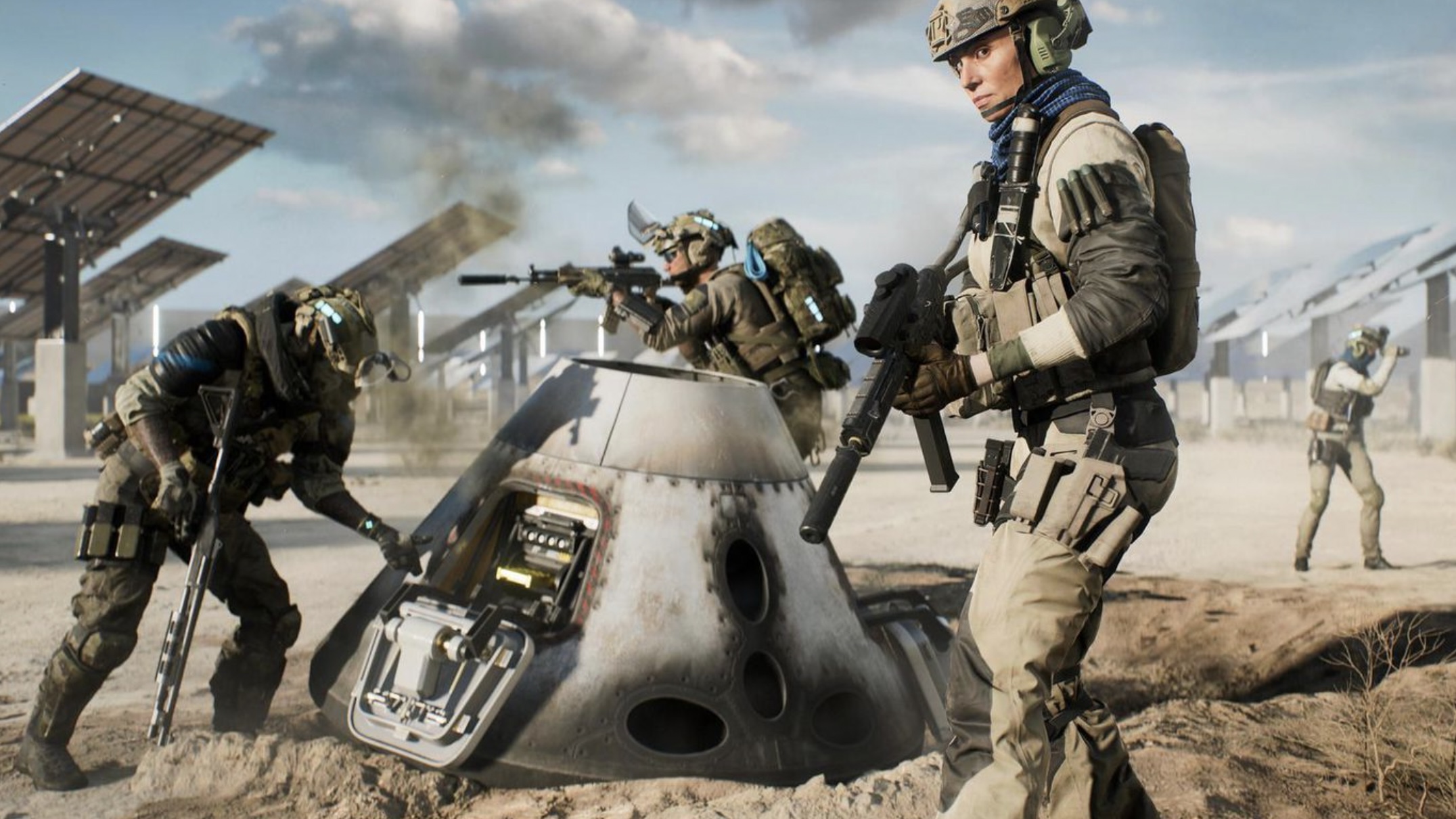 Battlefield 2042 Update May 2022 is available, you can download the patch notes and enjoy playing the latest version of this game. In this article, you can explore the complete patch note of the Battlefield game. 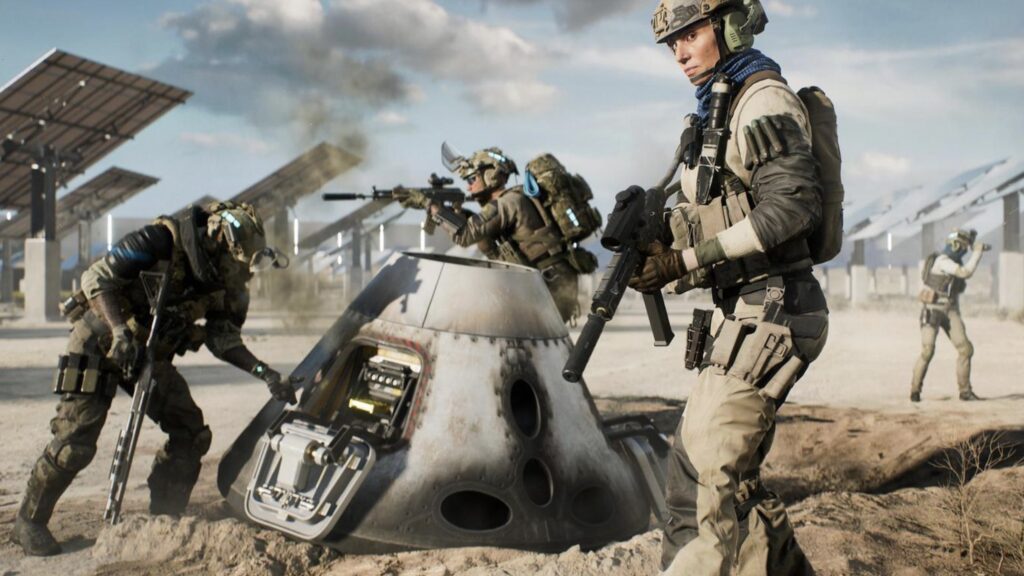 Battlefield 2042 Update is available to download that you can download and enjoy playing the latest version of this game.