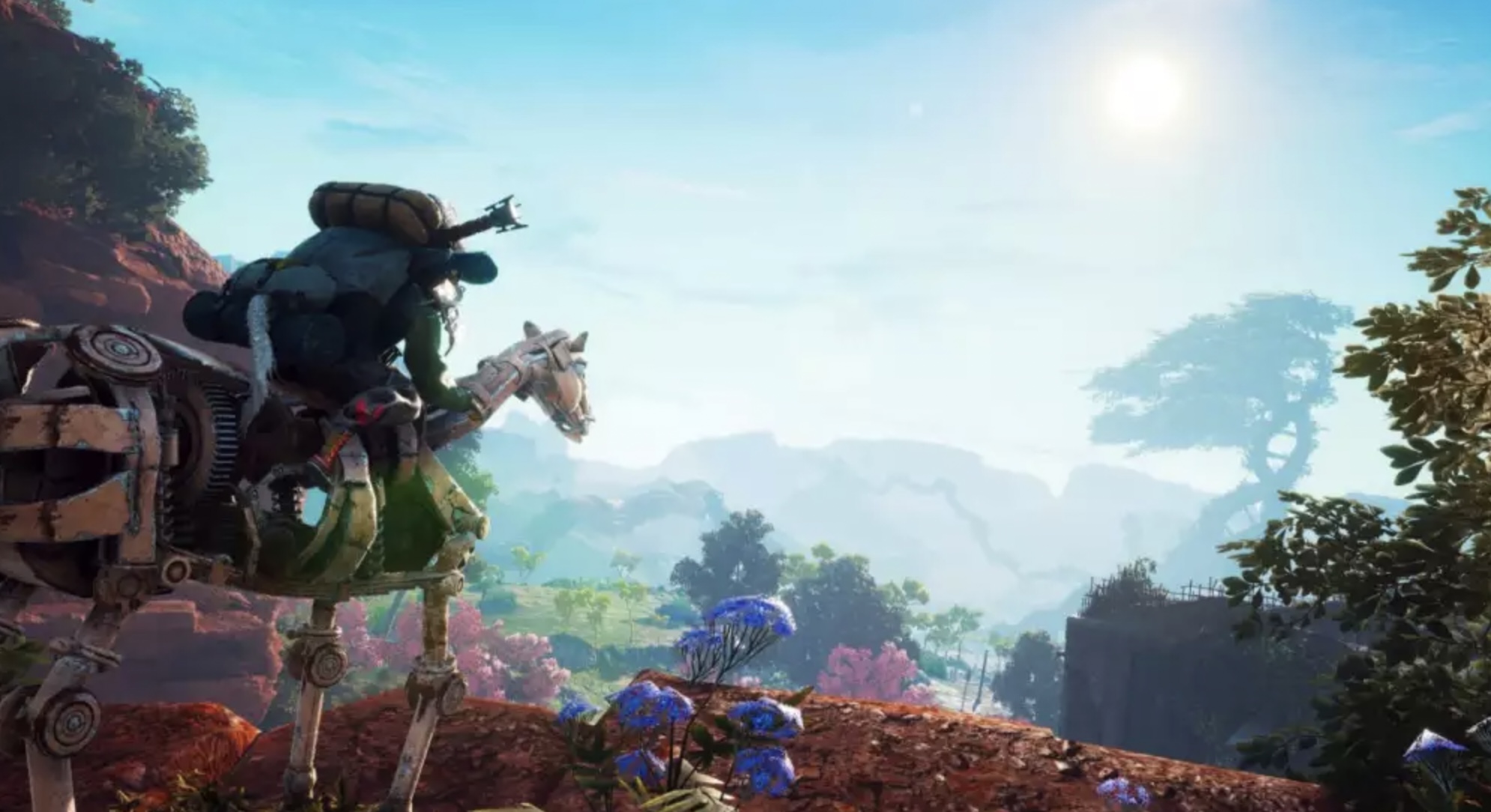 Biomutant 1.4.1 Update Patch Notes is out with some changes and fixes. We have the complete patch notes of this game that will help you to explore the changes. 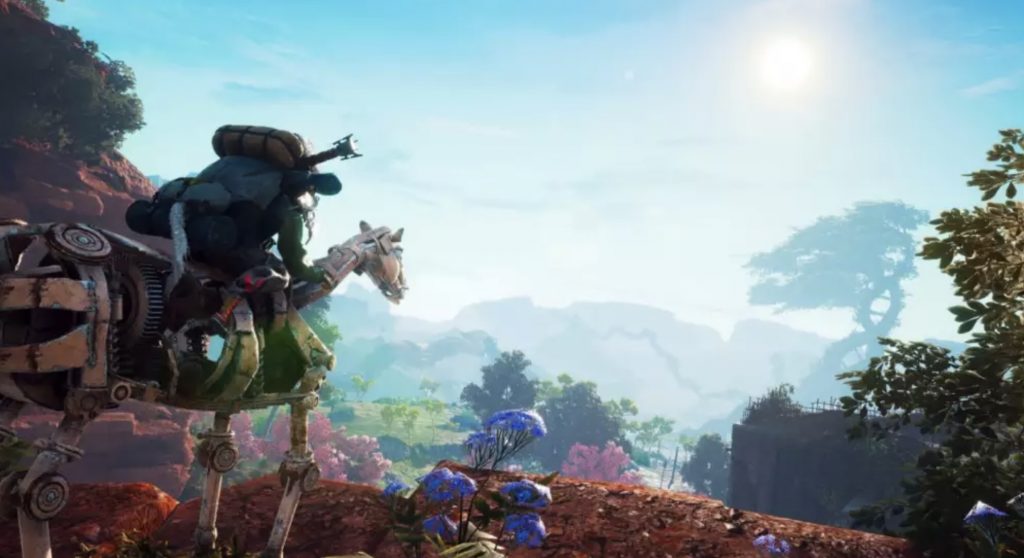 We just released a small hotfix (1.4.1) on PS in order to address the increasing number of stability issues after update 1.4 on PS 4 Pro and PS 5

You can also read: How to Find Big Caves in Minecraft 1.17? Easy Guide

In the previous update, the players found some changes given below:

You can also read: How To Tame Axolotls In Minecraft 1.17: Where to Find