Black Desert Update 2.18 Patch Notes are available and due to this, all the fans of this game are excited about it. They all want to know about the changes that they will get in their game through this latest major update. That’s why we have decided to bring this guide to you.

Here, you will get all information related to the latest Black Desert Update 2.18, its complete patch notes, what are the new features you will be getting through this patch, its downloading file size, as well as other details that you need to know about it. Let’s check out its patch notes without any delay. 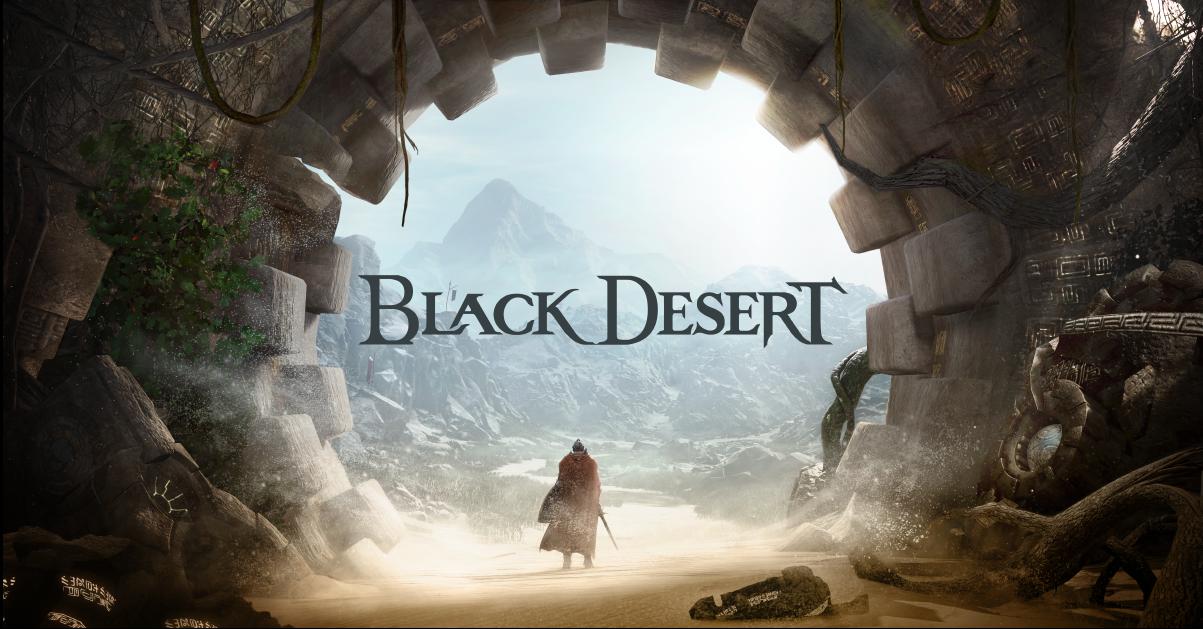 Since it is a major update, its downloading file size is huge. Currently, the exact file size is unknown. But, we will update it here soon. You can also check out the exact update file size of Black Desert Online during updating it on your device.

Here are the detailed Black Desert Update 2.18 Patch Notes. It will help you in knowing about the changes made to the game through this latest patch.

– You battle over 5 contested areas in the Red Battlefield of Valencia City.

– The area is marked for each territory, and you can occupy the relevant areas when only your allies are in them.

– Each team can earn 1 point per second for each area occupied. The team that first earns 3,000 points wins.

– Occupying an area takes a certain period of time and timer progression will stop when an enemy enters the area.

– You can continue occupying the area by defeating all enemies encroaching upon the occupied area.

– Also, strategies and cooperation are important since a debuff will be applied to reduce a certain level of damage reduction and evasion stats around the occupied areas.

You can also read: Roblox Legends Of Speed Codes January 2022

● Fixed the issue where no MP was recovered when using the following skills.

● Fixed the issue where MP was recovered even if no targets were hit when using the following skills.

– Penetrating Wind (I to Absolute)

● Fixed the issue where no MP was consumed when using the following skills on cooldown.

– Penetrating Wind (I to Absolute)

● Swirling Darkness – Fixed the issue where the commands for the skill were being displayed abnormally on the Skill Guide UI.

● Fearsome Tyrant – Fixed the issue where the skill’s Push effect (in PvE) was pushing monsters back too far when used while mounted.

● Prime: Fearsome Tyrant – Fixed the skill description to match the actual number of targets hit when used while mounted.

● Fearsome Tyrant (I to Absolute) – Fixed the issue where the Stun effect wasn’t applied when used while mounted.

● Fearsome Tyrant III – Fixed the issue where the skill description did not list the Push effect (for PvE).

In conclusion, we hope that you have all details about the new Black Desert Update 2.18, its detailed changelog, new features and changes that you will get in your game, the update file size, and much more. If you have any doubts or queries related to this guide, you can ask us in the comment section. We are here to help you in solving all your questions and doubts.