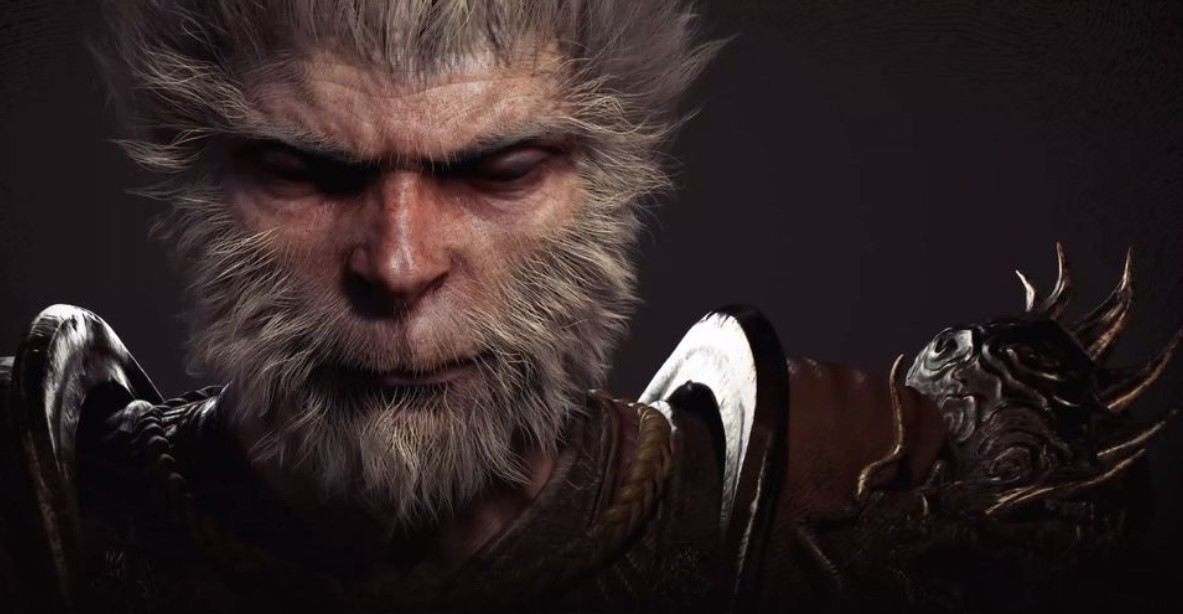 Every gamer is excited to know the Black Myth Wukong Release Date after the official reveal of this amazing game. The official gameplay of 13 minutes is now available on the internet to watch.

Here, you will get the complete information related to Black Myth Wukong Release Date, official gameplay, developer, pricing, supporting gaming platforms, and much more about this upcoming game. Let’s explore them without any delay. 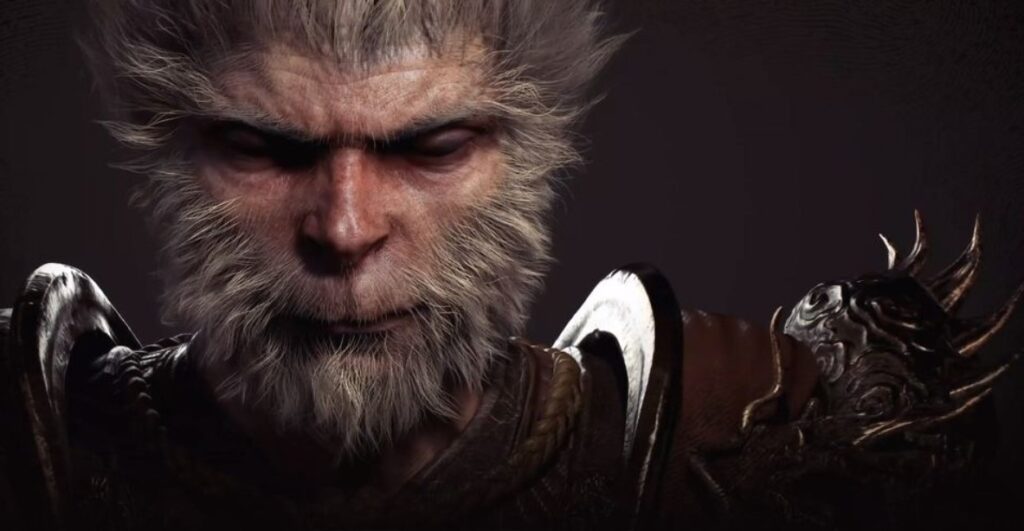 The official Gameplay Trailer of this amazing Black Myth Wukong game is released on November 20, 2020. After that, every gamer is excited about the release of this amazing game. This game is being developed by Game Science Studio. This 13-minute gameplay is recorded by them from the pre-alpha game. Currently, this game is in development. After its complete development, it will be released in the market for everyone.

Here is the official gameplay video released by the developer of this amazing game. This video is released on both YouTube and BiliBili (Chinese Video Streaming Platform). It is getting a positive response from people as it has already got millions of views on BiliBili as well as on YouTube.

After seeing this pre-alpha gameplay of this upcoming game, we can say that it is going to be an amazing game. Gameplay, graphics, and all other things of this game are going to be full of adventurous. Even in the pre-alpha stage, the game is looking amazing and you are going to notice nice gameplay. When this game will release, you will definitely enjoy this game.

Game Science Studio is a China-based developer. It is not a very popular or huge game developing company. It was established in the year 2014. About 40 people are in the development team. They have an average of 13 years of experience. The exciting thing about this group is that they are former Tencent developers.

If we talk about the Black Myth Wukong Release Date, it is not confirmed by the developers yet. But, the developer of this game has said that it will not take 500 years for the release of this game. They will release this amazing game only when they will feel that it is ready to launch in the market.

If we talk about the supporting gaming platforms for this amazing and upcoming game, it will be supported on different gaming platforms. According to the developer of this game, they will release this game on PC as well as on all main gaming consoles. Due to this, you can expect that this game may release on PlayStation 5 as well as on Xbox Series X.

Is it a free-to-play game?

If a game is announced, then the question of most gamers is the same, “Is it going to be free?” So, we have brought the answer to this question for you. As you have seen the official gameplay of this amazing game, it is cleared from the video that this game is going to be amazing and hit. By seeing the gameplay, we can say that it is not going to be free. It may be a paid game that you will have to purchase in order to play.

In conclusion, we hope that you have got the complete information about Black Myth Wukong Release Date in detail. We are also waiting for the release of this amazing game. If you have any questions or queries related to this amazing game, you can ask us in the comment section. We are here to help you in solving all your questions and queries.