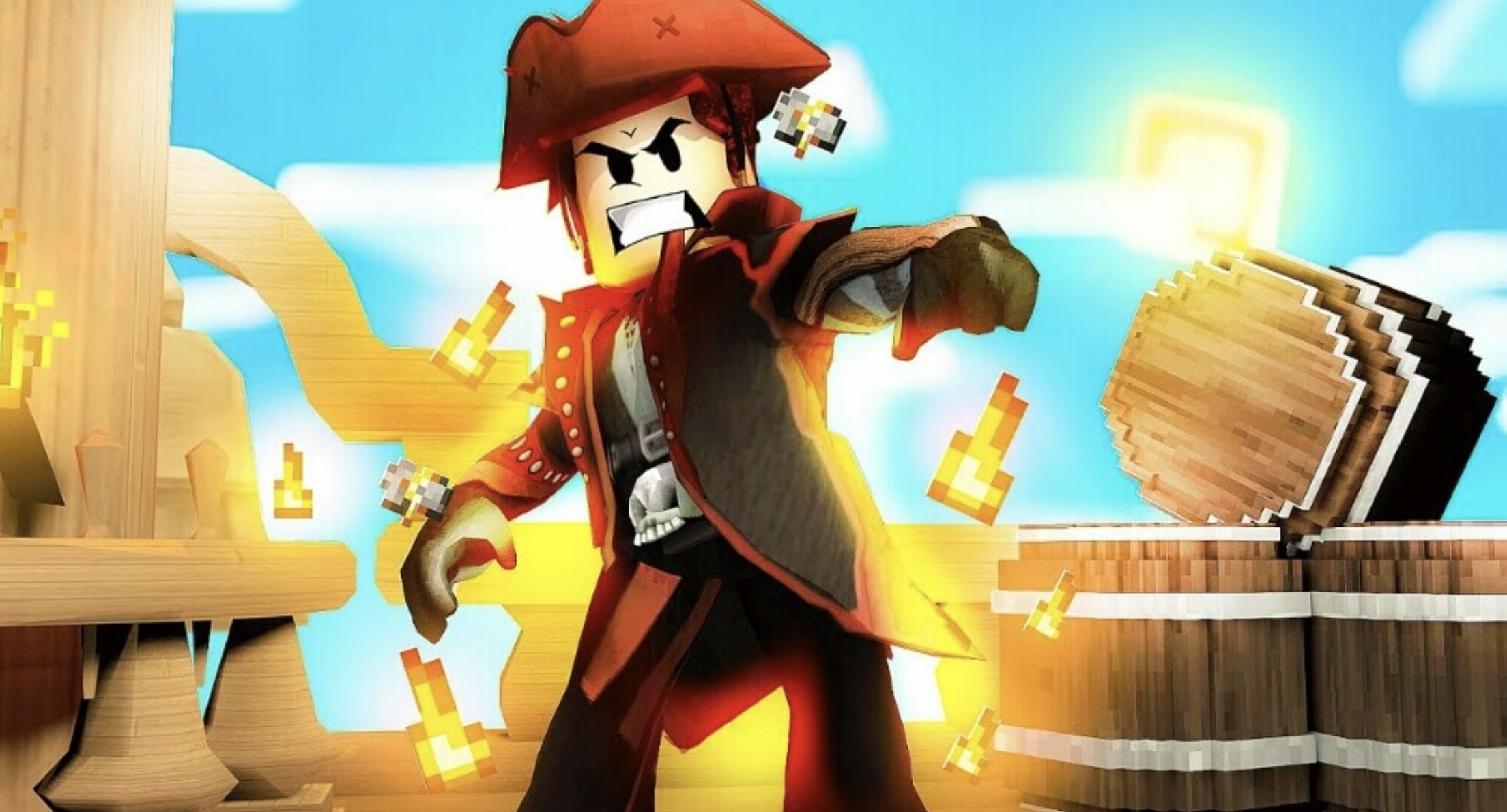 You can also read: Blox Fruit Update 17 Part 3 Codes September 2022: How To Redeem

Here, we have provided the bugs that have been fixed in this game: