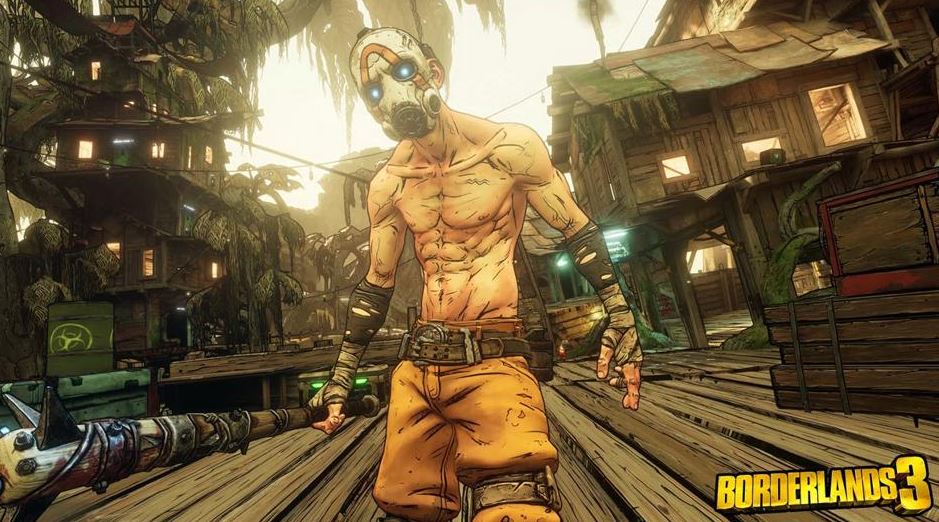 Borderlands 3 Update 1.19 has been released and the players are very excited to know about the changes made in this update. We have brought this article to explain the complete information regarding this update. In this article, we will discuss the recent update of the Borderlands 3 game.

Now, Borderlands 3 Update 1.19 is out and you can easily download it. The size of the recent update of this game for PlayStation 4 is 3.12 GB. The size of downloading may vary according to the devices.

In this section, we have explained the patch notes of the recent update.

The ability that allows showing the shield to refill before it is broken, whenever the Action Skill is activated.

With the recent updates, a lot of changes have been made in Zane’s Skill Trees as well as Class Mods. The developers aim to increase the skill tree build diversity and also remove the one Class Mod for builds. For the skill changes, the Zane players would have to save or quit their characters in order to have trees added to the new layouts.

This is the Borderlands 3 Update 1.19 Patch Notes, if you want to explore more in the details then you can visit the official site.