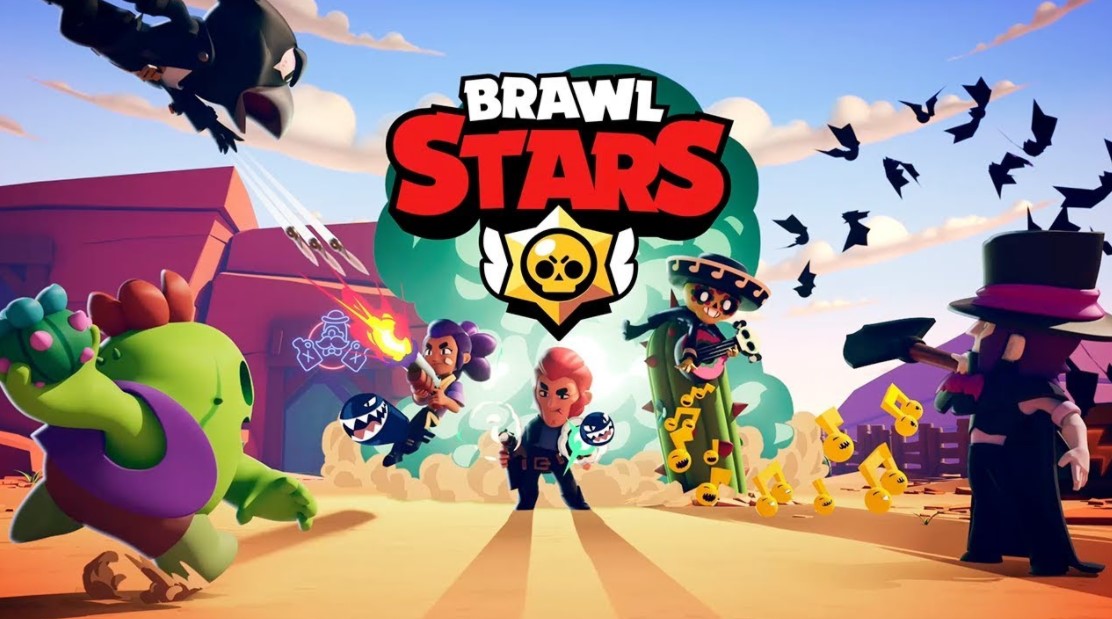 Brawl Stars New Update February 2021 has brought the latest Season 5 to the game and all players in this game are now excited about it. Season 5 in the game has added a lot of new content and other changes are also made in the game through this latest update released. 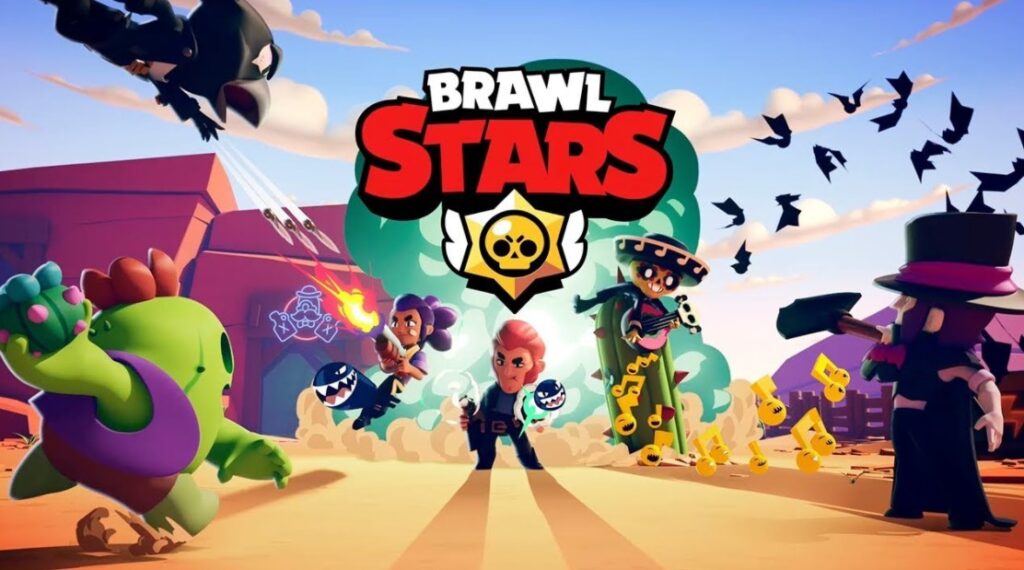 Brawl Stars is a multiplayer online game that you can play on your Android and iOS devices. This battle arena and third-person hero shooter game is very popular among mobile gamers. This game has finally entered Season 5 and all players in this game want to know about the new features added. We have added the complete patch notes of the latest Brawl Stars New Update February 2021 below. it will help you in knowing about the new features added to the game.

You can now install the latest update of this game on your Android and iOS devices and enjoy all new features and changes. This game can be updated from Google Play Store on Android and from Apple App Store on iOS to get this latest version.

The #StarrForce Season starts TOMORROW!
Ruffs is available once you reach tier 30 in the Brawl Pass! 🦴 pic.twitter.com/JQ3lizGjWz

Here are the complete patch notes of the latest Brawl Stars New Update February 2021 ‘The Starr Force’. Read it completely to know about the new features added to the game.

Ruffs is the Colonel of the Starr Force, a master strategist, and also… a dog.

You can also read: How to Get Destiny 2 Heal Thyself?

These were the complete patch notes of the latest Brawl Stars Season 5 The Starr Force Update. So, update your game to this latest version now from Google Play Store or Apple App Store to get all new features of Season 5 in your game.

In conclusion, we hope that you have got the complete details about the latest Brawl Stars New Update February 2021, its patch notes, the downloading guide, and much more. If you have any questions or doubts related to this latest update, you can ask us in the comment section. We are here to help you in solving all your queries and questions.