Brawlhalla Update 10.71 Patch Notes is out, and the players are excited to know the changes made with this game. In this article, you can explore the complete patch notes of the Brawlhalla game. 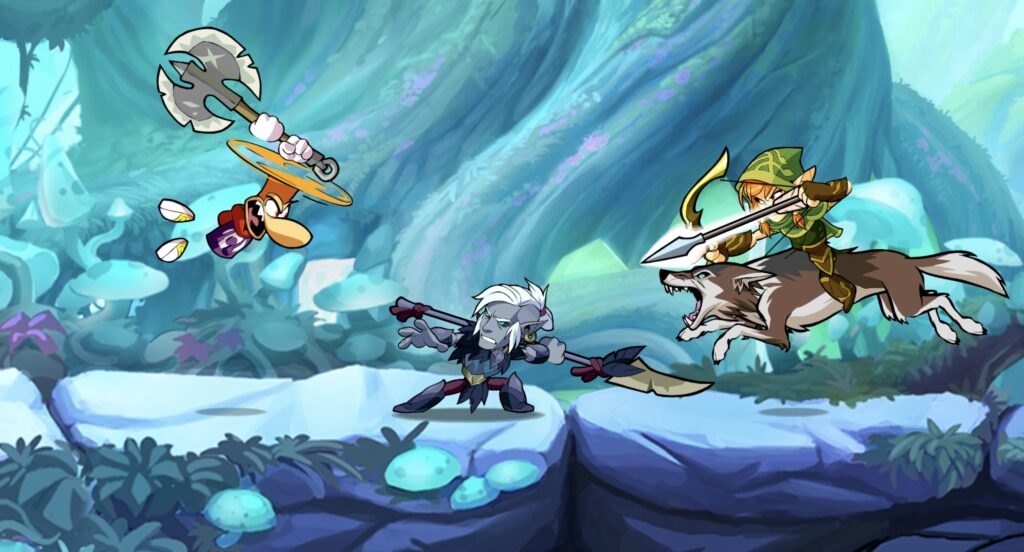 You can also read: Era Of Althea Trello Roblox Codes August 2022 – How to Redeem, New Rewards

Here are the complete patch notes of the Brawlhalla Update of this game:

You can also read: How To Beat Arlo in Pokemon Go August 2022