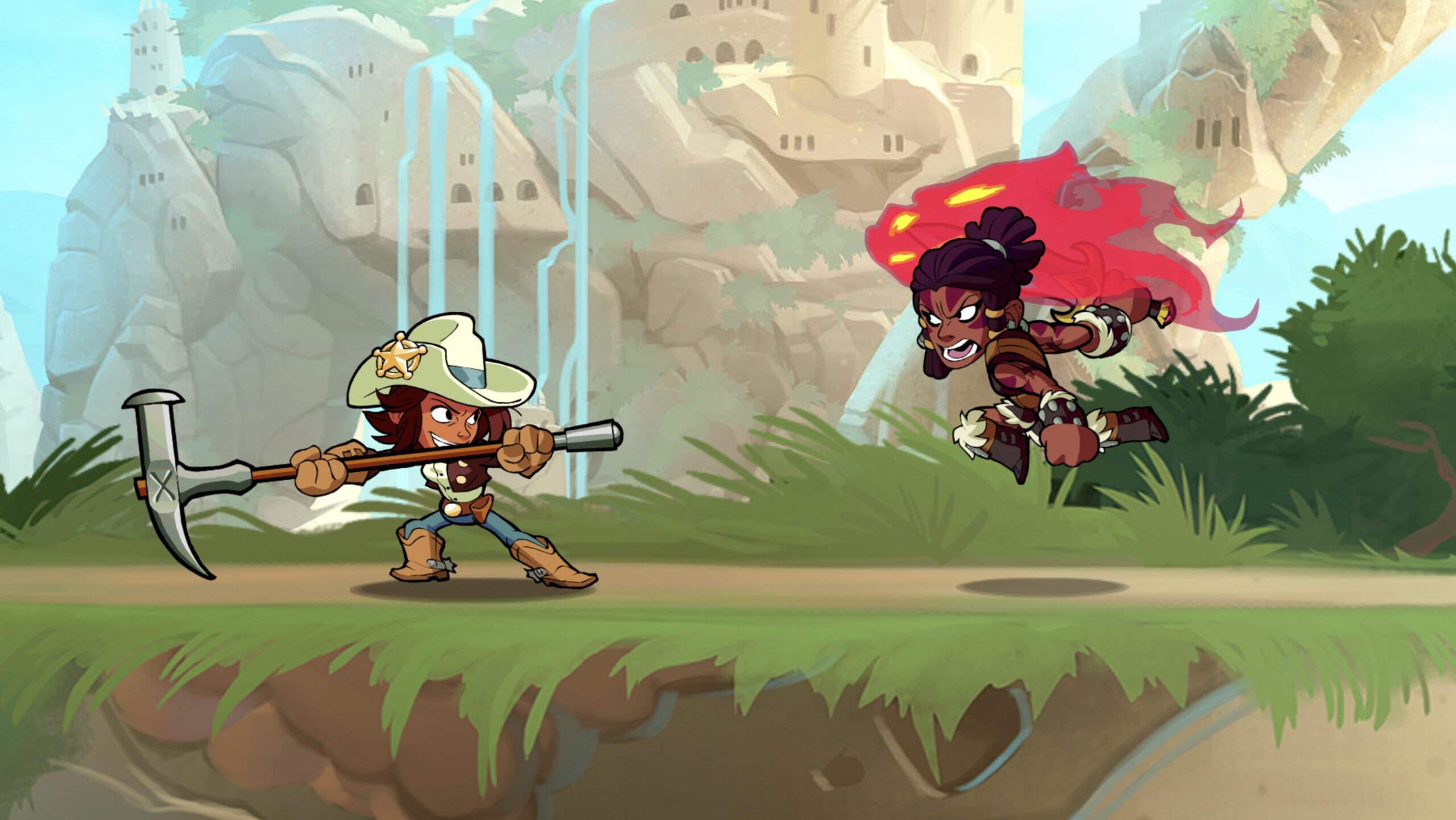 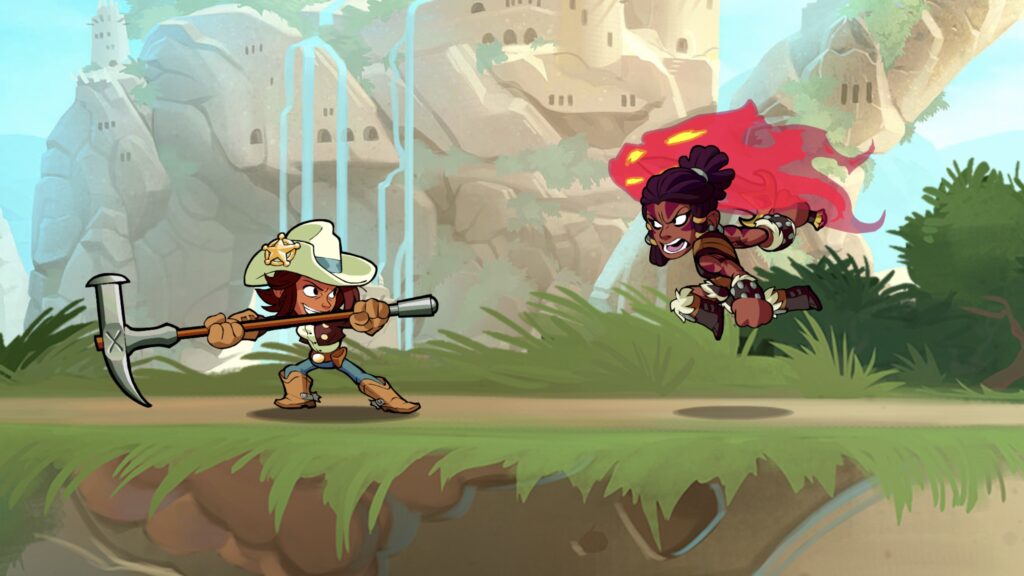 Here are the complete patch notes of the Brawlhalla Update 10.74 game that will help you to explore more about this game:

You can also read: Restaurant Tycoon 2 Codes September 2022: How To Redeem