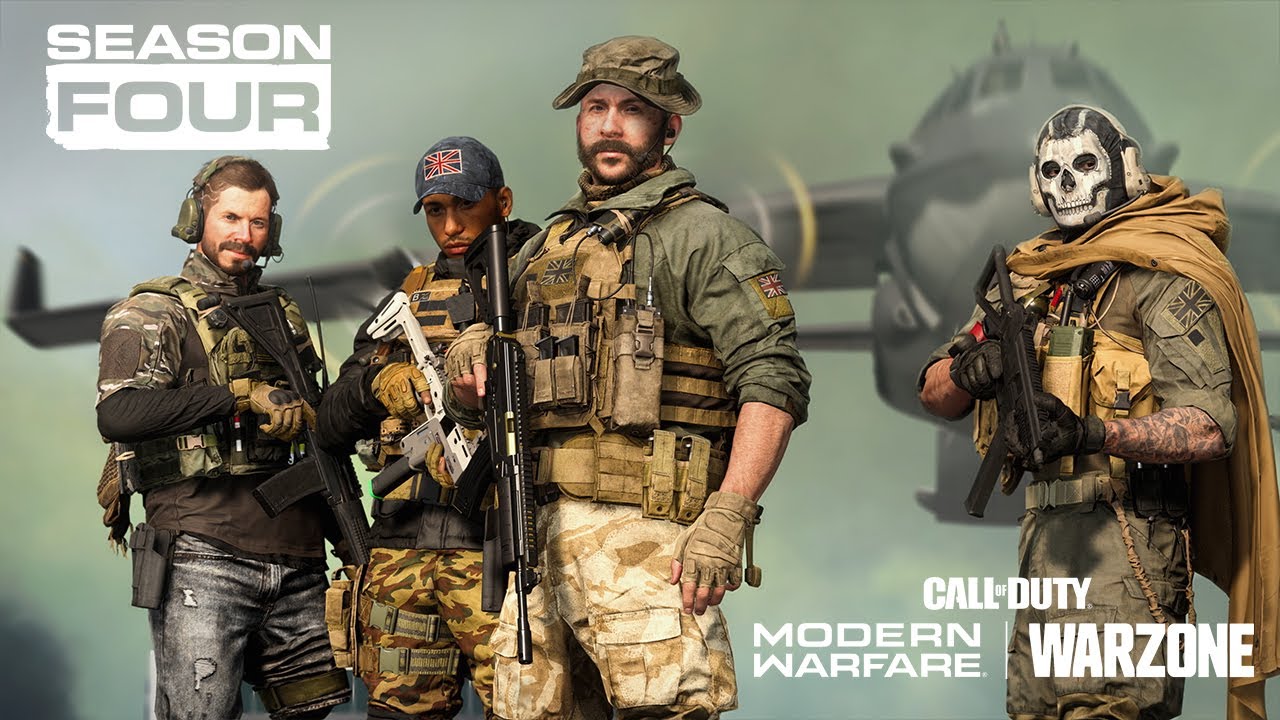 Call of Duty Capitol Warfare Controversy Explained in layman’s terms. The Activision team made a controversial tweet from @ModerWarzone Twitter handle and this is now trending all over the gaming community.

So what was the tweet? And what is the matter Call of Duty Capitol Warfare, here we have explained in layman’s term, have a look.

Call of Duty Modern Warfare is a big hit and is so popular that gamers are die-hard fans of this game and just want to play the game and especially on the next-gen gaming console PS5, as it gives an immersive experience to the users. What Activision says, fans follow it blindingly, so here is the problem.

We will elaborate more about the Call of Duty Capitol Warzone controversy in the next section, so have a look.

There in the United States of America riots are going on. And this is happening due to bad politics in the country, so Activision made a tweet on this from a different Twitter account, and actually, it is the official Twitter account of the Call of Duty Modern Warzone game. On this Twitter account, they have a total of 170K plus followers and increasing.

First, let see the Call of Duty Capitol Warfare controversial tweets and are the tweet really controversial? Activision is getting a lot of hate on their social media handle due to these tweets. There are not just haters replying to the tweet but also the supporters. Haters giving hate to Activision and supported are defending Activision, now let finally see the tweets.

What a sad day for the United States of America

This isn’t even a politically charged tweet. It’s undeniably sad that the United States Capitol has been taken over by protestors.

Leave your political bias behind and realize how historical of a moment this is.

The entire world around us is more fragile than any of us will ever realize.

So these are all the tweets Activision made from the @ModernWarzone account.

In these tweets, they just expressed and said what they felt like and the USA being a democratic country allows every citizen of the USA has a right to expression.

Also Read: How to Get Easier Lobbies in Warzone? Warzone Lobby Glitch

Activision getting a response from both haters and supporters but they look in the favor of Mr. Joe Bidden as they are retweeting Joe Bidden tweets and fans are actually not happy with this bad politics.

Let me be very clear: the scenes of chaos at the Capitol do not represent who we are. What we are seeing is a small number of extremists dedicated to lawlessness. This is not dissent, it’s disorder. It borders on sedition, and it must end. Now.

So this was all about Call of Duty Capitol Warfare Controversy Explained.

Hopefully, you will like our approach on Call of Duty Capitol Warfare Controversy Explained.