As we all know that the Season 5 of COD is coming through the Call of Duty Modern Warfare Update 1.24 on November 5, 2020. All players of this game are excited to know new features and the size of the update.

You will get the complete detail of Call of Duty Modern Warfare Update 1.24 new features, pre-load size on PS4, and much more in this article. Let’s explore these topics. 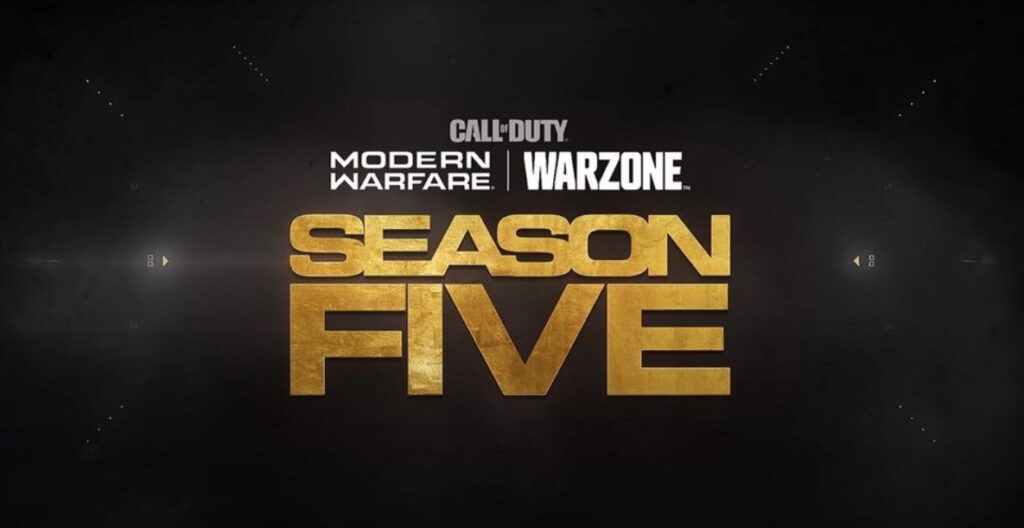 Call of Duty Modern Warfare Update 1.24 is set to release on November 5 for all platforms. This update will bring the latest and upcoming Season 5 in the game. Season 5 is much awaited by the players of this game. Since this update is going to come with a new season, you will have to spend a lot of data on downloading this update.

The size of the latest update is revealed for the PS4 gaming platforms as the pre-loading of this update is now available for all gamers on PS4.

The Pre-load size of this latest Call of Duty Modern Warfare Update 1.24 is 36 GB. It is a huge update because Season 5 is going to come into the game through this update. As the new season is coming in the game, there will be a need for a huge update for installing that latest Season.

Since the size of the update is going to be 36 GB, you will have to download it through a strong internet connection such as Broadband.

New Features in Season 5 of COD

A lot of new features are coming in the game through this update in Season 5. The developer of this game has confirmed some new features in this upcoming Season 5 of the game.

Here are some of the features that are confirmed by the developer of the game. You will see a lot of new features including these features.

The map of Season 5 will include a stadium in the game. Apart from the stadium, you will also see moving trains on the map of this amazing battle royale game. The most awaited Shadow Company will also be added in Season 5 of this game. These features are confirmed by the developer of this game.

Apart from officially confirmed features, some features are also leaked. You may also see these leaked features in Season 5 of the game through this major update. Cornfield Gunfight map may be included in Season 5 of Call of Duty Modern Warfare through the update releasing on November 5, 2020. This is the only leak that is out about this game.

In conclusion, we hope that you have got all details about Call of Duty Modern Warfare Update 1.24 including new features of Season 5, Pre-Load size for PS4, and other information. You can also pre-load this huge update on your PS4 before November 5. If you are facing any difficulties or have any questions regarding this topic, you can ask us in the comment section. We are here to help you in solving all your queries and questions.

Is the Red Door Call of Duty Black Ops?