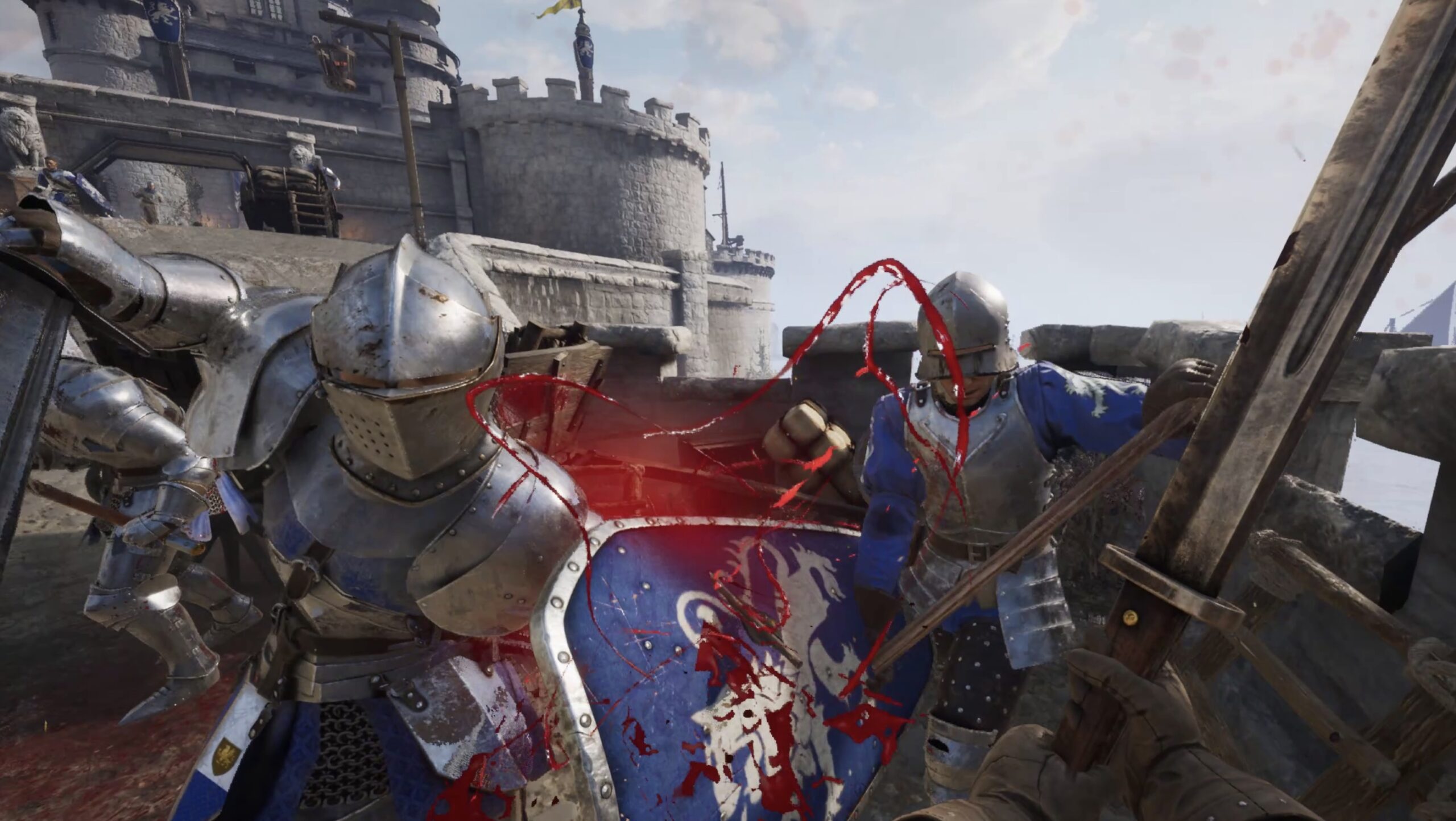 Chivalry 2 Update 1.13 Patch Notes is out with some changes and fixes. In this article, you can explore the complete patch notes of the Chivalry 2 game. 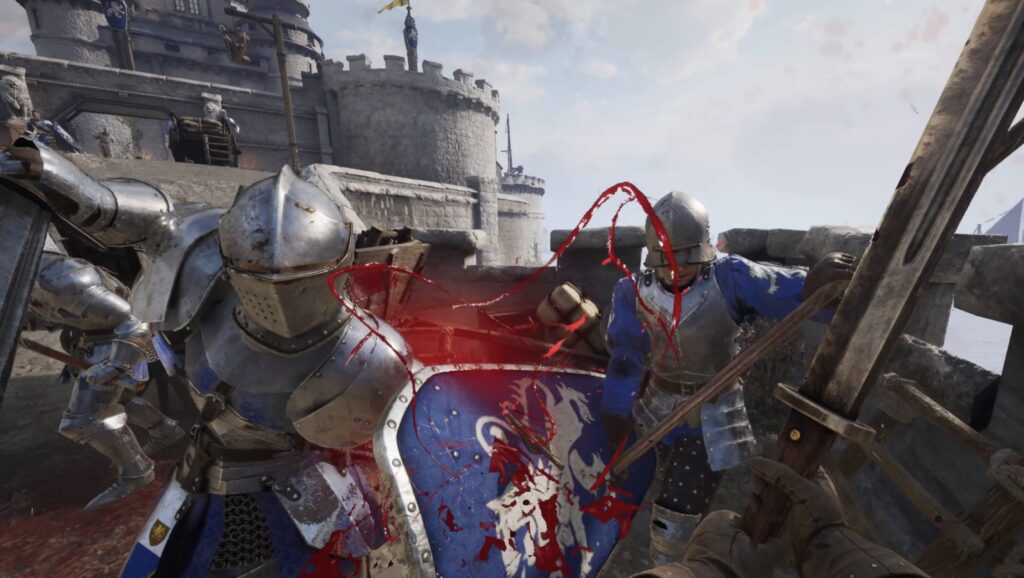 You can also read: Modern Warfare and Warzone Update 1.53 Patch Notes For Season 2