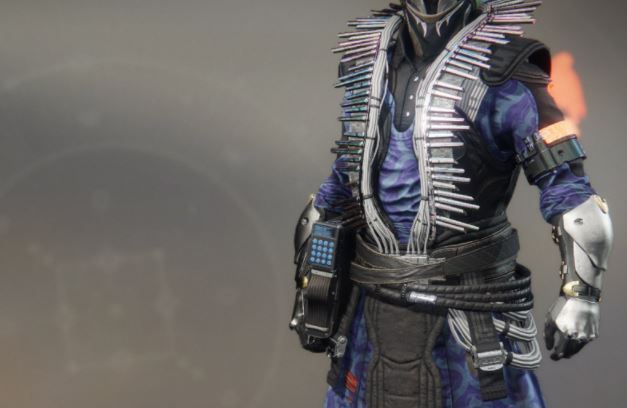 What is Chromatic Fire Destiny 2?

Acquisition: The players can obtain this item randomly from the Exotic Engrams, you can also sell it occasionally to Xur.

You can also read: Destiny 2 Heir Apparent Removed with Update 3.0.0.2

How to Use Chromatic Fire in Destiny 2?

Chromatic Fire Destiny 2 is very good and useful. The power of Chromatic is clear in the PVE content. One of the main advantages of Chromatic Fire is that it is always active. The other exotic will only work while using the super, abilities, or trying to recharge the abilities. If you are going to kill anyone using the Kinetic weapon, then it will make a lot of damage. In this case, you must use the Chromatic Fire that will help you to be safe.

Whenever you find a group of small enemies, the Exotic chest piece can easily chew the enemies. From focusing on the small enemies, you can grow towards a large group of enemies. The Chromatic Fire is not mainly designed for single-target encounters.

Destiny 2: Destiny 2 is a very interesting free-to-play game that is available on different platforms. It is also an amazing multiplayer first-person shooter video game. Bungie is the developer of this game while
Activision and Bungie are the publishers of this amazing game. For the first time, this game was released on  6th November 2017 on PS4 and Xbox One.

Later it was released on different platforms such as Microsoft Windows, Google Stadia, Xbox Series X/S, and PS 5. If you own any of the gaming platforms then you can enjoy playing it and have fun. For Xbox Series X/S, this game was released on 10th November 2020. There are different characters available in this game, the players can also improve their characters just by getting the experience points.

We have discussed the complete information regarding Chromatic Fire Destiny 2. If you have used it and want to share your experience with us then you can share your opinion with us in the comment section.