The Previous major update brought a lot of new features and perks to the game, and after that, this new COD Vanguard Update 1.11 is deployed by the developers. This latest update is now available and even its patch notes are made available so that its players can know about the new features they will be getting in the game through this patch.

That’s why we have decided to bring you all information related to this new COD Vanguard Update 1.11, its complete changelog, what are the issues addressed in the game through this minor update, its downloading file size, as well as other that you need to know about it. Let’s check out the patch notes without any delay. 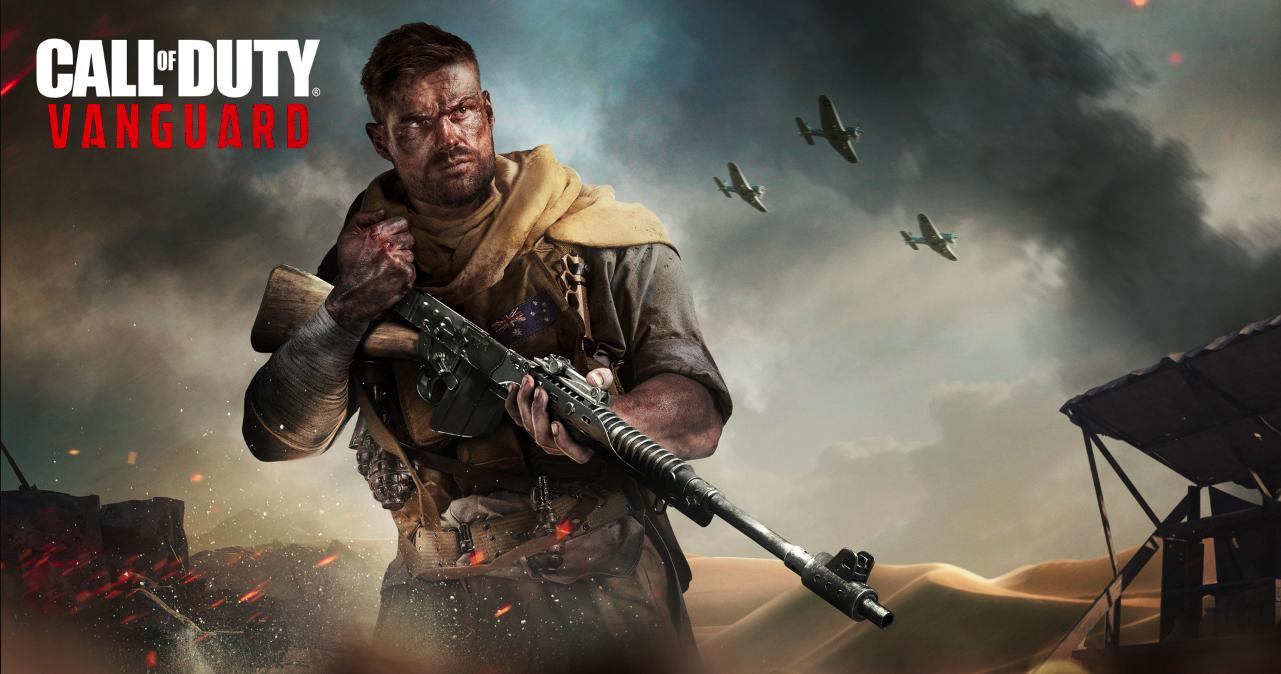 COD Vanguard Update 1.11 Announced – All You Need to Know

CoD Vanguard is one of the most popular first-person shooter games that you can enjoy on various gaming platforms including PS4, PS5, Xbox One, Xbox Series X|S, and Windows PC. This game is developed by Sledgehammer Games while its publisher is Activision. In case you do not know, this game is the overall 18th installment in the famous Call of Duty gaming series.

A lot of gamers are enjoying this latest CoD game due to its impressive gameplay. Even its developer is regularly bringing new updates to make the gameplay better. The previous major update 1.10 of this game was brought to bring a lot of new content in the game for Season 1.5. After that, this new COD Vanguard Update 1.11 is brought to polish the game.

Even the detailed patch notes for this new COD Vanguard Update 1.11 are available. You can now install this new version on your game easily.

It is a minor update mainly fixing various issues and balancing a lot of items in the game. Due to this, it is a small download and you will not have to spend a lot of time installing it.

How to Update COD Vanguard?

If you have enabled the automatic game updates for CoD Vanguard on your gaming device, then there is no need to update your game manually. Otherwise, follow the given steps to manually update this game.

On PS4 and PS5 consoles, you will have to select CoD Vanguard using the Options button. After that, click on the Check for Updates option. Now, the latest version available for this game will be checked and installed on your PlayStation console.

For Xbox One and Xbox Series X|S, go to My Apps and Games. Here, select this game and then press More Options. Now, go to Manage Game and Add-Ons. Here, choose the Updates option. Now, the latest update available for this game will be shown to you.

On PC, you are supposed to update CoD Vanguard using the Battle.net app. Either update this game from the Library or its latest version will be checked during the game launch.

In conclusion, we are expecting that you have got a basic idea about what are the changes made to the game through this latest COD Vanguard Update 1.11 as well as the process to update your game to this new version. If you are facing any difficulty regarding updating your game, feel free to drop a comment below. We would love to help you in solving your doubts.