Published by Gameplayerr on August 6, 2020

As Call of Duty Mobile or CODM Season 9 Battle Pass is expected by the players of the game to be released soon, all the players of this amazing Battle Royale game are excited to know the update size, new changes in the game such as newly added characters, weapons, and much more.

You will get the complete information regarding this latest Call of Duty Mobile CODM Season 9 Battle Pass along with expected size, new characters, weapons, and much more. Let’s explore them. 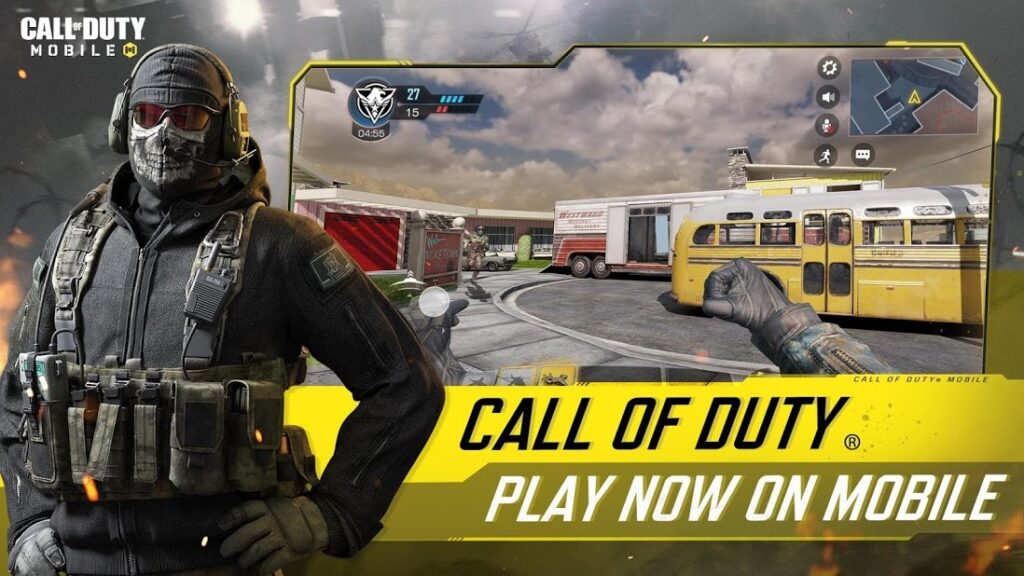 As Season 9 of the game is going to be interesting for all the users, the update size of this latest Season will also be huge. The reason is that it will include a lot of changes in the game such as new sets of weapons, newly added characters in the game, new maps & locations, and much more in the game. This latest Season is awaited by every player of this game.

Here are all details related to its release date.

As we all have seen the previous Season 8 of this game was released on July 10, 2020. The players enjoyed it a lot. That new season included a lot of new features in the game. Now, the release date of CODM Season 9 Battle Pass is coming near, so the fans of this game are excited.

As we all know that the addition of a new season in the game is done through a huge update, you will have to spend a lot of data to download the latest and upcoming Season 9 in the game. It is cleared by the developer of this game, “This is a pretty massive update.” So, keep in mind that you will have to spend more than 1 or 2 GB to download the latest CODM Season 9 Battle Pass update.

Expected new characters in Season 9 of the game

A lot of new characters are expected in the latest Season 9 of this game. The identity of some new upcoming characters is leaked. We have covered it in this section of our article.

Here is the expected list of new characters that may be available in on purchasing the premium CODM Season 9 Battle Pass.

Expected New Weapon Skins in Season 9 of the game

In Season 9 of the game, you can expect to see these new weapon skins in the game. You can expect new skins for the followinng weapons in Season 9.

In conclusion, we hope that you have got all information related to CODM Season 9 Battle Pass in detail. This total information is based on market research and leak. So, the actual information may vary after the official release of Season 9 of the game. If you have any questions or queries related to this game, ask us in the comment section. We are here to help you in solving all your queries and questions.