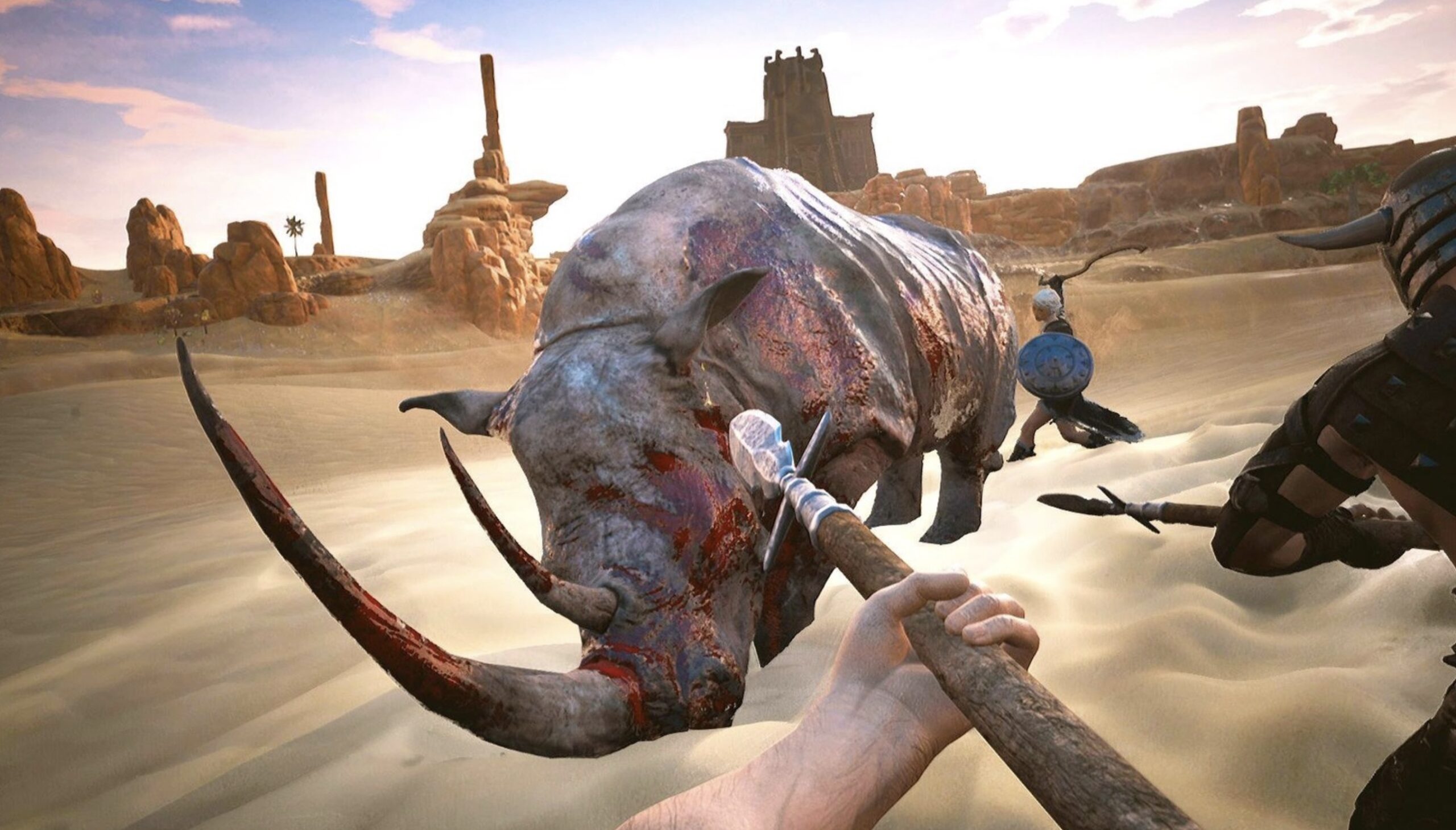 Conan Exiles Update 1.80 Patch Notes is out, and the fans are excited to know the changes made with this game. In this article, you can explore the complete patch notes of the Conan Exiles game. 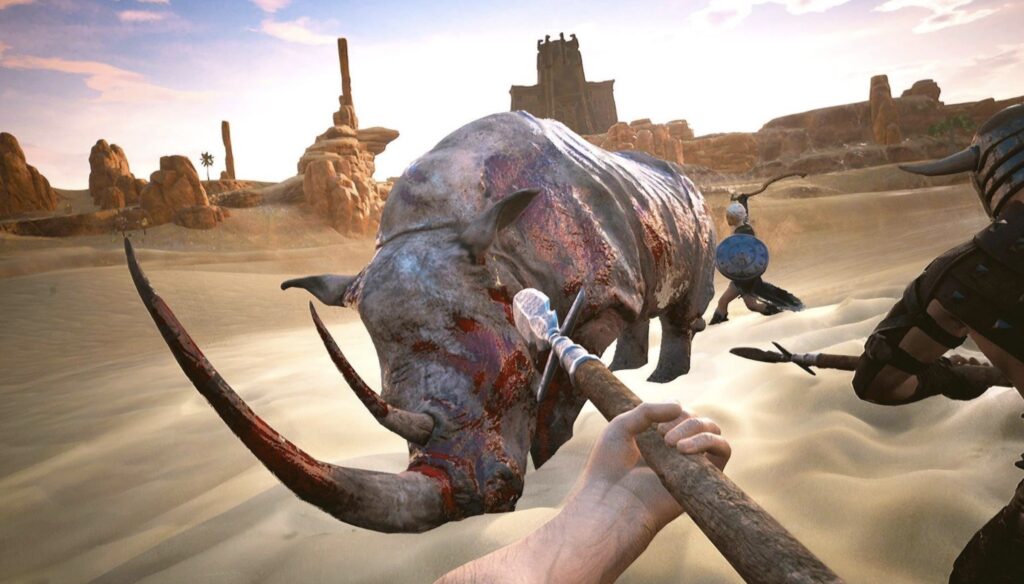 You can also read: Anime Fighters Simulator Codes September 2022: How To Redeem

Here are the complete patch notes of the Conan Exiles update that will help you to explore more about it:

You can also read: Restaurant Tycoon 2 Codes September 2022: How To Redeem