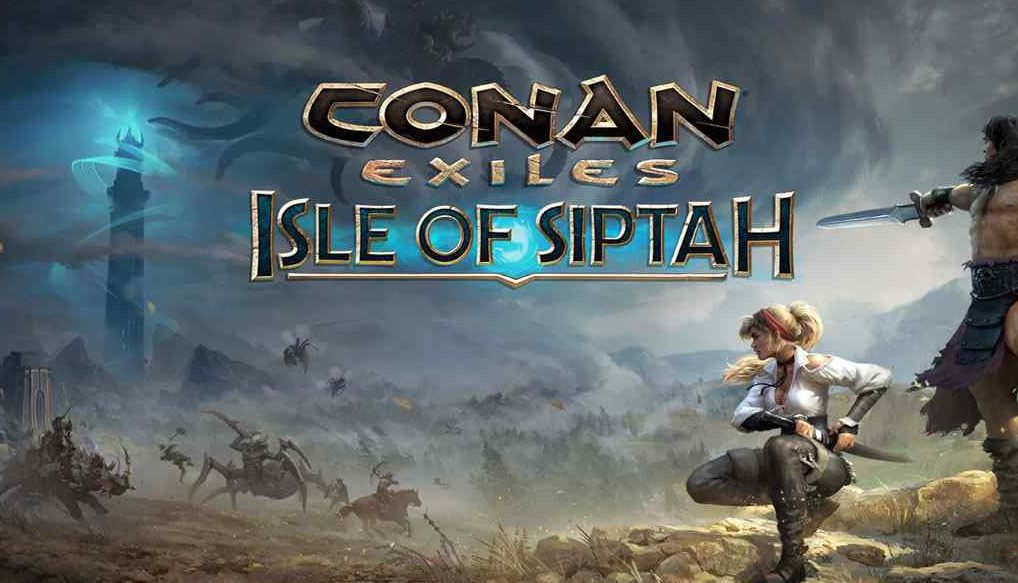 Here, we have explained the complete patch notes of this game that will help you to know the changes made in this game.

You can also read: How to get Spoils of Conquest Destiny 2: Beyond Light?

Here, we have explained the UP as well as text fixes made in this game with the latest update:

Conan Exiles: Conan Exiles is a very interesting survival video game. Funcom is the publisher and developer of this game. This game was updated on 8th May 2018. This game is available on various platforms such as Microsoft Windows, Xbox One, as well as PlayStation 4. If you own any of the platforms then you can enjoy playing this game on your platform. This game is available on both platforms such as Single-player, as well as multiplayer. You can play this game solo or enjoy playing it with your friends. It is a very interesting action-adventure game. This game has different customization such as voice, gender, as well as different physical attributes.