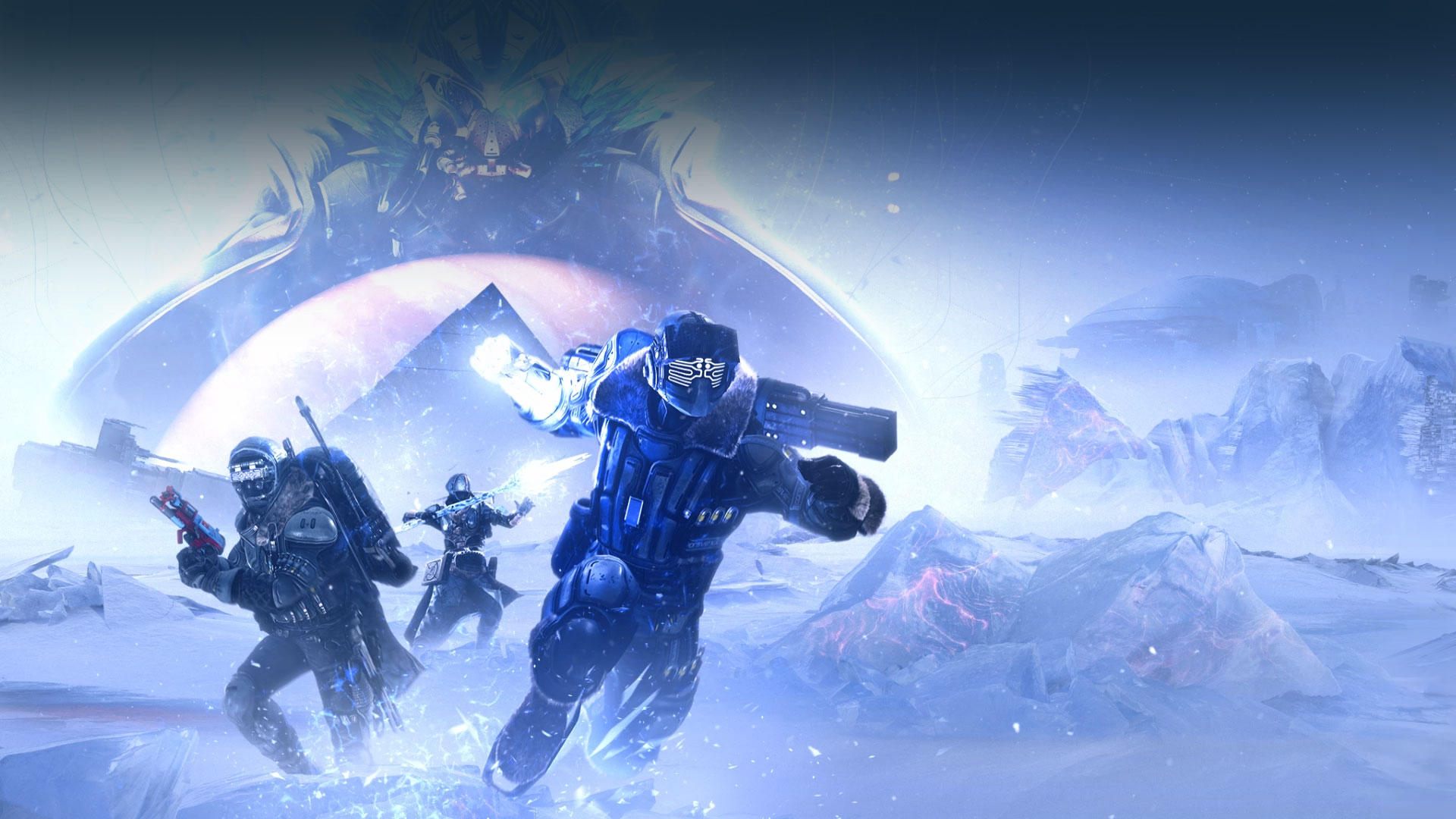 The Copies of Copies Challenge is amazing when it comes to the rewards but Guardians also have to juggle the Replication debuff which falls off Atracks-1 to damage. If you pick up the Replication debuff then it would make your way to an airlock chamber and the debuff shot off into space. You will have to keep these debuffs for the duration of the encounter and not get these debuffs shot off into space, for the Copies of Copies in the Deep Stone Crypt Raid.

You will have to start with the 4 Guardians which will be going up into space and 2 Guardians which should be staying downstairs. The 4 guardians which are there in the space will need a scanner and an operator. And the other 2 Guardians should keep on rotating between the lower and upper levels focusing on Atracks-1 and on DPS.

Also, they should be cleaning the adds to allow the Operator and Scanner to let them do their job along with the minimal interface. And the 2 Guardians on the lower level will assume the Scanner and Operator roles.

After the first damage phase up in the space, Scanner will get the Replication debuff and it will send the Scanner buff downstairs as normal. The 2 DPS Guardians will make their own way downstairs which will help the scanner and Operator on the low level during this time. Please note that if the Guardians get to zero while holding the Replication debuff, all Guardians will have to die in the Deep Stone Crypt challenge.

Guardians want to keep this rotation with the Guardians which are holding the Replication debuff staying upstairs. When the Guardians reach the Last Stand mechanic of the Atraks-1 then they will have to finish them off as normal and claim their rewards after completing the Atraks-1 encounter and the Weekly Raid Copies of Copies Challenge Destiny 2.

Destiny is now available to download on PC, PS4, PS5, Xbox One, and Xbox Series X and S.

So this was all about the Copies of Copies Challenge Destiny 2 Guide. Hopefully, you will like our approach.