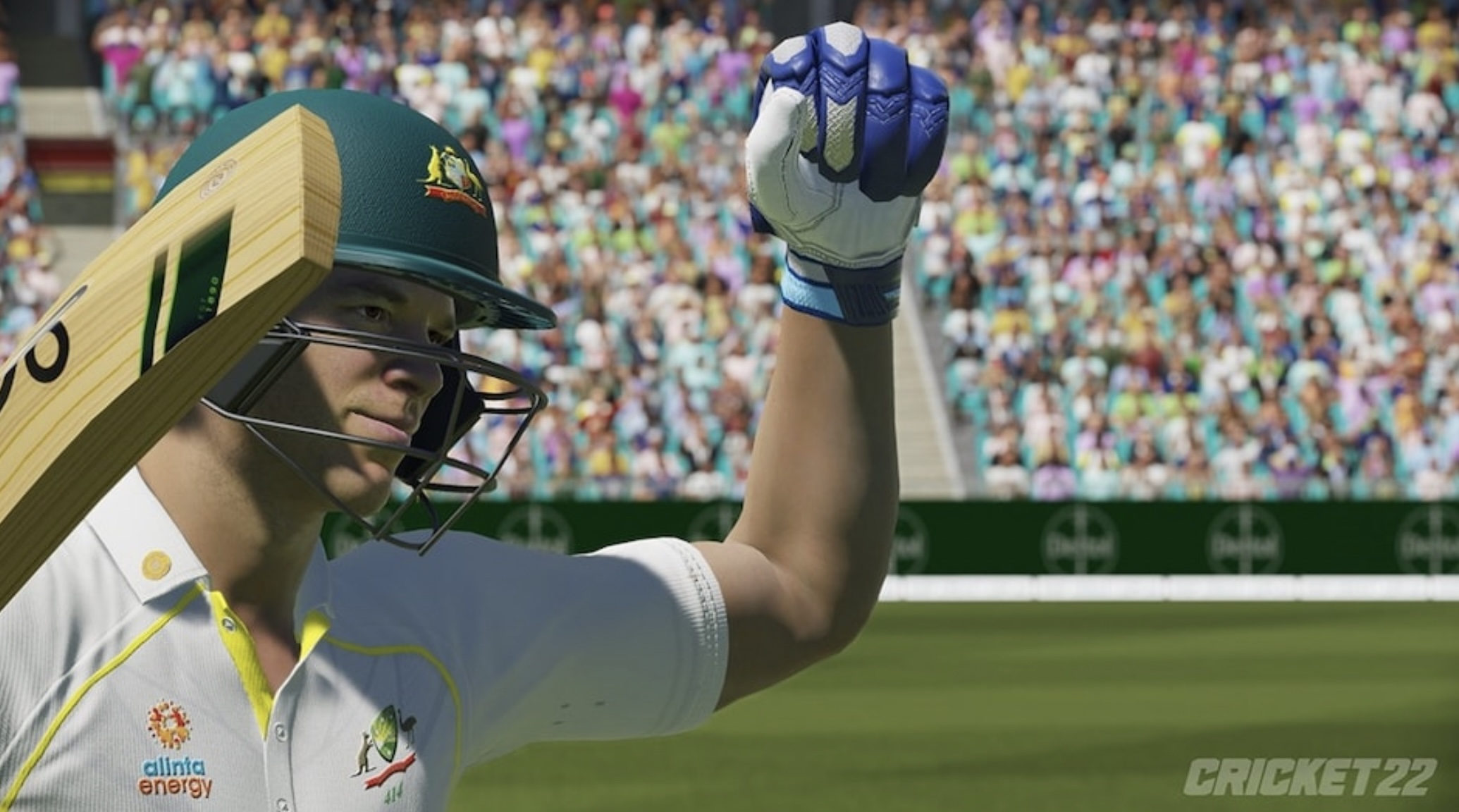 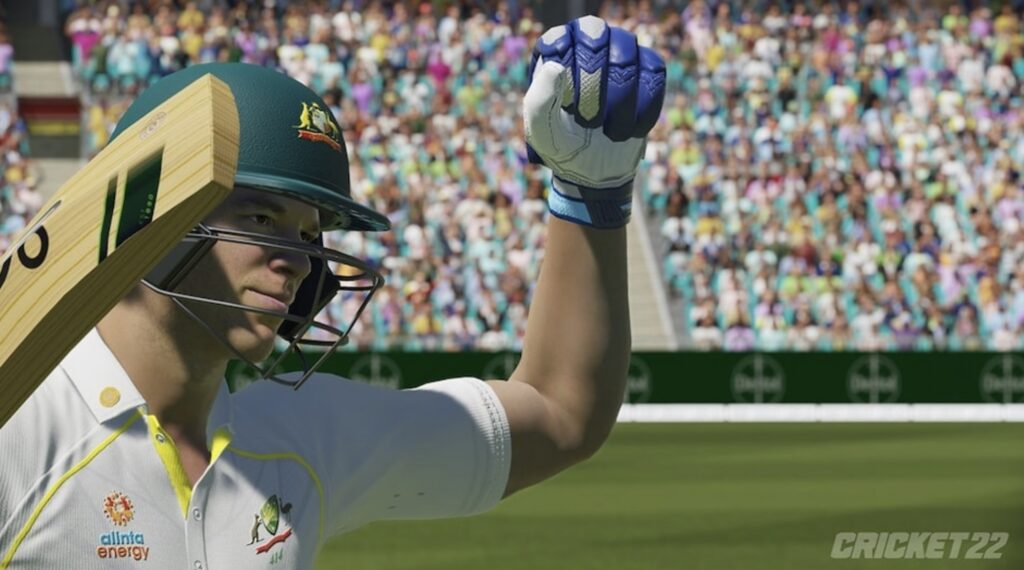 Cricket 22 new Update is available to download that you can easily download on your device and enjoy playing the latest version of this game. Cricket 22 Update 1.26 is available for different platforms such as Xbox Series X, Steam, Xbox One, PlayStation4, and PlayStation5.

Here is the list of patch notes of Cricket 22 update that will help you to explore the changes made with the Cricket 22 game:

Cricket 22 is a very interesting cricket video game that keeps on updating to add new features and remove previous bugs. Big Ant Studios is the developer of the Cricket 22 game while Nacon has published the Cricket 22 game and it comes under the sports genre. Cricket 22 game supports single-player and multiplayer platforms. You can play Cricket 22 game solo or with other players. This game has introduced revamped bowling as well as fielding controls and there are a lot of things to explore in this game. In this game, the players can easily control the direction of the balls. This game also offers a tutorial system for novice players.

You can also read: Modern Warfare and Warzone Update 1.53 Patch Notes For Season 2