Cricket 22 Update 1.28 Patch Notes is out with some changes and fixes. In this article, you can explore the complete patch notes of the Cricket 22 game along with some other details. Cricket 22 is a very popular game that keeps on updating to add new features and fix the previous bugs of this game. Big Ant Studios is the developer and Nacon is the publisher of this amazing game. With the new update, you can explore a lot of changes and fixes in the Cricket 22 game. 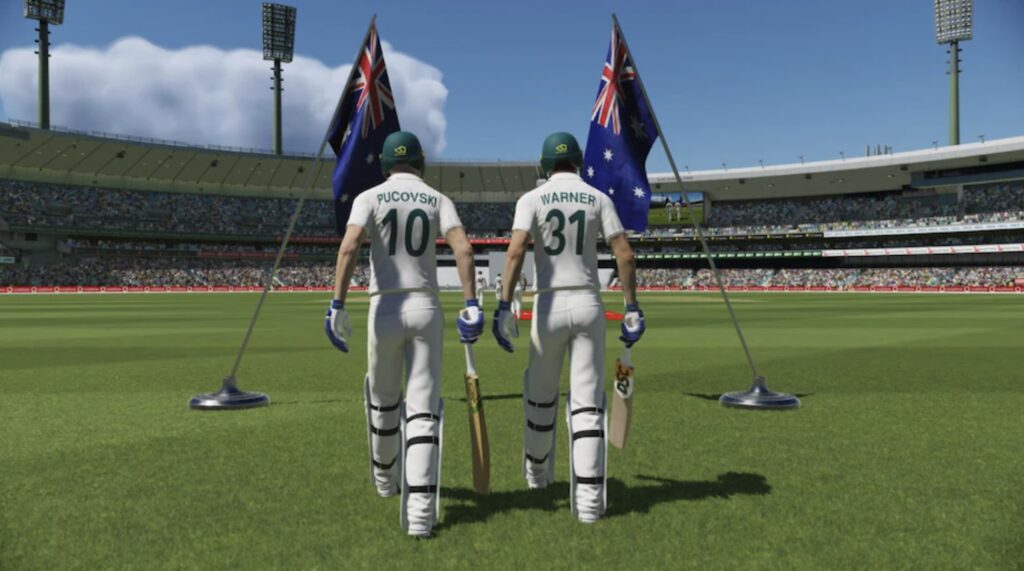 Some general stability, as well as performance improvements, have been made with the Cricket 22 Update 1.28 Patch Notes. The developers have also made some other minor fixes that would be helpful to you. After this update, you can play Cricket 22 Update smoothly better than before and have fun while playing in your free time.

The developer has improved fielder tap-back function, wicket-keeper fielding, tracking of leaderboards for online, wicket-keeper spin bowler reaction, framerate performance, various batting shots, and ideal timing missed batting shots. Apart from these changes, the developers also improved different things like they improved batting close running camera, score HUD to show free hit, general Ul, and general stability. Now the players are eagerly waiting for the changes made with the new update of this game. As the developer releases the official patch notes, we will update this article with the latest patch.