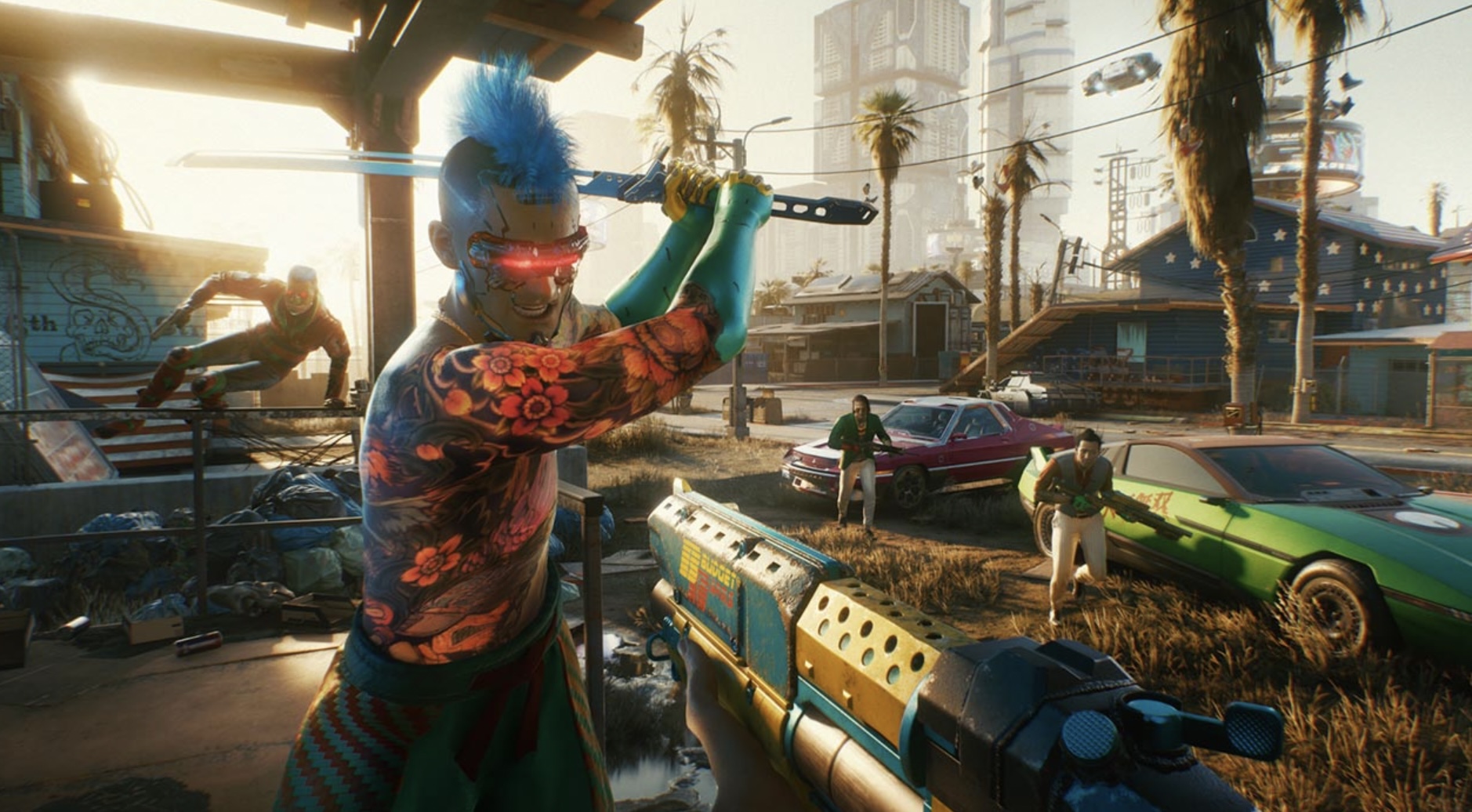 Cyberpunk 1.23 Patch Notes is out with some changes and fixes. We have the complete patch notes of this game that will help you to explore more about this game. 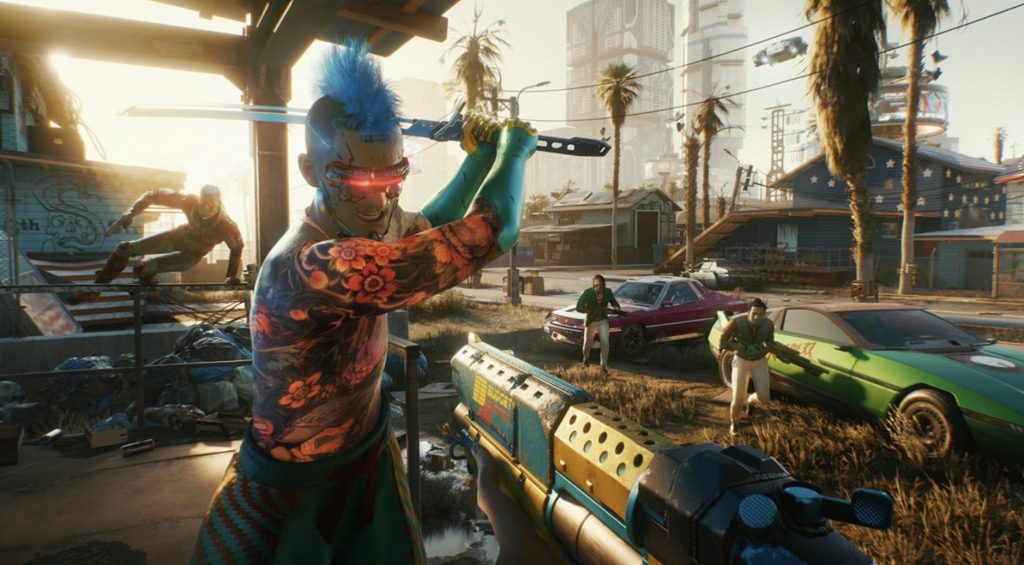 You can also read: Roblox Evolution Evade Codes June 2021: How to Redeem

You can also read: Genshin Impact Click and Drag Game – All you Need to Know, How to Play Online