Here, you will get the complete details about all announced Cyberpunk 2077 Factions, their detailed description, and other information. Let’s explore this information about factions and gangs without any delay. 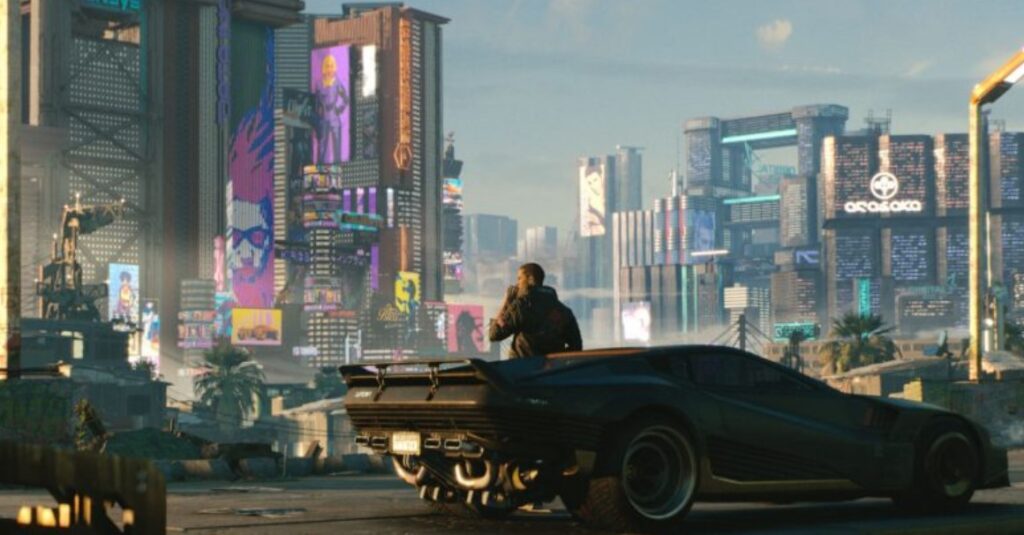 Cyberpunk 2077 is an upcoming and one of the most awaited games at the current time. There will be several gangs and factions who will rule the streets in Night City. At the time of writing this article, a total of eleven Cyberpunk 2077 Factions are confirmed. We will add more factions and gangs to this list after their confirmation. For now, check out the detail of eleven known factions in this game.

Here is the list of all known gangs and factions in Cyberpunk 2077. After knowing their names, we will briefly explain them.

Now, it is time to discuss each of these Cyberpunk 2077 Factions one by one. It will help you in knowing about them in detail.

You can also read: Cyberpunk 2077 will not charge extra for PS5

These were all known Cyberpunk 2077 Factions and Gangs. We recommend you to bookmark this article and visit it regularly to know about other gangs that will be announced soon.

Do not forget to share your opinion about these gangs and factions in the comment section below.

In conclusion, we hope that you have got the complete details related to all announced Cyberpunk 2077 Factions. So, become ready to find these gangs in the game. If you have any doubts or queries related to this latest and upcoming game, you can ask us in the comment section. We are here to help you in solving all your doubts and queries.