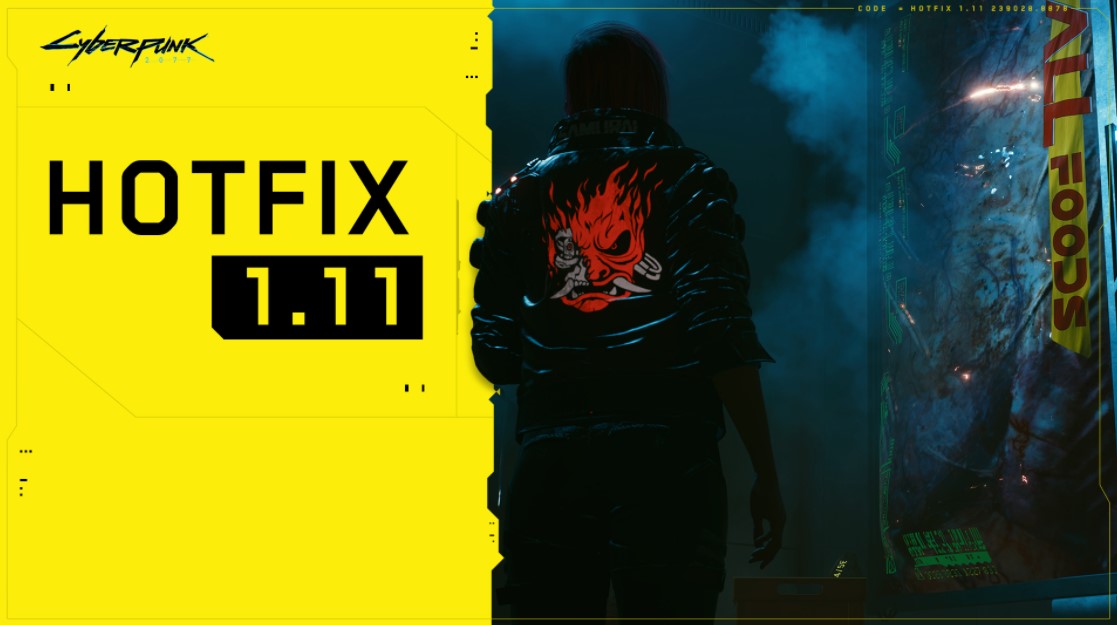 The latest Cyberpunk 2077 Patch 1.11 Update has just released a few minutes ago and all the players in this game want to know about the changes made in the game and bugs that are fixed in this latest patch. Due to this, they want to get the patch notes.

Here, you will get the complete details about the latest Cyberpunk 2077 Patch 1.11 Update, its patch notes, the downloading guide, update file size, and other information related to it. Let’s explore all details and patch notes of this latest update without any delay. 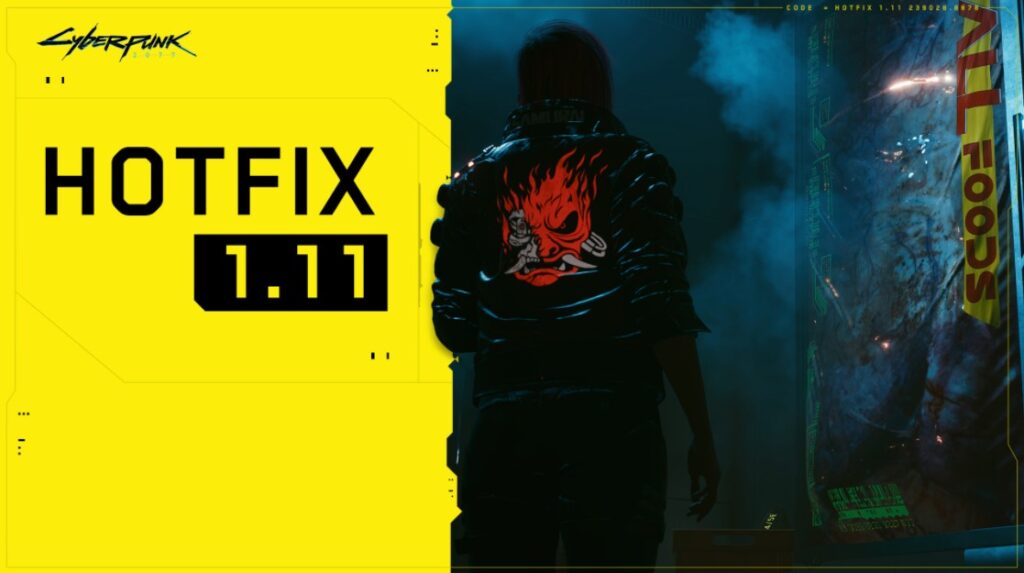 Cyberpunk 2077 is one of the most awaited games of the current time that released with a lot of bugs. Due to bugs, all gamers were disappointed. But, the developer of this game is regularly bringing updates to make the game bug free and fix all glitches. Today, the latest Cyberpunk 2077 Patch 1.11 Update was released and it has fixed a lot of bugs and issues.

You can also read: The Medium Release Time in EDT Today on Xbox USA

Hotfix 1.11 is available on PC, consoles and Stadia!

This update addresses two issues that appeared after Patch 1.1:

The save/load loot exploit will be investigated further.

It occurred for some players during a holocall with Takemura, when using a save made on version 1.06 with Down on the Street quest in progress at “Wait For Takemura’s call” objective. After loading such a save on version 1.1, the holocall would lack dialogue options and block interactions with other NPCs.

Hotfix 1.11 is available on PC, consoles and Stadia!

This update restores item randomization and fixes a bug which affected some users’ holocall with Takemura in Down on the Street quest.

You can simply update Cyberpunk 2077 on gaming platforms in some simple steps. We have provided steps to update this game on all platforms.

On PS4, you will have to select Cyberpunk 2077 using the ‘Options’ button. After that, click on the ‘Check for Updates’ option. Now, the latest update of this game will be checked and installed on your PS4.

In conclusion, we hope that you have got the complete details about the latest Cyberpunk 2077 Patch 1.11 Update, its patch notes, the downloading guide, update file size, and other information. If you have any questions or doubts related to this patch, you can ask us in the comment section. We are here to help you in solving all your queries and questions.