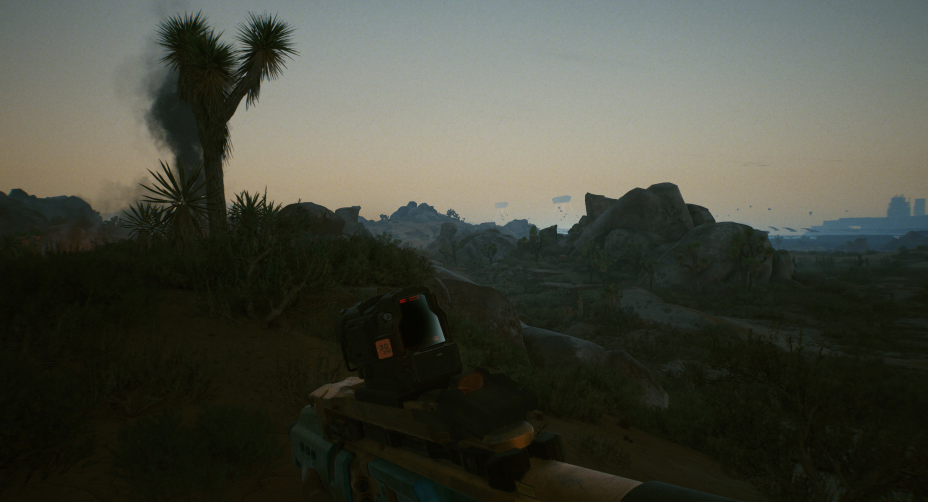 You can also read: Cyberpunk Crafting Recipes Guide | How to Craft Recipes Cyberpunk 2077

In order to remove the mods from guns in the Cyberpunk 2077 game. For this, you can simply select as well as drag in the new mod in the slot of the currently used mod slot. It will help you to remove the current mod as well as equip the new one. It is not that easy because whenever you will swap in a new mod, the new mod would be lost. It would be lost forever. You can simply increase the best starting attributes: Technical Ability in order to save your current mods. You can simply upgrade the crafting skill from this attribute. You have to do this until you have unlocked the “Waste Not, Want Not” perk.

It was all about Cyberpunk 2077 Remove Weapon Mods.

How to Remove Weapon Attachments?

First of all, you have to Head to the “Inventory”. After this, you can also navigate the “Weapon” section. Now, this is time to select the weapon whose attachments that you want to remove. After this, you have to select the attachment you want to remove from the left side of the screen. The users have to just press the unequip the button is shown on the lower right corner of the screen.

You can also read: How many Side Quests in Cyberpunk 2077? Total Side Quests

12 corporations in Cyberpunk 2077 manufacture the weapons. The weapons depend on the class of weapons in this game. The manufacture is the lower, middle, or Upper Tier in the game. The higher tier in this game is rare. There are three main types of weapons in this game. Power weapons are very useful that will help you in a different manner. Tech weapons use rail gun technology that will propel with an electromagnetic charge. Smart weapons use the gyrojet technology in order to fire the caseless guided ammo at enemies.

There are different types of weapons available in this game that vary in the term of damage, style, as well as effects. The players can easily use several types of assault rifles, shotguns, submachine guns, light machine guns, sniper rifles, as well as pistols. There are a lot of weapons available in this game. You can use the weapons according to your choice.

You can also read: Cyberpunk 2077 Maelstrom or Parker? Which one you should visit first?

It was the complete guide on Cyberpunk 2077 Remove Weapon Mods. Now, we would like to conclude this article with the hope that you have got the complete information regarding this mod. If you have any queries regarding this topic then you can feel free to ask us in the comment section. We would be happy to solve your queries regarding Cyberpunk 2077 Remove Weapon Mods.