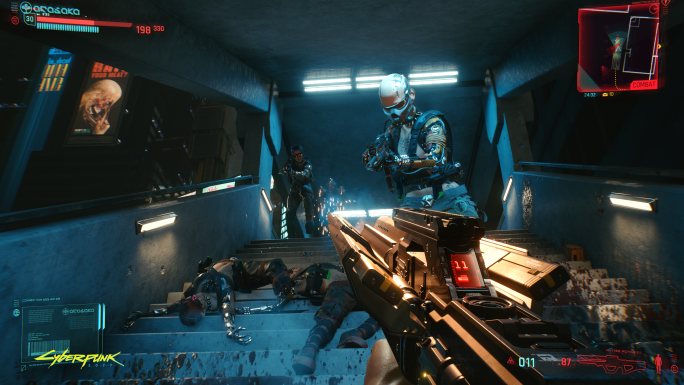 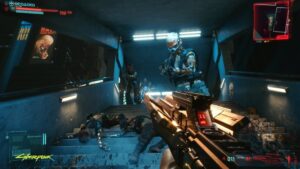 Here is the list of best things you can put inside, also this is about how they will affect your stats:

A Gunslinger will add all of its points to the reflex and cool to add up the hit chance. It will help you hit enemies with clear headshots. It will also help you in increasing your body health by putting some points. This build is mainly focused on speed and agility. You will be able to avoid any harmful damages.

Read More: Cyberpunk 2077 Maelstrom or Parker? Which one you should visit first?

Now let us see what are the best perks for Cyberpunk Gunslinger Build.

So these were the best perk which will help you in Cyberpunk Gunslinger Build.

Hopefully, you will like our approach on Cyberpunk Gunslinger Build | Best Perks for Weapons Cyberpunk 2077.