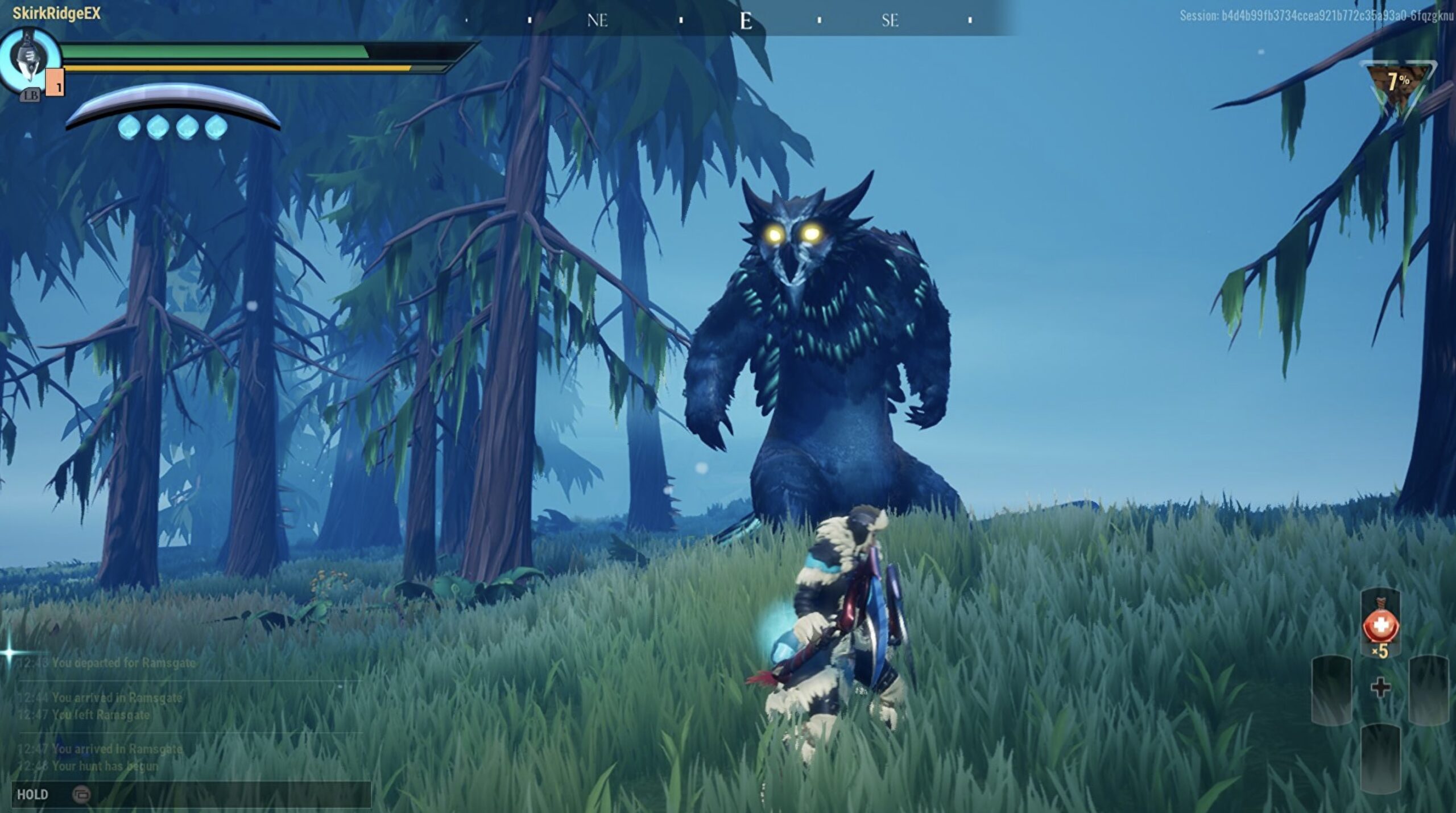 Dauntless Update 1.77 Patch Notes 1.9.2 is out with some changes and fixes. In this article, you can explore the complete patch notes of the Dauntless game that will help you to explore the detailed information of this game. 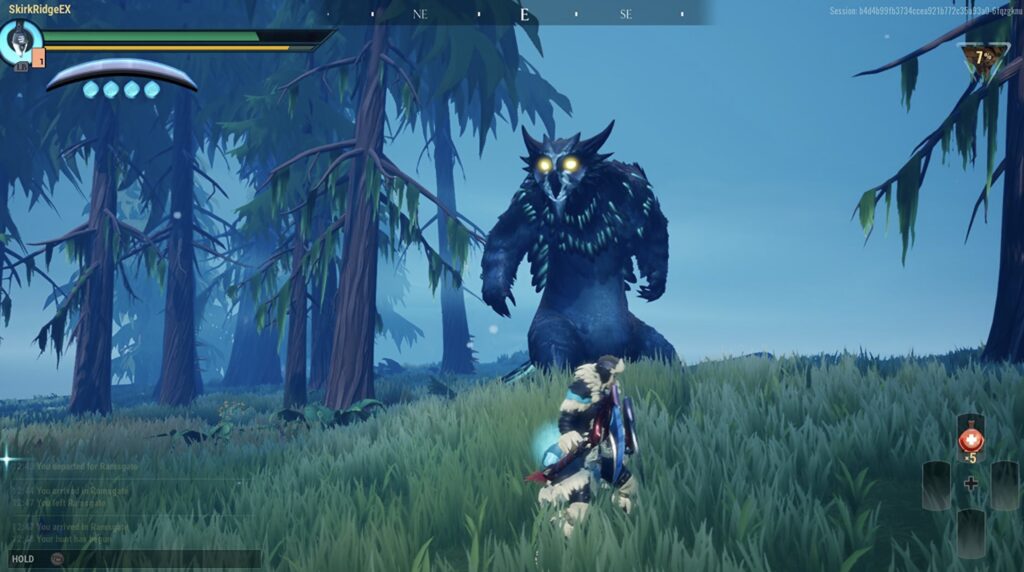