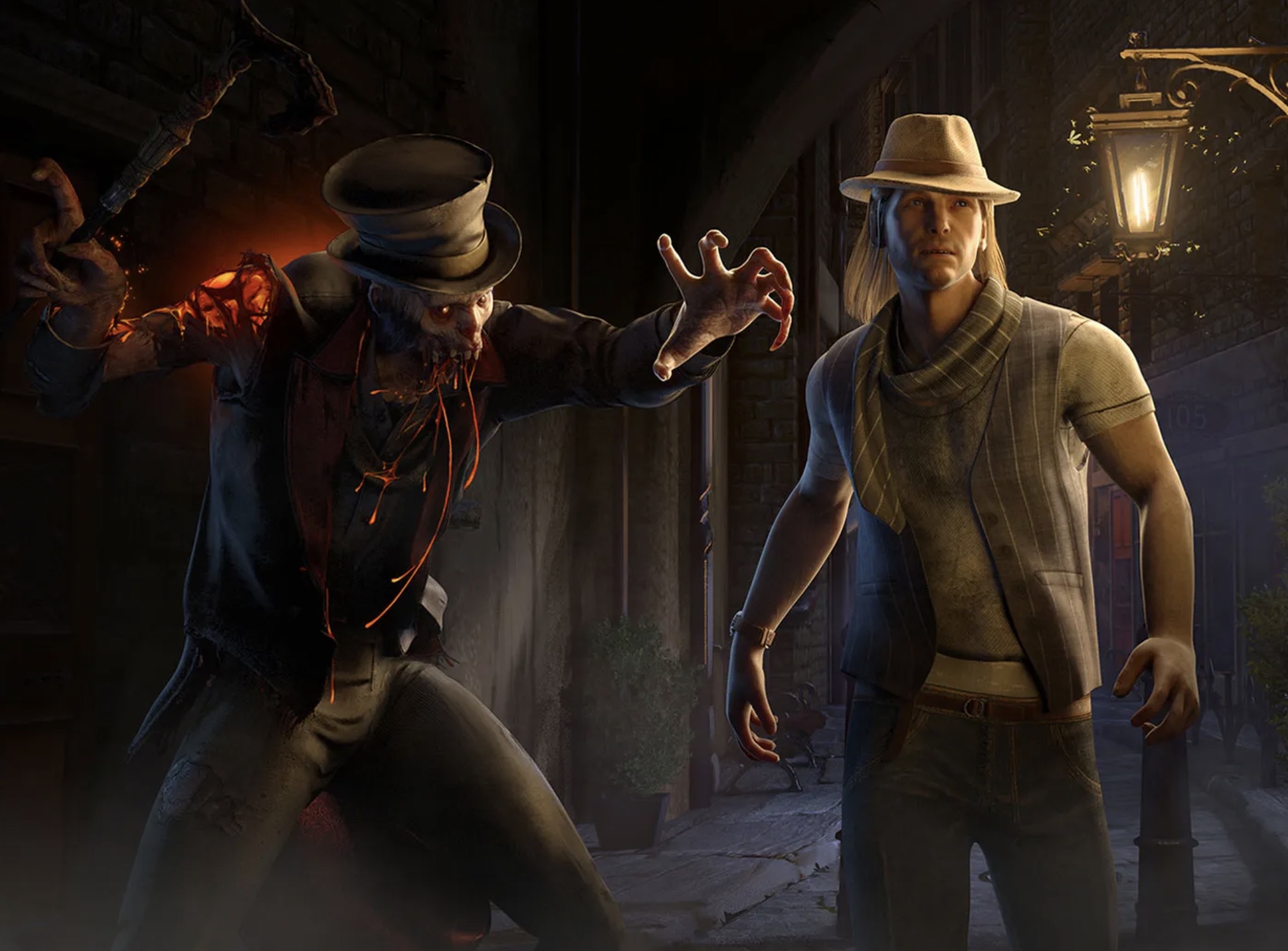 DBD Patch Notes 2023 is out, and the fans are excited to explore the changes made with this game. In this article, you can explore the complete patch notes of the DBD game, along with some changes. 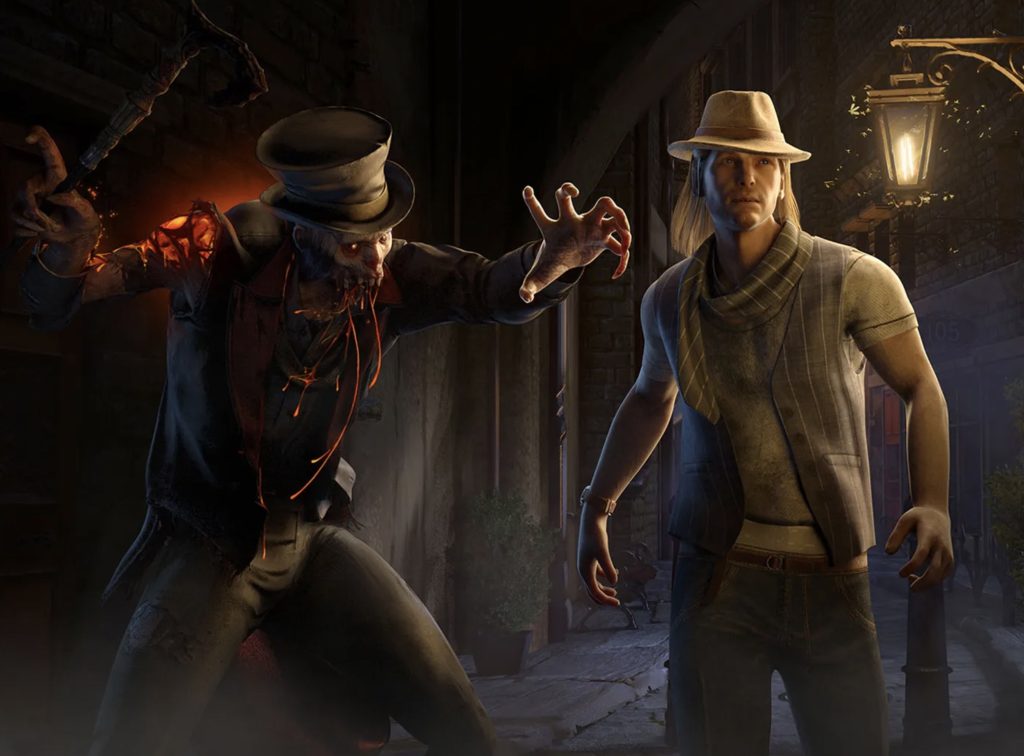 The first update for DBD 2023 will be released in January, and the fans are excited about the changes made to this game. The download size of the DBD game depends on the device.