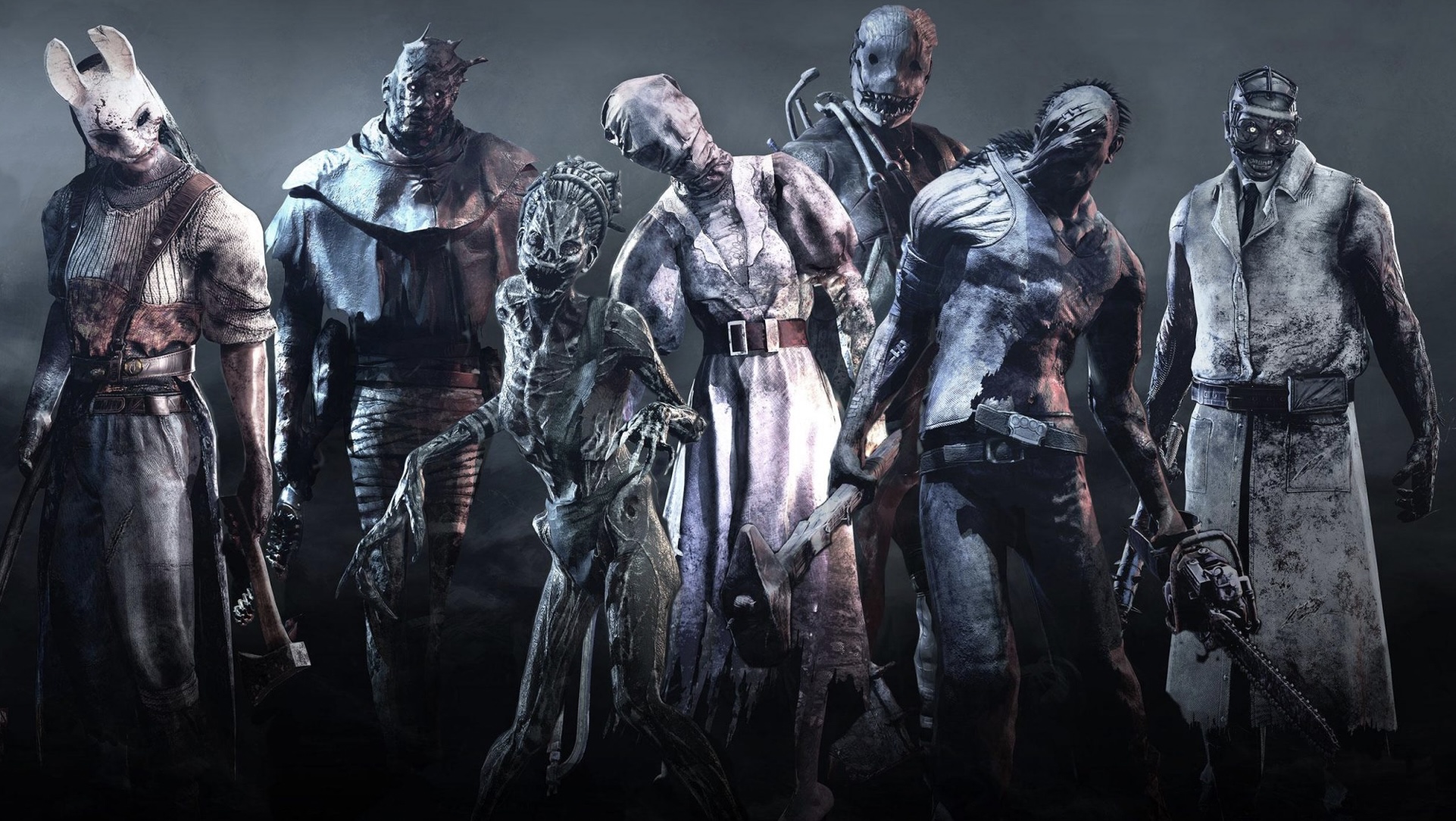 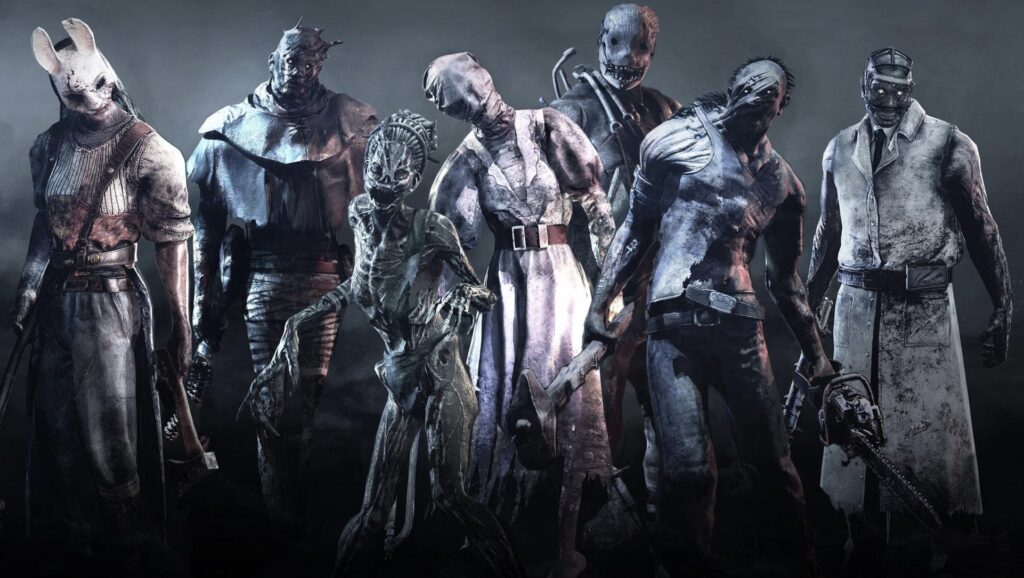 Changes from PTB to Live