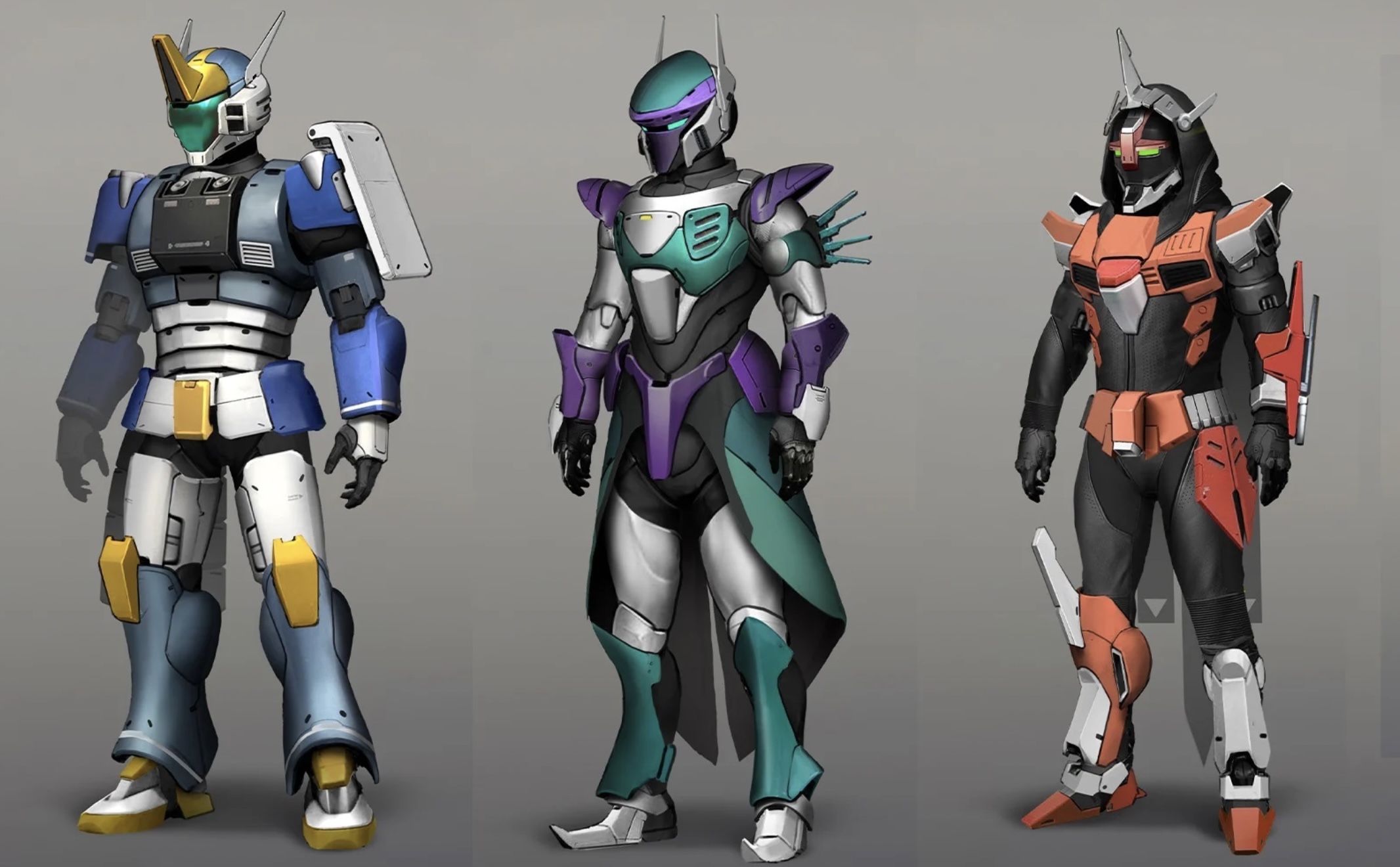 In order to use the Destiny 2 Armor, first of all, you have to make sure that you have subscribed to Bungie’s newsletter email system. In case, you have already completed it, so you can do it here until April 6th.

You must link your Bungie account to the platform you are playing the Destiny 2 game. After this, you can visit the Account Settings page. Now, you can click on “Email and SMS.” After this, you can enter your preferred email address to receive Bungie communications.

The polls would be started from April 7 to April 13. The participants who have received a voting email from Bungie can vote without any hassle. The player who has voted for the favorite armor set would get Broken Barriers insignia for free.

Here, we have embedded the official tweet that will help you to gather the complete information in a single place.

This week at Bungie, it’s Mechs vs Monsters… evolved!

The Mech armor fits the Guardians would help to fight the monsters of Sol. This armor is inspired by Gundam. Some unique and bold colors can provide some interesting shader options. The Monster armor can move in the complete opposite direction than Mech Armor. Despite fitting Guardians with thick armor in order to fight the enemies, it can turn our guardians into Monsters themselves.