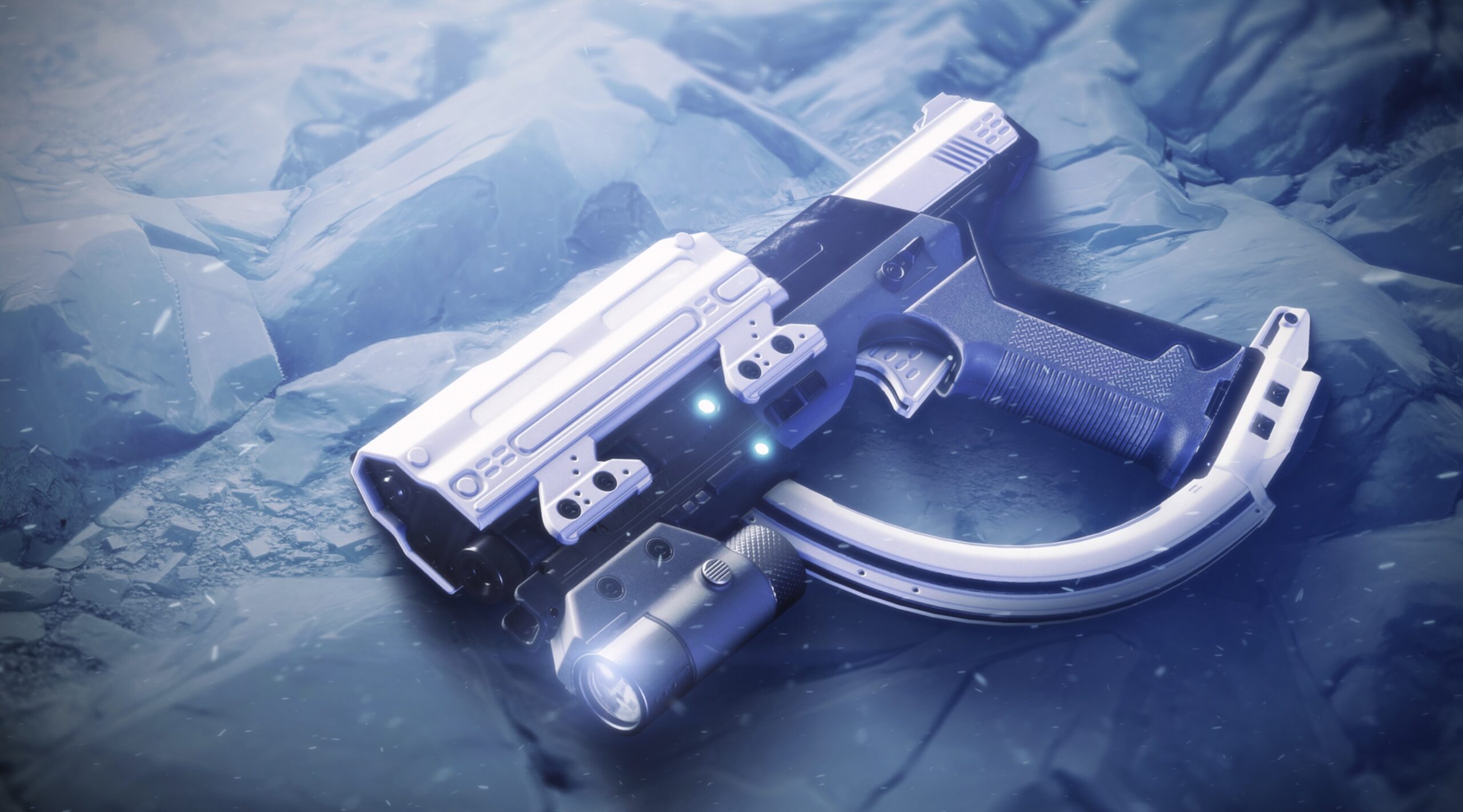 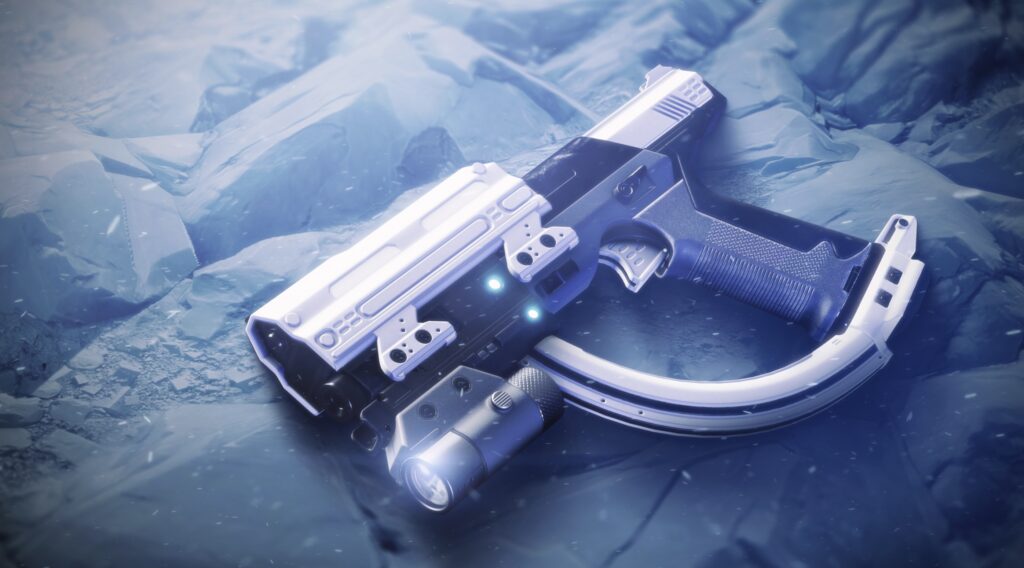 With Bungie’s 30th Anniversary Pack, the developers have added Forerunner Exotic sidearm and its Catalyst. It has brought classic Halo Magnum to Bungie’s newer franchise. The sidearm uses the different sidearms in the game. It uses special ammo that allows it to dish out massive damage. While pairing with the Catalyst, it does not out that massive damage in this game. It will help you to channel your inner Master Chief as well as throw a Halo.

How To Find Forerunner Catalyst

In order to start the small quest to unlock the Forerunner Catalyst, you must collect the Anomalous Access Card. You can find them in the Xur’s reward track at rank 16. You have to make sure that you are visiting the Xur in his treasure room in Eternity. Once you have picked up the access card, Xur would provide you with the Destiny 2 “Magnum Opus II” quest. In the first step of the quest, you have to complete a Dares of Eternity run while collecting at least 225,000 points.

You can easily do it on the Legend difficulty and you can easily grab some friends as well as jump on in. Once you get the points in the game, you can easily get a Quest item that is called an Anomalous Weapon Part. You can also visit the Banshee in the Tower as well as show him the weapon part. He will also provide you with the Forerunner Exotic Catalyst.

How To Unlock the Forerunner Catalyst?

Forerunner Catalyst can add the new perk to the weapon that is called “The Rock”. Once you get the final blow with the weapon you can easily hold the reload button that will help you to transform your next thrown grenade. It will cost six ammo. It will also pull you from the reserves as well as it will pull you from the magazine.

You can also read: Is AC Valhalla Dawn of Ragnarok Free? How to Play? Walkthrough