You can also read: How to Duel Characters in Fortnite? 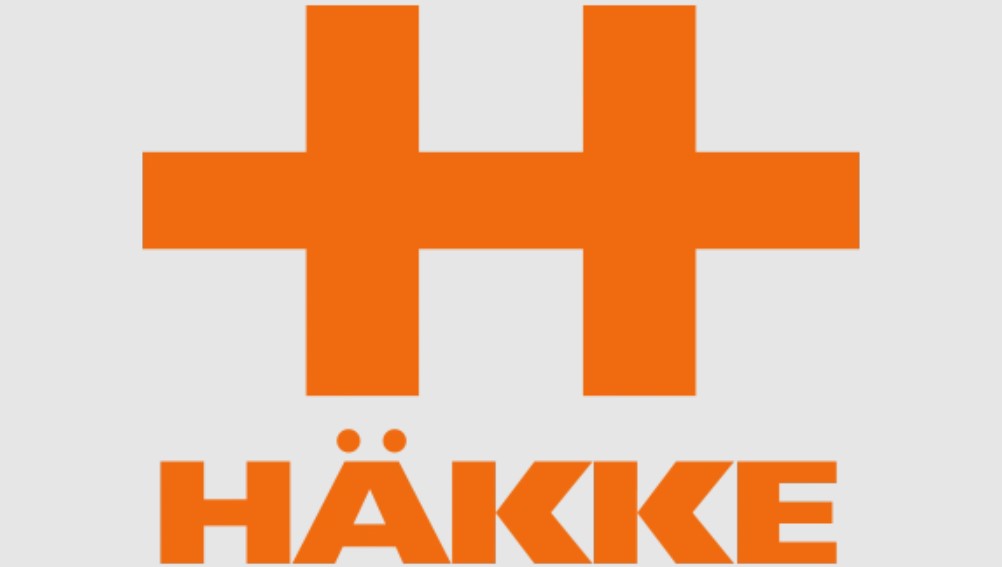 Hakke is a popular weapon foundry of the Last City in Destiny 2. Any weapon from this foundry is simple and it mainly focuses on offense. Their weapons have hexagonal designs and tan surfaces with orange stripes. Due to their simple and unique design as well as their amazing performance, all players in this game want to get the weapons from this foundry.

Hakke only focuses on the performance of their weapons. They are the most popular weapon manufacturer in the game because they resemble pre-Golden Age technology and they have offensive capabilities. Destiny 2 Hakke Weapons offers various weapons in the game. They make weapons of type Auto Rifles, Pulse Rifles, Hand Cannons, Shotguns, Sniper Rifles, and Sidearms. As the wide variety of weapons are offered by this foundry, all players in this game get confused about which weapon should they pick.

You can also read: How to get Precision Charge Destiny 2?

We have provided the list of all weapons from Hakke in the game that you can get. It will help you in easily making your decision to select a weapon for you.

Here is the list of all available weapons in Destiny 2 made by this popular weapon foundry. Read the list to know about all weapons from them.

This was the complete detail about all Destiny 2 Hakke Weapons and their list. Do not forget to share your opinion about these weapons from Hakke in the comment section below. We would love to know whether you have weapons from thsi foundry in the game or not.