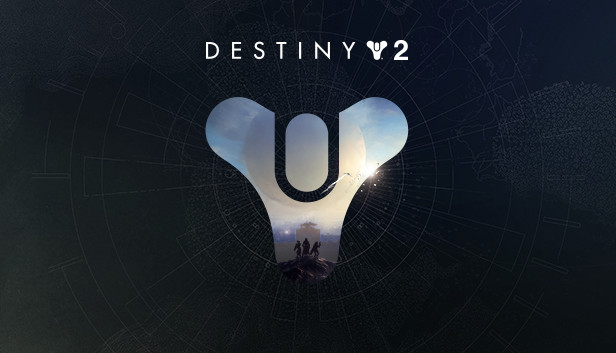 If you are looking to find the 4 moon lost sector locations in Destiny 2 then you have landed at the right place. Below, we have explained the K1 Revelation Lost Sector, K1 Logistics, K1 Crew Quarters and K1 Communion locations.

When it comes to the best Lost sectors to farm in Destiny 2 then there is no doubt that K1 Revelation is one of the best. It has a lot of enemies to kill, it is quite quick, and the best part is that it is available right next to a fast travel point. This is one of the best-lost sectors for legends and masters to farm.

One of the easiest Master Lost Sectors in Destiny 2 is the K1 Revelation. You will have to rush the enemies wisely and you can easily clear this sector in just a few minutes. Here are the best modifiers for this lost sector:

Now, if you are looking to know about the K1 Revelation location, then here is the guide.

So this was our guide on K1 Revelation Lost Sector. Now, let us have a look at the K1 Logistics location.

K1 Logistics can be found within the Archer’s line. You will have to find the large building along with the no 9 on the right side, you will see a Lost Symbol underneath on the outside. Then you have to go inside the structure, and when you get in then you have to take a left which can be taken from a red-rimmed doorway.

K1 Crew Quarters can be found within the Hellmouth which is to the south of the location. You will have to locate the symbol on the map, you will come to a cul-de-sac along with the lost sector symbol at the small unit.

Now, find out the south and there you will see a doorway in the building which is just up a hill beyond. Now, just go to the doorway and keep walking until you come to the K1 Crew Quarters.

Destiny 2 is available to download on PS4, PS5, PC, and Xbox Series X and S.

Checkout: How to Complete the Suited for Combat Destiny 2? Season of the Chosen

So this was all about Destiny 2: K1 Revelation Lost Sector, K1 Logistics, K1 Crew Quarters and K1 Communion Locations. Hopefully, you will like our approach.