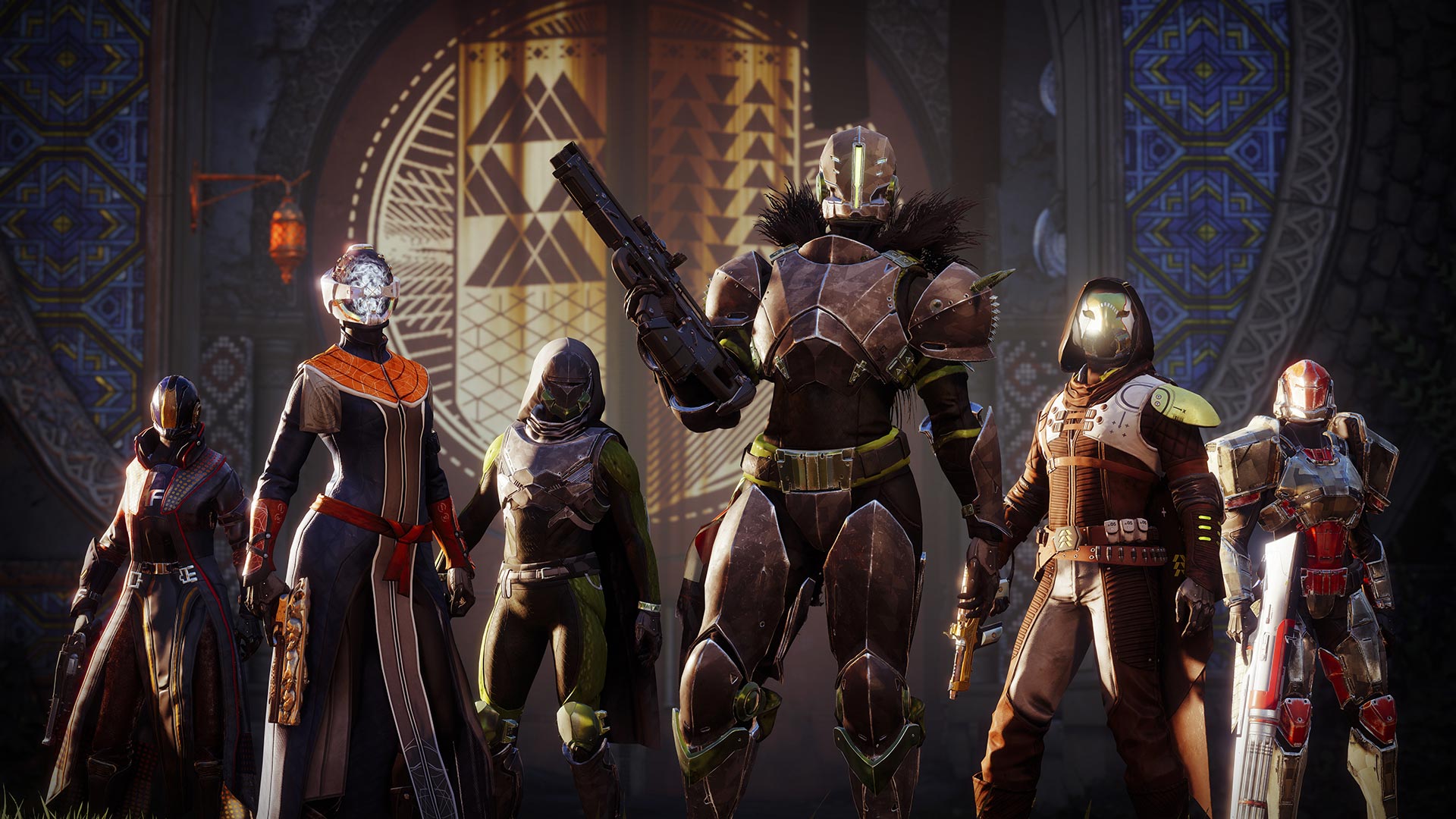 Bungie has announced Destiny 2 Season 13 start date and end date. The current season will be closing soon and season 13 will begin after that.

We have all the details about the Destiny 2 Season 13 start date, end date, story, changes, and a lot more, so keep scrolling.

The Destiny 2 Season 13 Start Date is 9 February and there is no official announcement or any information about the current season’s end or end date. The next season of Destiny 2 will contain some huge changes such as there will be a lot more new weapons and armors, existing location will be expanded and a lot more is done in the upcoming season of Destiny 2 which we will be discussing in the next section.

Season 13 will be fun as it will arrive with a lot of new content such as new weapons, armors, and some new areas or regions as well, so we have all the information about the changes which will be made in the Destiny 2 season 13 and all of the information which we will be providing here is official, we are not adding anything from our side.

The Destiny 2 Season 13 will contain changes such as the Reissued Dreaming City Reverie Dawn and Moon Dreambane armor.

After Beyond Light, Season 13 will have 2 strikes added in it which are The Fallen SABER and Devil’s Lair in the Cosmodrome. We know that these strikes are from Destiny 1 but they said that they will do something different in this season, they have made some good chances in the Strikes according to the developers.

Bungie may also add some more Cosmodrome areas which will be pretty good for the fans. Also, it looks like the Moon will get more challenging sector in the upcoming season. And the Transmog is also coming with Season 14.

If you have already bought the deluxe version of Beyond light then you will get the Destiny 2 Season 13 access for free. Also, you will have access to all the seasons heading into the Witch Queen and those seasons are Season 13, 14, and 15.

And if you have not bought the deluxe version of Beyond Light then you will have an option to buy Season Pass with silver and it will work for around £10 and a lot of more content will be free for all users such as the revamped strikes.

Weapons and Gear in Destiny 2 Season 13

So these were all the weapons that will be removed from Destiny 2 Season 13.

Destiny 2 Season 13 Trailer is Out?

There is no official or unofficial trailer out for Destiny 2 Season 13, but as soon as the trailer comes out we will definitely post it here on the website and on this post.

So this was all about Destiny 2 Season 13 Start Date, Changes, New Weapons, Trailer, Story, and more.