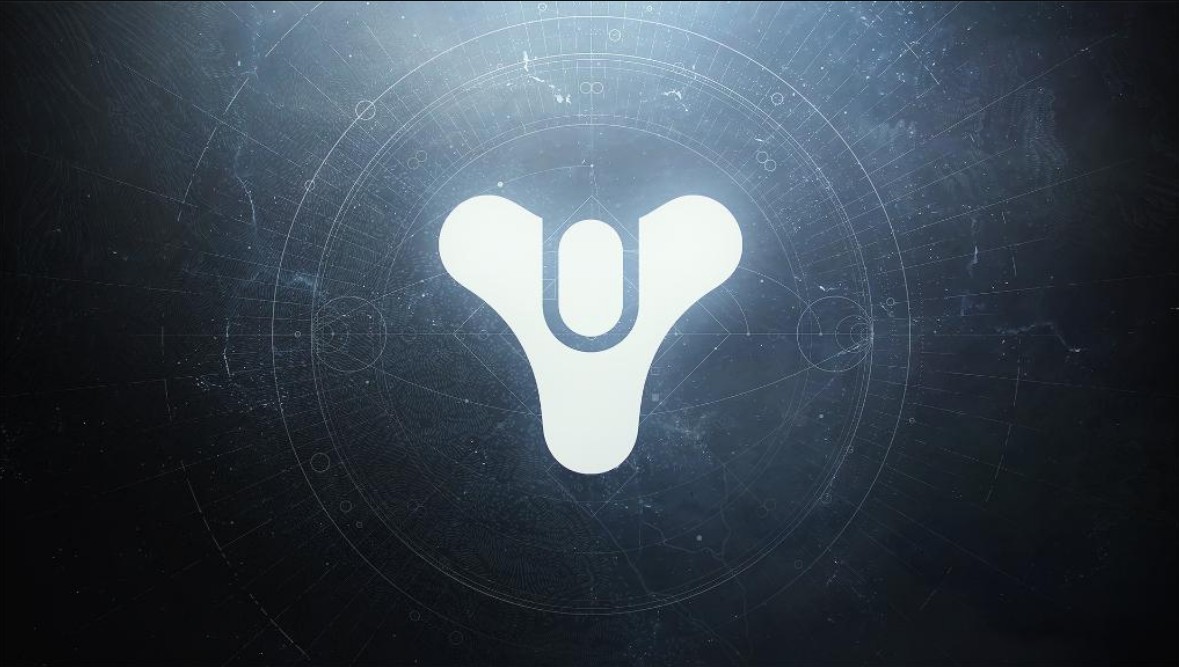 Here, you will get to know about the latest Destiny 2 Text Chat Console feature, whether this feature is going to be added to the console now or not, how will you be able to easily use it on your console, the benefits of this feature on the console, as well as other details that you need to know about it. Let’s check out them all without any delay.

Text Chat in Destiny 2 is undoubtedly one of the most necessary features that you can use in your game. This feature allows the players in this game with other in-game players. Due to this, it is simple to communicate with each other within the game. But, this feature is currently available only for the PC edition of Destiny 2. That’s the reason why its players are looking for the arrival of the Destiny 2 Text Chat Console edition feature.

Well, the unofficial Destiny Bulletin tweeted that the support for Text Chat for console gamers will be brought this winter 2021 using the keyboard. But, this feature did not arrive and that’s why the console gamers of Destiny 2 are waiting for it.

Here is the tweet that we have discussed in the above section. It suggested the arrival of this feature in winter 2021. But, it is now 2022 and there is no information regarding this feature for consoles.

Note: USB keyboards on consoles will only be for chat and will not be able to control your character.

We will update you once the release for this feature gets announced. For now, it is not certain that this feature will be released for console gamers as using a keyboard just to chat is not convenient for everyone, and chatting with controllers is not possible.

Honestly, we do not see any benefit of the addition of this feature for consoles. On PC, gamers can easily control as well as chat with others using the keyboard. But, when it comes to consoles, gamers use controllers. Connecting their consoles with a keyboard only for chatting will not be a viable solution for everyone. So, this important feature for PC will just become useless on consoles.

We are concluding this article with the expectation that you have got all details related to the Destiny 2 Text Chat Console feature, as well as when to expect the addition of this feature on Destiny 2 console editions, and much more. So, wait for more time for the arrival of this feature on the console. If you have any questions related to this feature in your mind, you can ask us in the comment section. We are here to assist you in the best possible way.

You can also read: Who Is The Final Boss In Elden Ring