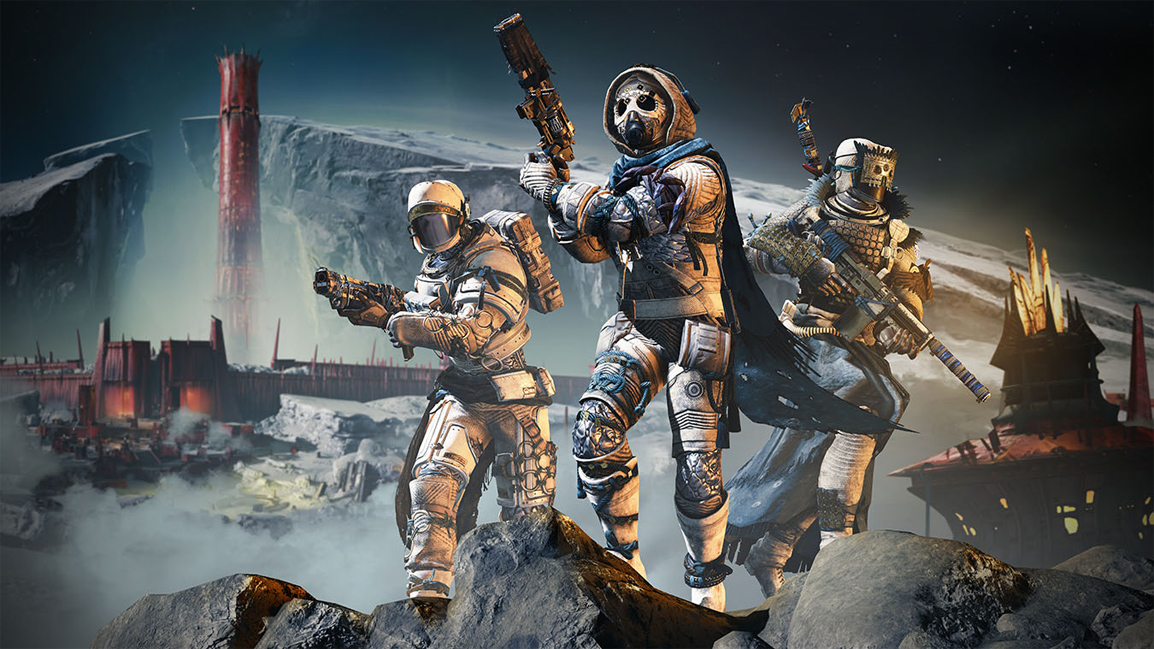 Destiny 2 Season 14 will bring the next exciting challenge for the player. But the Destiny 2 Vault of Glass release date has been unknown to players which we are going to tell you here.

We will discuss the Destiny 2 Vault of Glass release date, leaks, weapons. and more.

Below, you can find out more about the next challenge such as Destiny 2 Vault of Glass release date, Transmog, Weapons, Exotics, and more. But before that, you can checkout: Destiny 2: K1 Revelation Lost Sector, K1 Logistics, K1 Crew Quarters and K1 Communion Locations

The Vault of Glass challenge is going to be amazing. And if you are wondering about the Destiny 2 Vault of Glass Release Date then Season 13 or the Season of the Chosen will end on May 11 according to the official information. And that also means that Season 14 is still away but we are expecting Season 14 to be released on the same day.

When it comes to the Destiny 2 Season 14 Story then the story is currently up in the air. Also, most probably it will start inching our Guardians into the conflict with Savathun, the Witch Queen, and there is still a chance that Bungie will delay the next expansion.

When it comes to the Vault of Glass then this is the biggest addition from the Destiny Content Vault in Season 14. But there is not information that if the raid will get some new content, secrets, and twists or not. It is quite exciting for all the fans who were waiting for this. As the Vault of Glass has been already confirmed, we also know that the location is set on Venus planet. Also, we are expecting a new region to explore in the next Destiny 2 Season.

When it comes to the Transmog then there is some set of armour to look back or you can for stats but you will definitely end up looking at the trash monster.

The Destiny 2 Season 14 will introduce Transmogrification or you can say Transmog, which is called “Armor Synthesis” as well. You will have to complete the bounties for Ada-1 to get your favourite armour into your arsenal.

Otherwise, you can also buy the Season passes with Silver which costs around £10 but you will also get plenty of content for free.

So this was all about Destiny 2 Vault of Glass Release Date, Leaks, Weapons, Roadmap, Quests, and Exotics. Hopefully, you will like our approach.