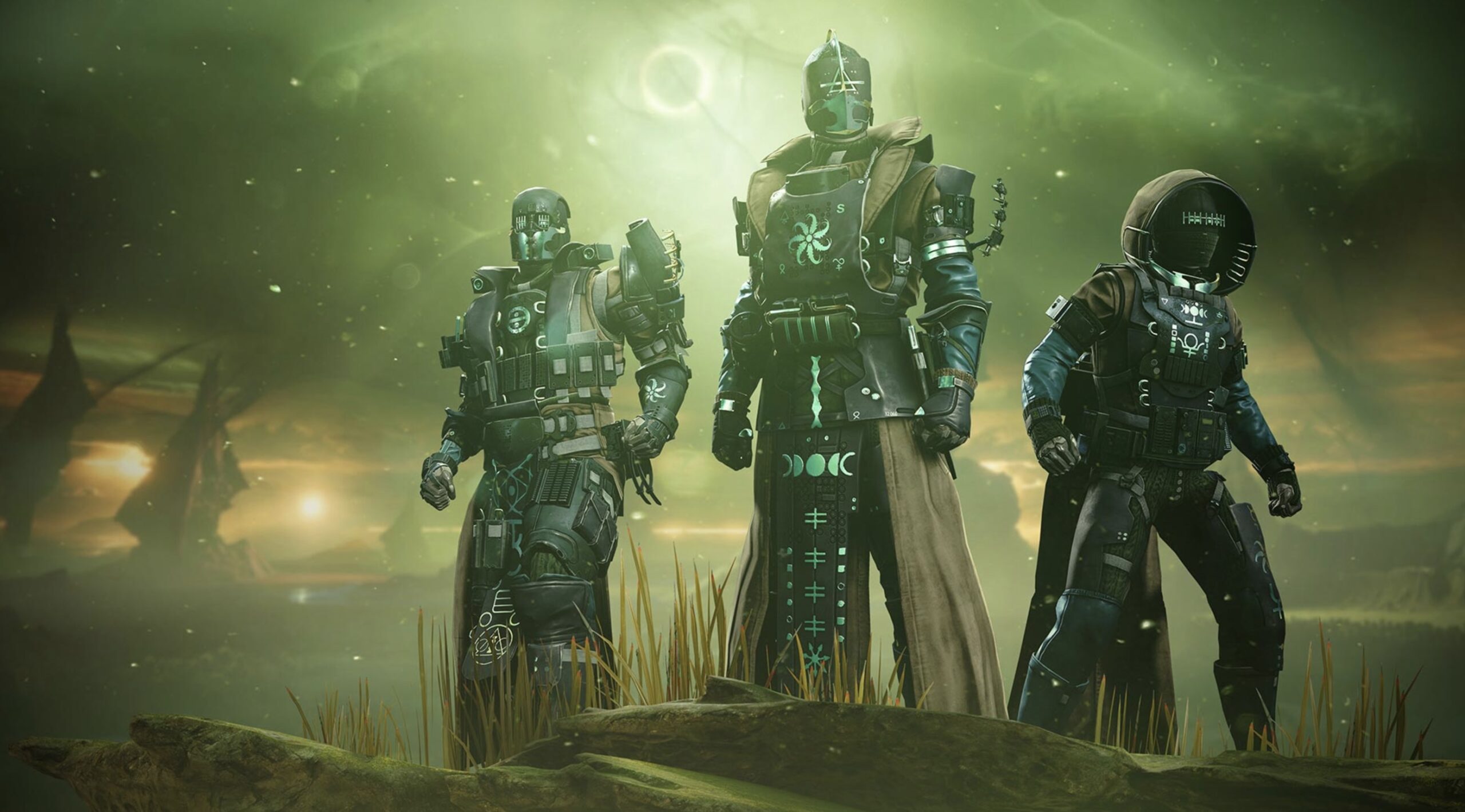 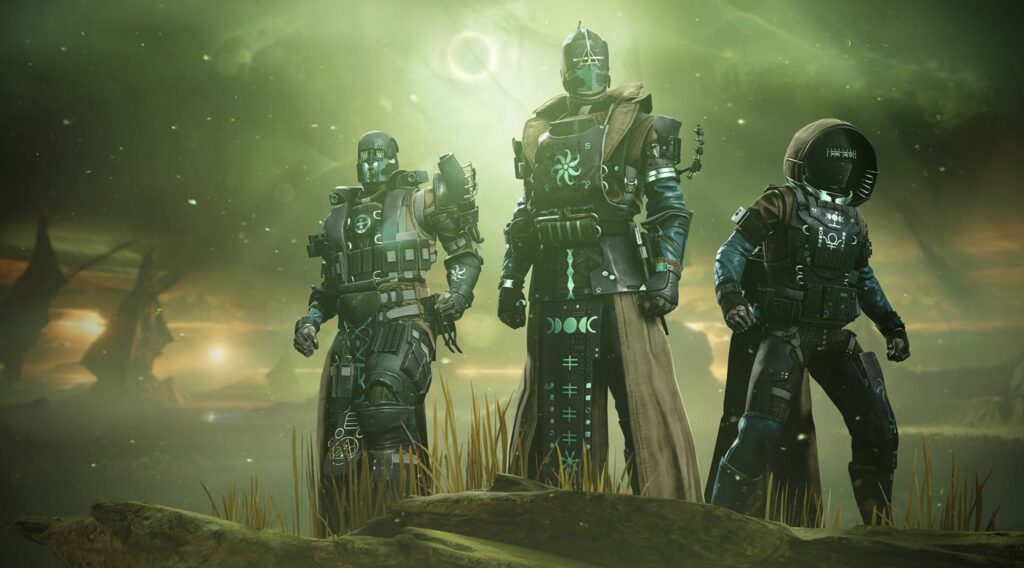 Once you complete the entire mission, you will get the given rewards in the game:

We have explained the complete information regarding Destiny 2 Witch Queen Campaign Length, now we would like to explain a brief introduction regarding The Witch Queen’s Legendary Campaign:

You can simply play through the Legendary campaign the first time, in case you are not able to replay the campaign on the Classic or Legendary difficulty later. In Legendary difficulty, the solo players would have a great chance. In the Fireteam, you would be limited to one revive per player per Darkness zone that has a shared timer of 40 seconds.

Destiny 2 is a very interesting free-to-play online-only multiplayer game that is full of fun. It is a popular first-person shooter video game where you can explore a lot of things in this game. You can play the Destiny 2 game on various platforms such as
Microsoft Windows, PlayStation 5, PlayStation 4, Stadia, Xbox One, and Xbox Series X/S. You can play The Witch Queen’s Legendary Campaign on any of these gaming platforms.