Published by Gameplayerr Team on July 3, 2020

There are more different Patch Notes are include in Demon Hunter Sets that are:

There are different patch notes in general like Mantle of Channeling, Reaper’s Wraps, Stone of Jordan, Convention of Elements, etc.

This is known as the Shield of Furry and this effect stack up to 10 times.

Those are the different skills of Diablo 3 Season 21 Patch Notes. 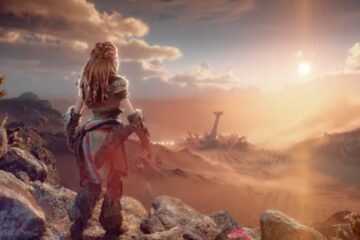 Horizon Forbidden Release Date has been announced and the fans are very exciting to know about this game and changes made in this game. We have brought this article to explain the released date of Read more… 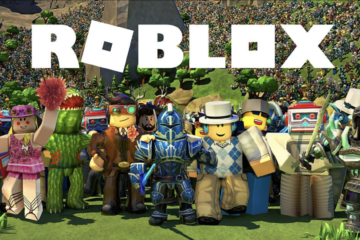 If you are searching for Roblox December Promo Codes, then your search ends here. You can use new Roblox codes to get amazing items in the game easily without paying for them. Due to this, Read more… 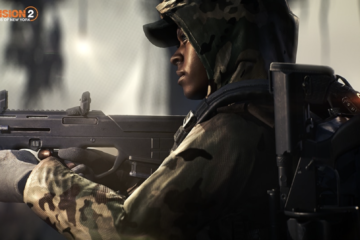 The Destiny 2 Title Update 12 will release soon and all the players in this game are excited about this upcoming update. They want to know about the contents of this upcoming title update that Read more…