Dirt 5 Update 4.03 Patch Notes is out with a lot of changes and fixes. We have the complete information regarding this update that will help you to explore more about this game. 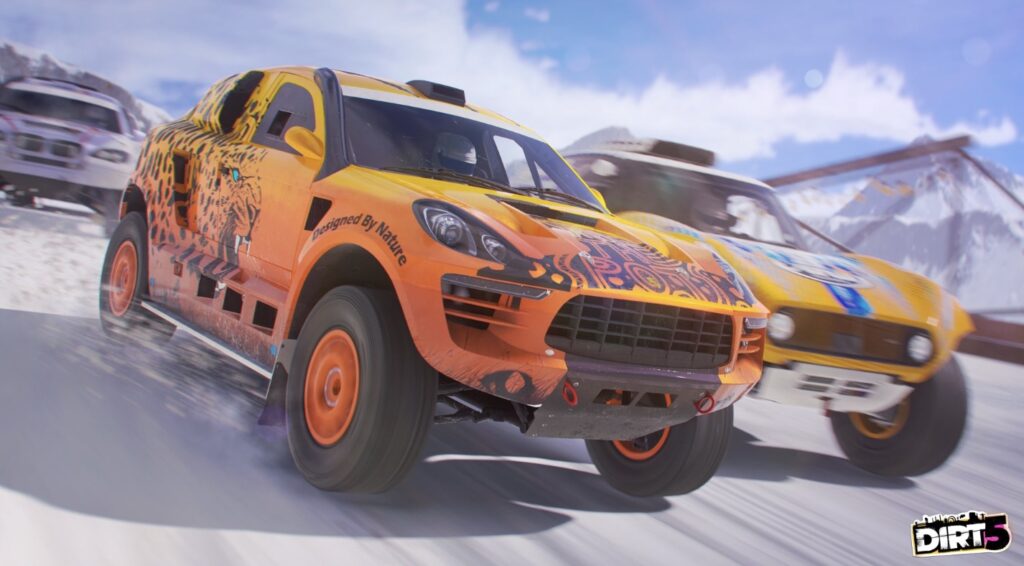