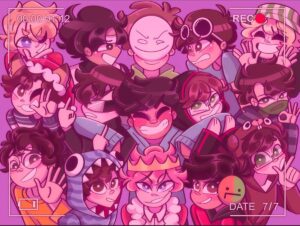 As discussed in the previous article many things took in the year 2020 on Dream’s Minecraft Server which is primarily known as Dream SMP.

These things include many major events like wars and friendship. This journey has been a popular hit on youtube since the time it was released.

Before that let’s discuss why is Dream SMP so popular on its own.

Why is Dream’s Minecraft server popular? 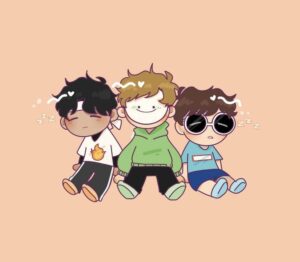 He started his youtube journey with few challenges which include, Cursed Minecraft, Unsolved mysteries,  X-ray series, and much more. But this wasn’t enough he came up in the picture when he started doing speedruns which made his way to the world record. After that, some of his popular series were Manhunt and Hitman which is still on continuation.

He started his own Minecraft server where he invited 2 friends Sapnap and George to join together. Later he made the server open to few Minecraft YouTubers who were comparatively popular on youtube and twitch.

All those members of Dream’s Minecraft server started streaming it. At the start, they were living quite peacefully without any major disputes but as time passed, wars took place, and instead of losing its popularity viewers seemed to enjoy it.

Soon after that it just became a dream of every Minecraft YouTuber or viewer itself to join Dream’s Minecraft server at least once in a lifetime.

What is a Server IP Address? 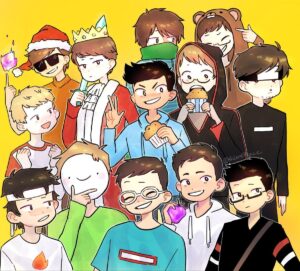 A server IP is a unique set of characters that helps to create a protocol between a player and server. Every server has a different IP address and in Minecraft players need to type an IP address to join a particular server.

Same contrariously Dream’s Minecraft server also has a unique IP address and without it is impossible for any Minecraft player to join his server.

So what is Dream’s Minecraft server IP?

This must sound engaging to you but not having an IP address is not the only thing in Minecraft that prevents a player to join a particular server.

Every server has a thing called White-list, and if you’re not white-listed, you cannot join that server even if you know it’s IP.

What is a white-list? 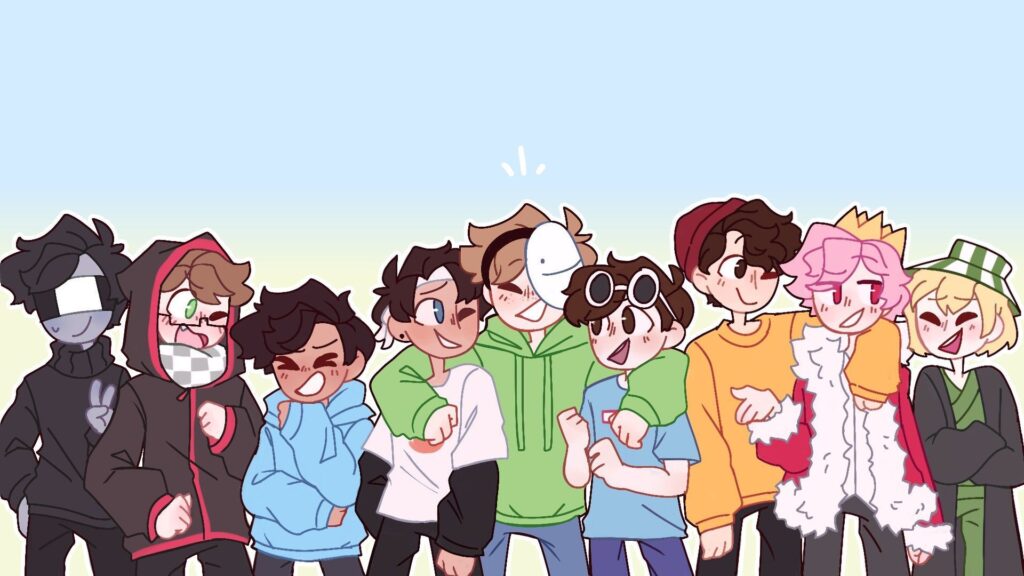 A white-list in a Minecraft server can be defined as a list of players who are allowed to play on a particular server. If you ain’t white-listed you cannot join the server.

If the white-list is turned off on a server any player with server IP can join it and play. which means anyone can grief your server if he/she has your server IP.

And yeah leaking of server IPs is common while streaming Minecraft. So to prevent griefing Dream has turned on White-list on his server and only a few players/ Youtubers who are being allowed by Dream can join his server.

Then why players are still searching for his IP?

Well answer to this question is quite simple we’re living in the 21st century and hacking is quite common these days.

And there are many bad-minded people in the Minecraft community who have the potential to damage the server.

I accept most of you just want to play with Dream and that’s the reason you must be looking for his server IP… As stated above even though you’ve server IP you cannot join his server unless he has white-listed you.

And yeah because of security reasons even though we’ve been known with Dream’s server IP we cannot share it here.

We hope this article was quite informative for you.

If you still have any doubt or query comment down below.

Make sure to check out our article on the Dream SMP walkthrough.