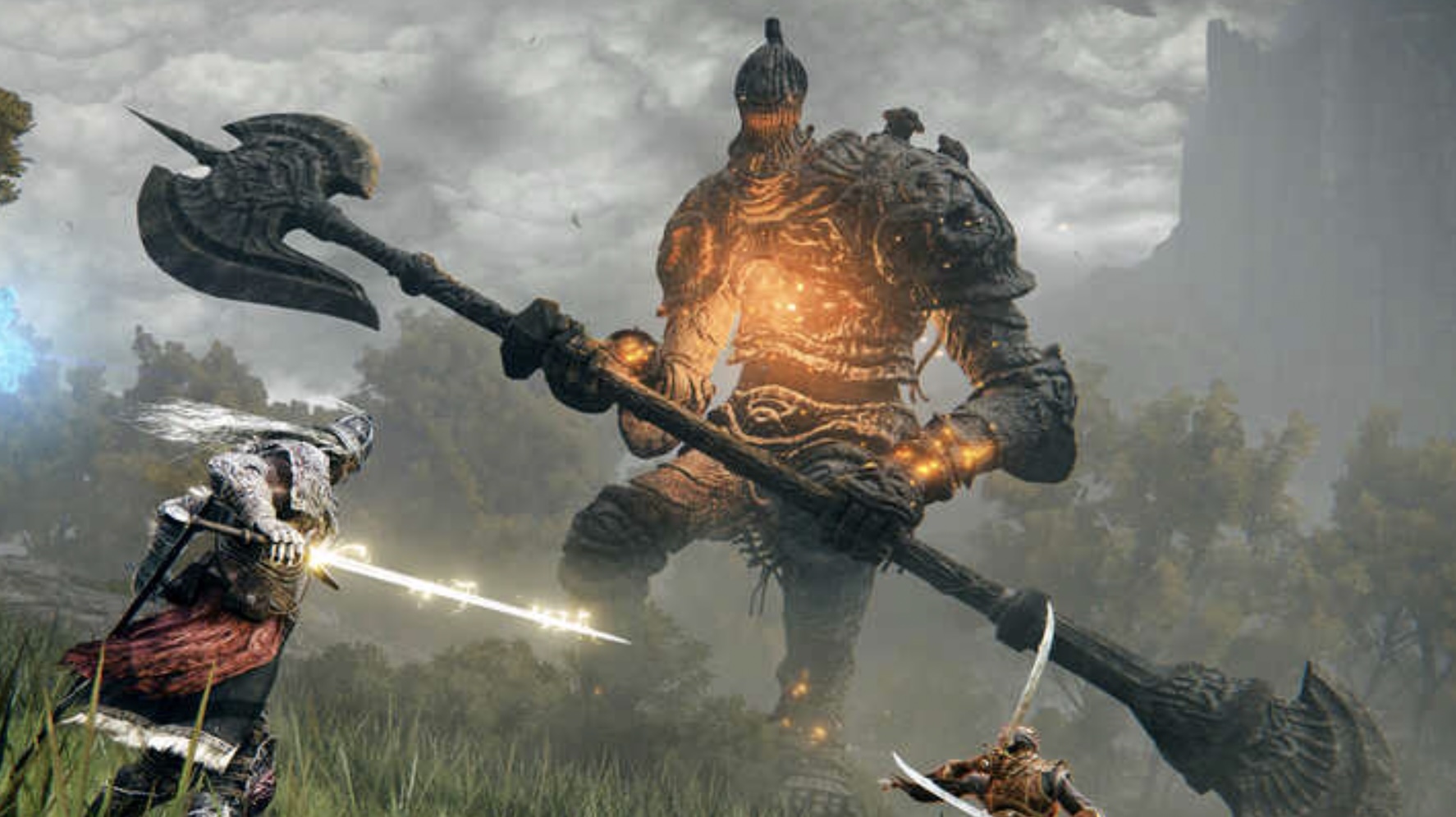 Update: The latest Patch Notes 1.03.2 for update 1.05 are finally available and you can find them below.

Elden Ring 1.05 Patch Notes is out with a lot of changes and the players are excited to know when this update will be released. In this article, you can explore the complete patch notes of the Elden Ring game. 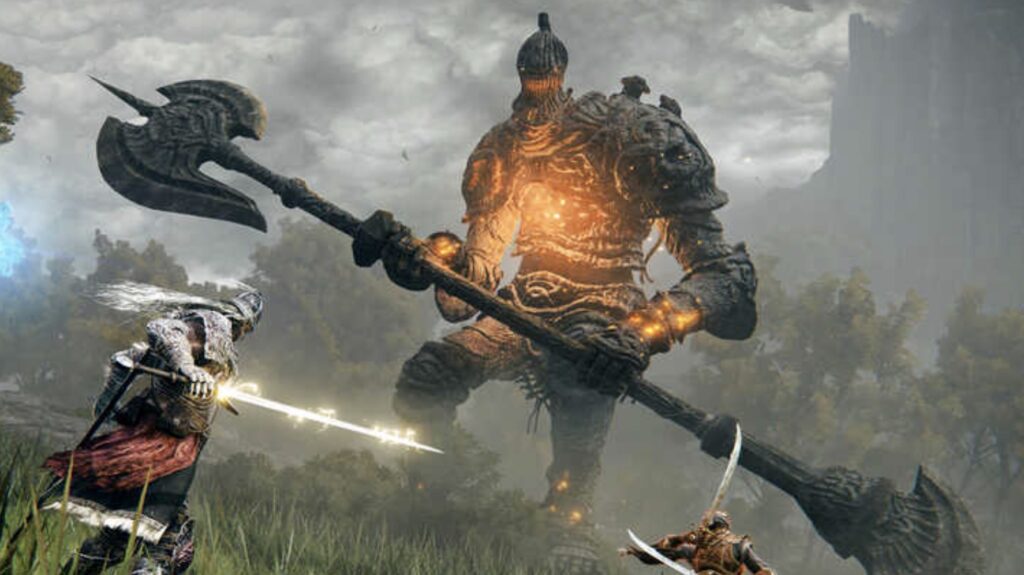 Elden Ring 1.05 update release date is not confirmed yet. Once the release date of this update is announced, we will be the first to inform you.

You can also read: Epic Games Fortnite Chapter 3 Building Removed: When to Expect Buildings Back? All You Need to Know

Patch 1.03.2 for #ELDENRING is available now for #PlayStation #Xbox, and #PC. https://t.co/ajZbHIAvlT

We are distributing this new update to fix several bugs in patch 1.03

We apologize for the inconvenience, but please apply the latest update before you enjoy the game.

・Fixed a bug that prevented Ash of War, Endure from taking effect

※Online play requires the player to apply this update

We will continue to provide improvement updates in the future so you can enjoy “ELDEN RING” more comfortably. Please stay tune for more news.

Here, we have explained the balance changes made with the Elden Ring game:

Elden Ring is an amazing action role-playing game that is developed by FromSoftware and published by Bandai Namco, Entertainment, and JP: FromSoftware. This game was released on February 25, 2022.