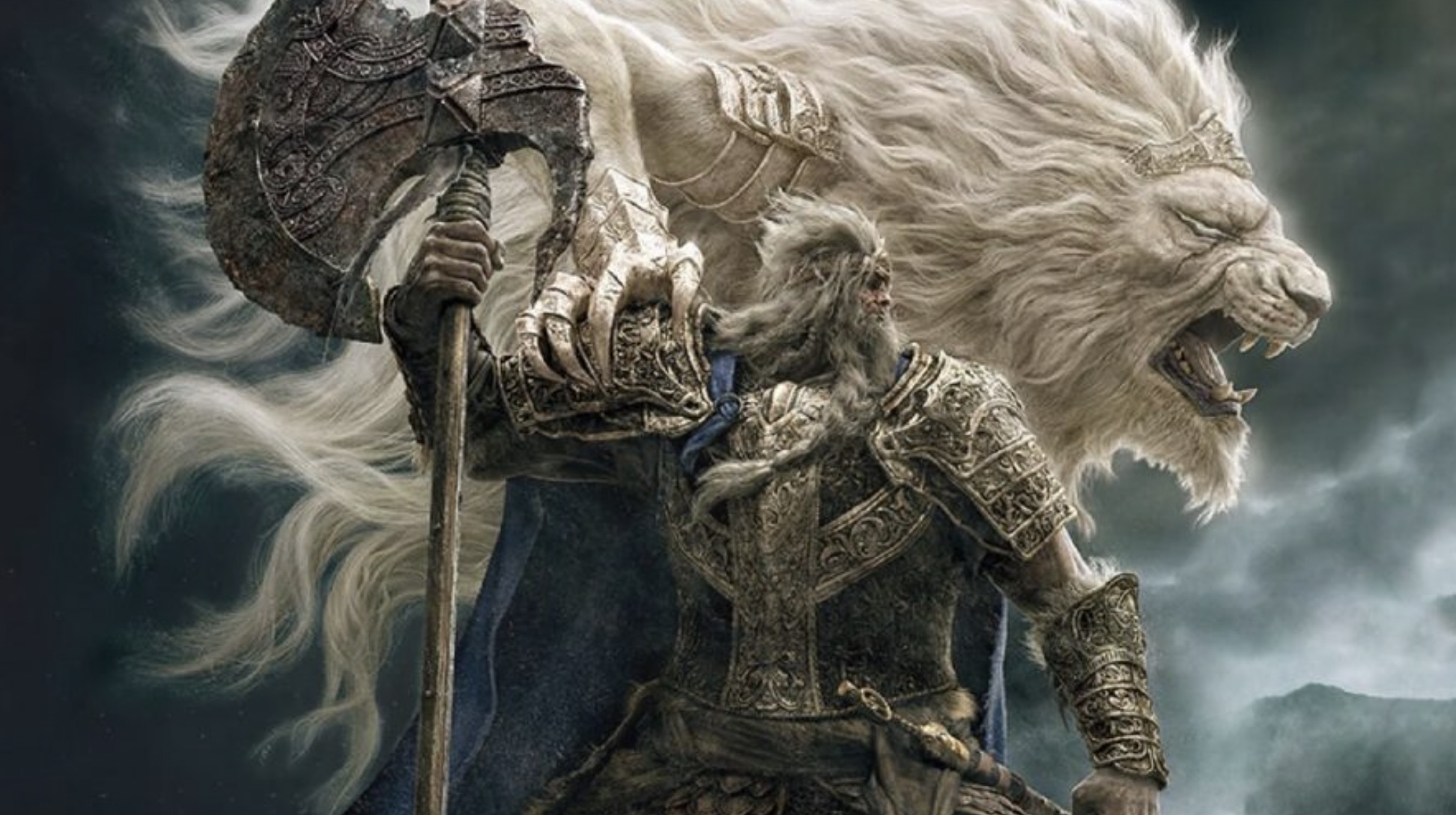 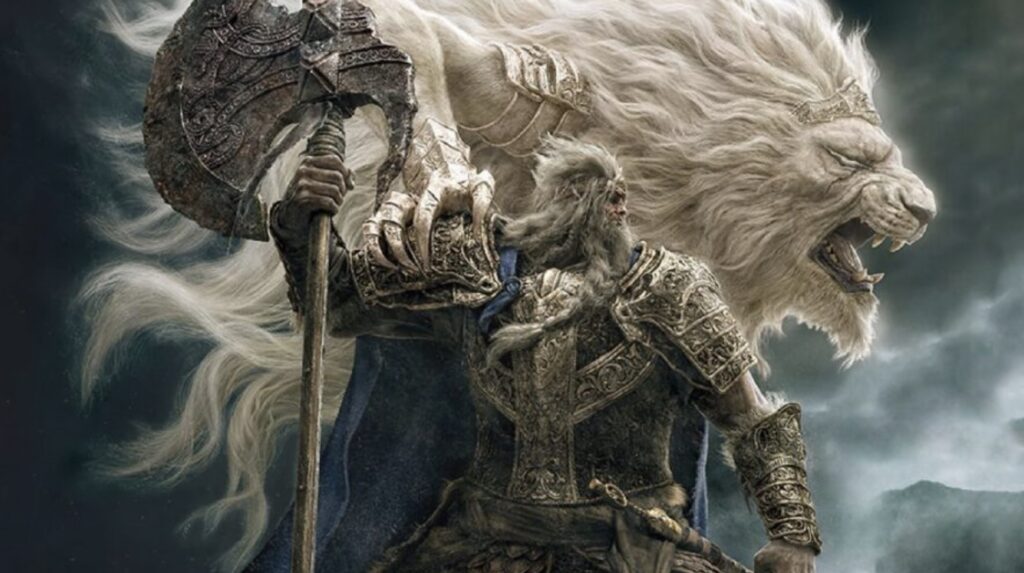 You can also read: How To Get Sacred Relic Sword Elden Ring: Best Guide

Here, you can explore some hardest bosses that you can find in the Elden Ring game:

It is not a major boss as the players can also ignore them but it is one of the hardest bosses that you must try. If you are planning to defeat them, then you will face a lot of challenges. We have also embedded the video that you watch to get a glimpse of this boss.

If you have defeated Margit, the Fell Omen in Stormveil and you remember it then you would also recognize Morgott. These bosses resemble each other in the Elden Ring game but when it comes to their difficulties there is some difference that you can notice. In the case of Morgoth, it has access while in the case of Margit it has not. He would simply start fighting just using a massive hammer spell as well as start swooping right from the beginning. He also has the second phase where you can see his aggression is increasing.

Malenia, Blade of Miquella is also one of the Elden Ring Boss Difficulty Tier List. She is also one of the strongest bosses in the Elden Ring game and she can also compete against the likes of Orphan of Kos from Bloodborne. When we talk about the first phase of the boss then it is straightforward. She prefers using slow as well as extremely telegraphed attacks. Mainly the fight starts in the second phase. Her weapon art can get infused with rot and it is a great problem for a great many players.

Once the players progressed into the Royal Capital in Elden Ring, they would come to the Royal Capital in Elden Ring, First Elden Lord. He is a very challenging boss in the Elden Ring game. You will see his two different phases just like another boss in the game. In the first phase, you will find it a little slow. In the first phase, he will swing a massive battle-ax as well as do some severe damage.

It is one of the Elden Ring Boss Difficulty Tier List that you can enjoy in the Elden Ring game. Here, we have also embedded another video that will help you to get an idea of Godfrey, First Elden Lord in this game.

You can also read: [Guide] Dragonlord Placidusax Location March 2022 – How to Find

It was the complete guide on Elden Ring Boss Difficulty Tier List. Now, we would like to conclude this article with the hope that you have got the complete information regarding the hardest bosses. If you have any queries regarding this tier list then you can ask us in the comment section. We would be happy to solve your queries regarding Elden Ring Boss Difficulty Tier List.