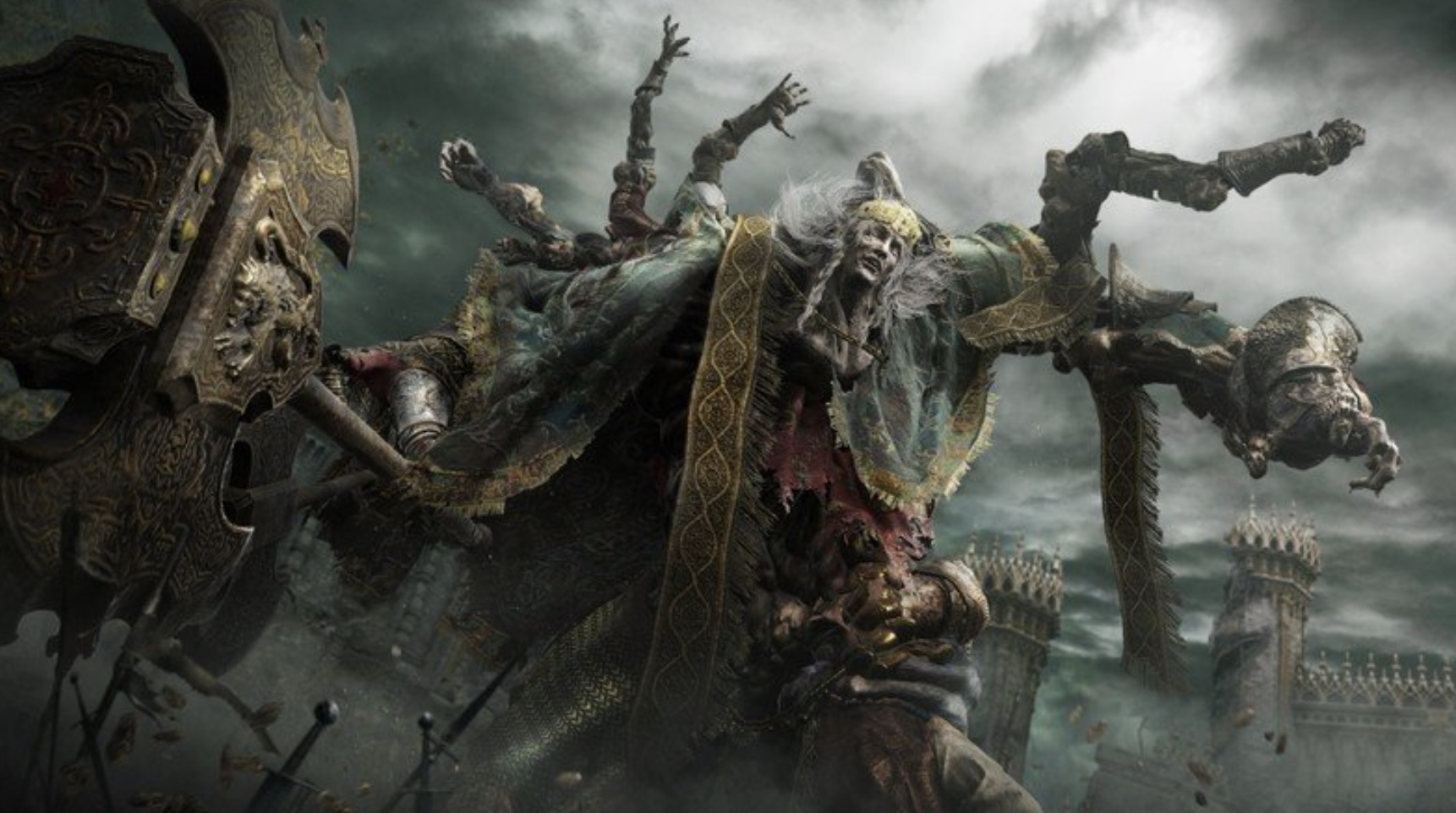 You can also read: How To Get The Green Turtle Talisman in Elden Ring (And What It Does)

Godrikc does not have too much weakness so it is not that easy to beat this foe. Just like the Margit, it can result in huge bursts of damage that is helpful in the fight. It is adept to fire himself. It is a great idea to get the fire defense up and it is a nice strategy to adapt. In case, you are struggling then, you can call Nepheli. You can simply meet her in the room that is opposite the boss room. Once you speak her summon sign, it will appear at Godrick’s door.

Godtrick will open up the fight with a great and long swing of the axe. It is a very tricky attack just like the swing that will last longer than your expectations. You can also roll towards it. When we would talk about the other favorite moves of the Godtrick is his ground slam. He can also make the earth shatter just by plunging his axe into the floor. It can also cause two different quakes. You can also roll towards Godrick while the second quake as well as gets a few hits in.

It is the second phase that kicks off as Godrick grafts as it can head off a dragon onto the arm. He would start spewing fire straight towards the player. The players might start staggering and his head wide open to a critical strike. It seems more stylish than what Godrick had. When we would talk about the moves of the Godtrick in this phase then it is similar to phase one. The player can also move to his back during his rolling leap.

It can roll as well as finish with other moves. In place of leaping, it can start launching straight into a flurry of strikes. His ground slam would become more dangerous. It will have three different quakes in place of two swift quakes to start. His whirlwind vortex is more dangerous with the added flames.